Kanye West has left the building.

In a letter sent to the retail giant Thursday (and obtained by the publication), West’s legal team alleges that Gap didn’t deliver on promises to release certain styles and open dedicated Yeezy Gap stores as planned, leaving them with “no choice but to terminate their collaboration.”

The clothing company “was required to sell 40% of the Yeezy Gap assortment in brick-and-mortar retail stores during the third and fourth quarters of 2021” and declined to do so, the letter claims.

West announced his 10-year deal with Gap in 2020 and the first item, a “perfect” hoodie priced at $90, went on sale in 2021 — but was only available online. In fact, the only Yeezy Gap styles that have been sold in physical stores have been from West’s recent Yeezy Gap Engineered by Balenciaga capsule collection.

The letter claims that Gap agreed “to open as many as five retail stores dedicated to showcasing Yeezy Gap products by July 31, 2023,” and no such shops have opened yet.

Fans wanting to get their hands on the goods shouldn’t panic yet — according to The Journal, Gap may continue to sell what’s already been released, though much of the Yeezy Gap and Yeezy Gap Engineered by Balenciaga collections have already sold out.

Before sending the letter, West aired his grievances on social media many times; in a since-deleted Instagram video earlier this month, he threatened to walk away from his work with Gap. 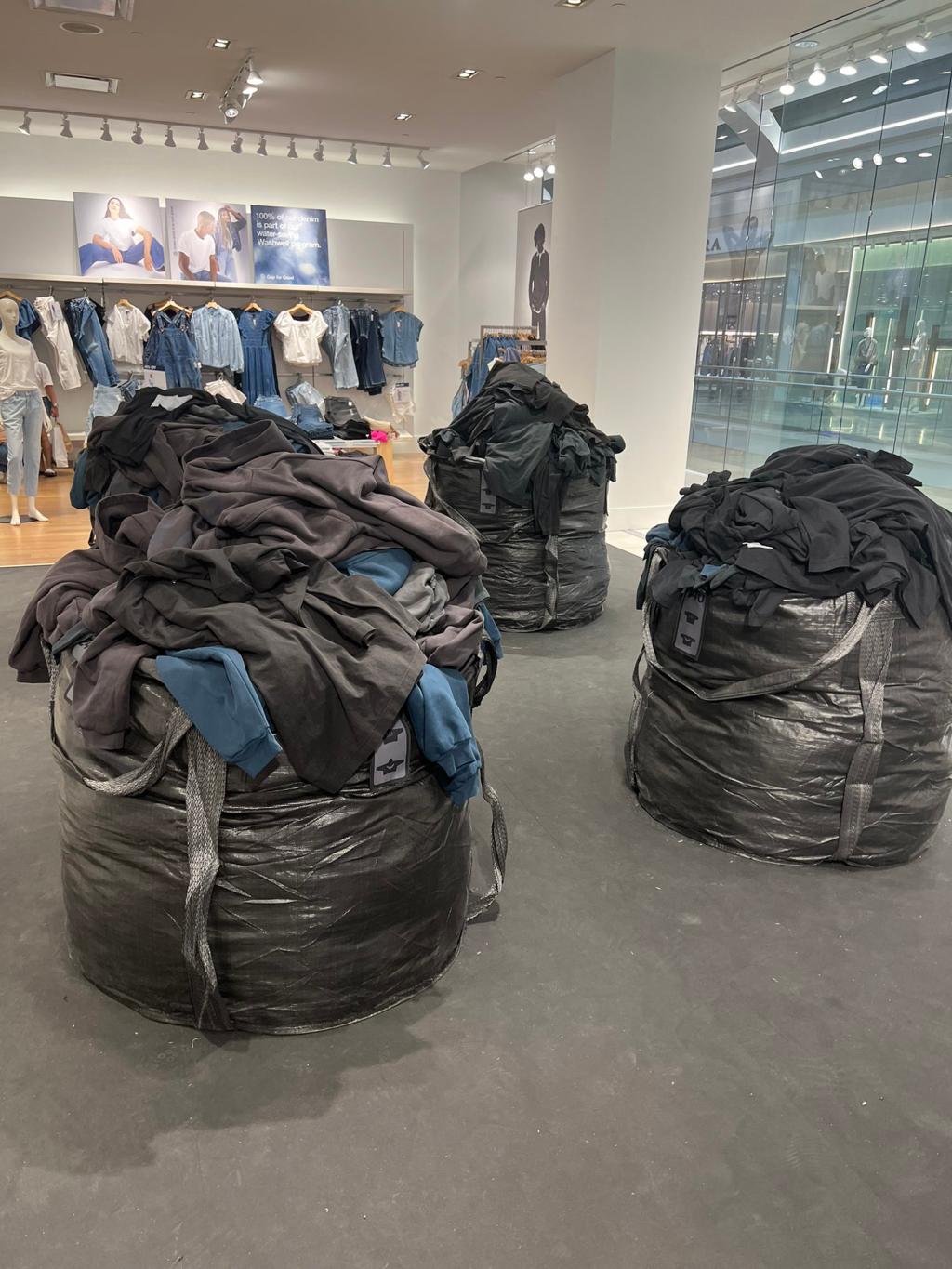 When West’s Yeezy Gap Engineered by Balenciaga clothes were finally presented in Gap stores in July, fans were outraged that they were piled into trash bags. 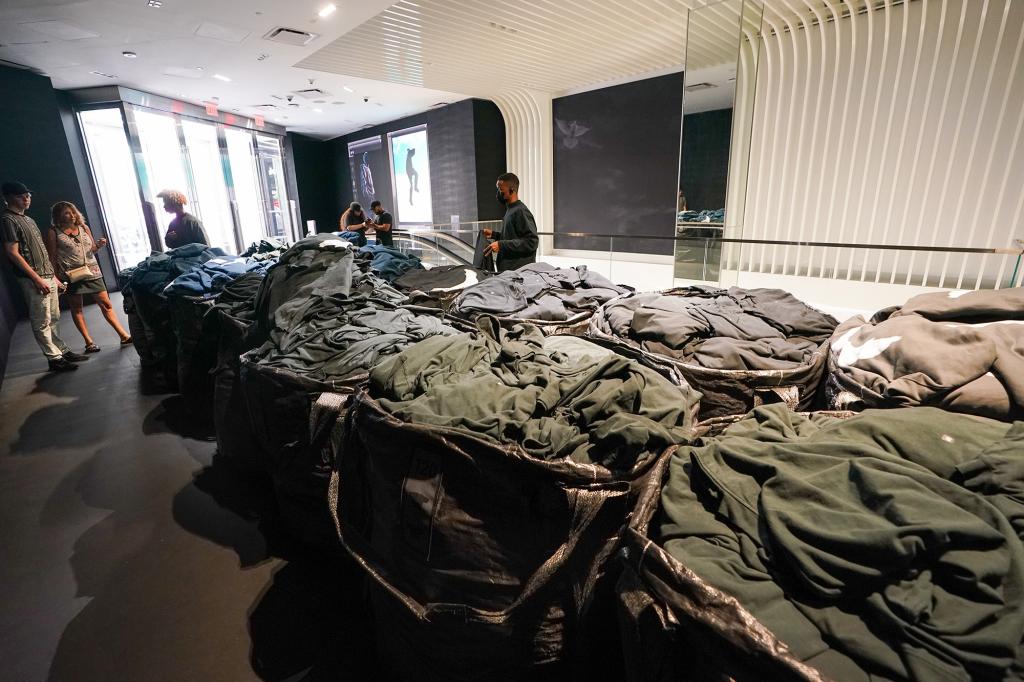 West later defended himself and the store concept on Fox News.

The Princess of Wales chose a sentimental piece of jewelry…

“This is Sparta. This is not celebrity marketing. This is not a collaboration. This is a life mission,” the star said during the six-minute clip.

“This is our football team,” Ye added, comparing himself to Tom Brady. “You have to really give me the position to be Ye and do what I’m thinking … or I’m gonna quit.”

Despite finally hitting Gap stores in July, Ye’s line has been criticized by shoppers; his collection was sold out of trash bags on the sales floor, sparking outrage. West later appeared on Fox News to defend the decision, calling himself an “innovator.”

“I’m not here to sit up and apologize for my ideas. That’s exactly what the media tries to do: make us apologize for any idea that doesn’t fall under exactly the way they want us to think,” he said at the time.