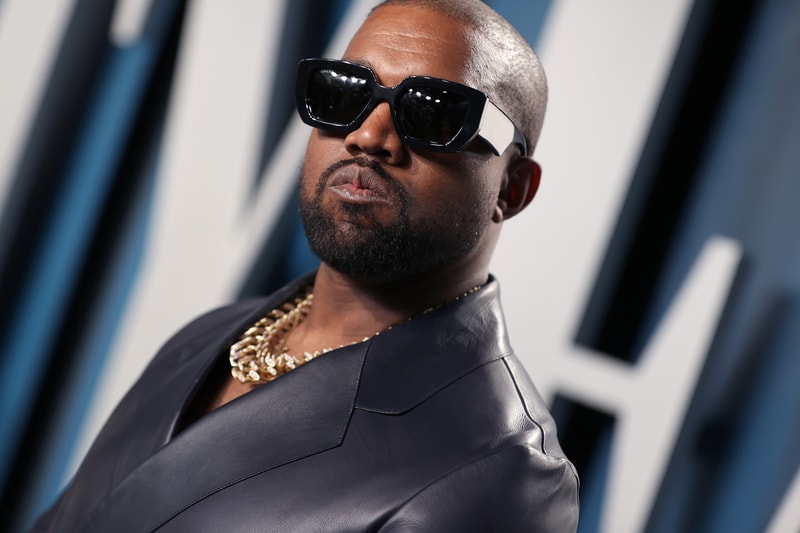 Kanye West has responded to a recent Billboard report that his catalog is up for sale, with his team allegedly seeking up to 35-times gross profit for the approximately $5 million USD cut it earns the rapper in royalties each year.

According to Billboard, West’s team “met selectively with prospective buyers to explore what kind of valuation his song catalog could fetch,” with a potential valuation of $175 million USD for the entire lot.

On Tuesday evening, West took to social media to challenge the reports, saying that he wasn’t aware his catalog was up for grabs.

“Just like Taylor Swift… my publishing is being put up for sale without my knowledge,” the rapper wrote in an Instagram Story. Swift was previously in a legal battle with her former manager Scooter Braun for ownership over her first six studio albums.

In another Story, West shared a screenshot of a text message sent to an unnamed person, “Can you ask Gee who is selling my publishing” presumably referencing his manager Gee Roberson.

While the sale of songwriting catalogs has become more commonplace, as valuations increase amidst the rise of music streaming services, it’s overall unlikely that a member of West’s own team would attempt to sell his catalog without his knowledge.

In other music news, Kendrick Lamar, Megan Thee Stallion and Willow have been announced as upcoming SNL musical guests.