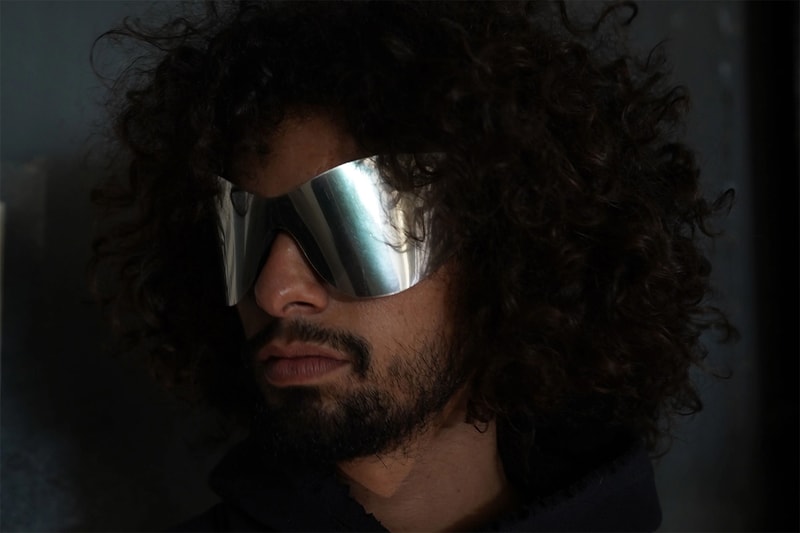 Originally slated to headline Rolling Loud Miami 2022 this past Summer, Ye instead did the most Ye thing ever and still popped out at the festival as a surprise guest for Lil Durk‘s set. He performed two songs including Hot Shit and Father Stretch My Hands Pt. 1, and utilized the moment to debut his YZY SHDZ. And now high-end e-commerce and consignment platform Justin Reed has gotten its hands on the stage-worn pair and listed them for a whopping $10K USD.

Ye recently confirmed that these glasses were originally designed in partnership with GAP. However, given all of the recent disputes between him and the American clothing chain, the creative genius recently noted that these will be now launched under the YEEZY brand. The high price point of this worn pair is understandable considering that they were worn by the rapper himself, but it also come off as ridiculous to the fans considering that Ye has gone on record to say that these will retail for just $20 USD once they become available to the public.

Check out the silver-tinted glasses in the gallery above.

In other news, HYPEBEAST explored the next steps that Ye could take once he officially parts ways with adidas and GAP.