Just one day after confirming their romance, the new couple made their red carpet debut in Los Angeles on Wednesday.

The “Dance Moms” alum, 19, and her fellow social media influencer, 22, looked loved-up when they stepped out at the Pantages Theatre for the opening night of Alanis Morissette’s jukebox musical, “Jagged Little Pill.”

Siwa stunned in a white blouse embellished with black piping and an oversize pussy bow, which she paired with a black tulle skirt.

The dancer slicked her blond tresses back with a white headband and added her signature pop of color with a pair of hot pink high-top sneakers. 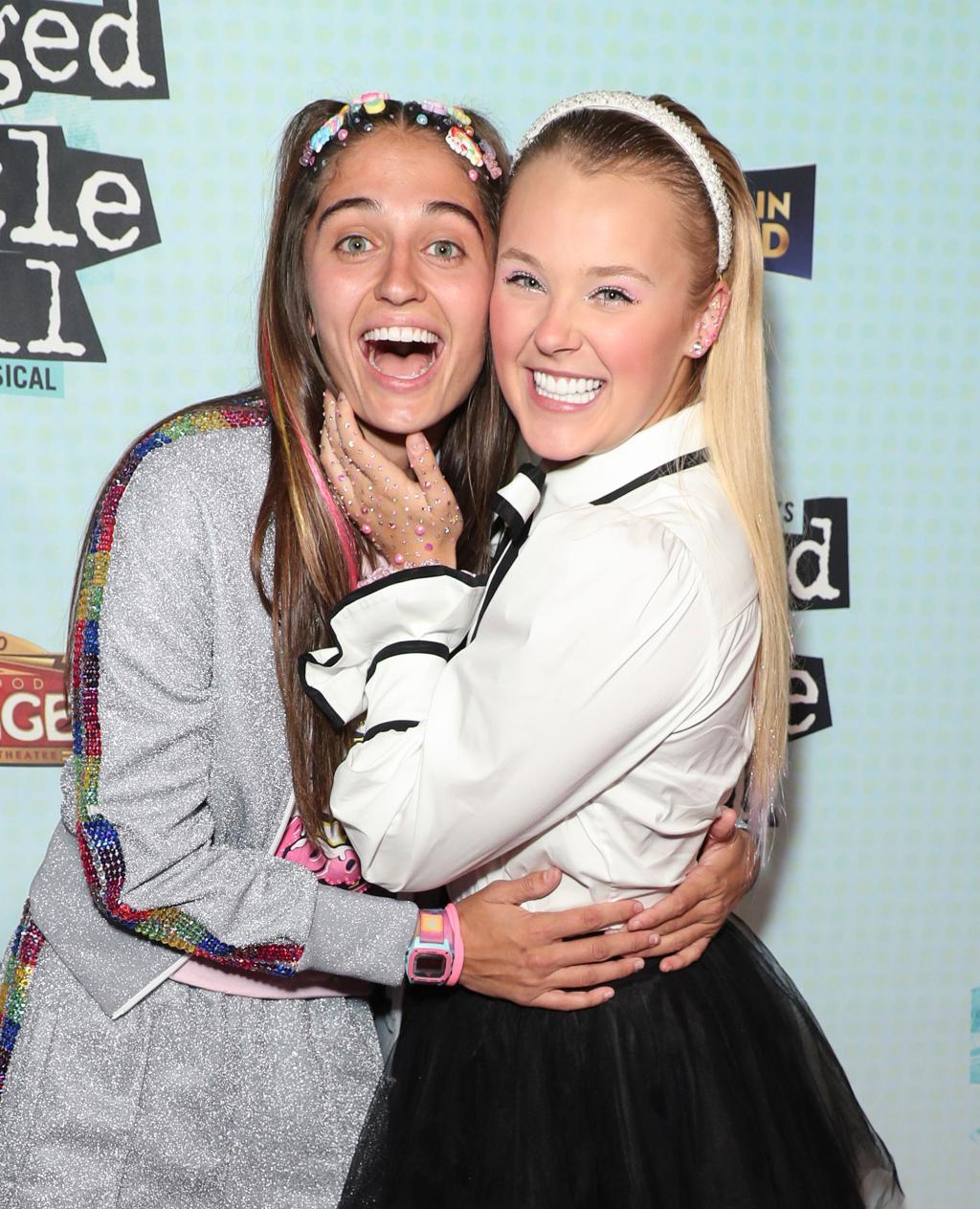 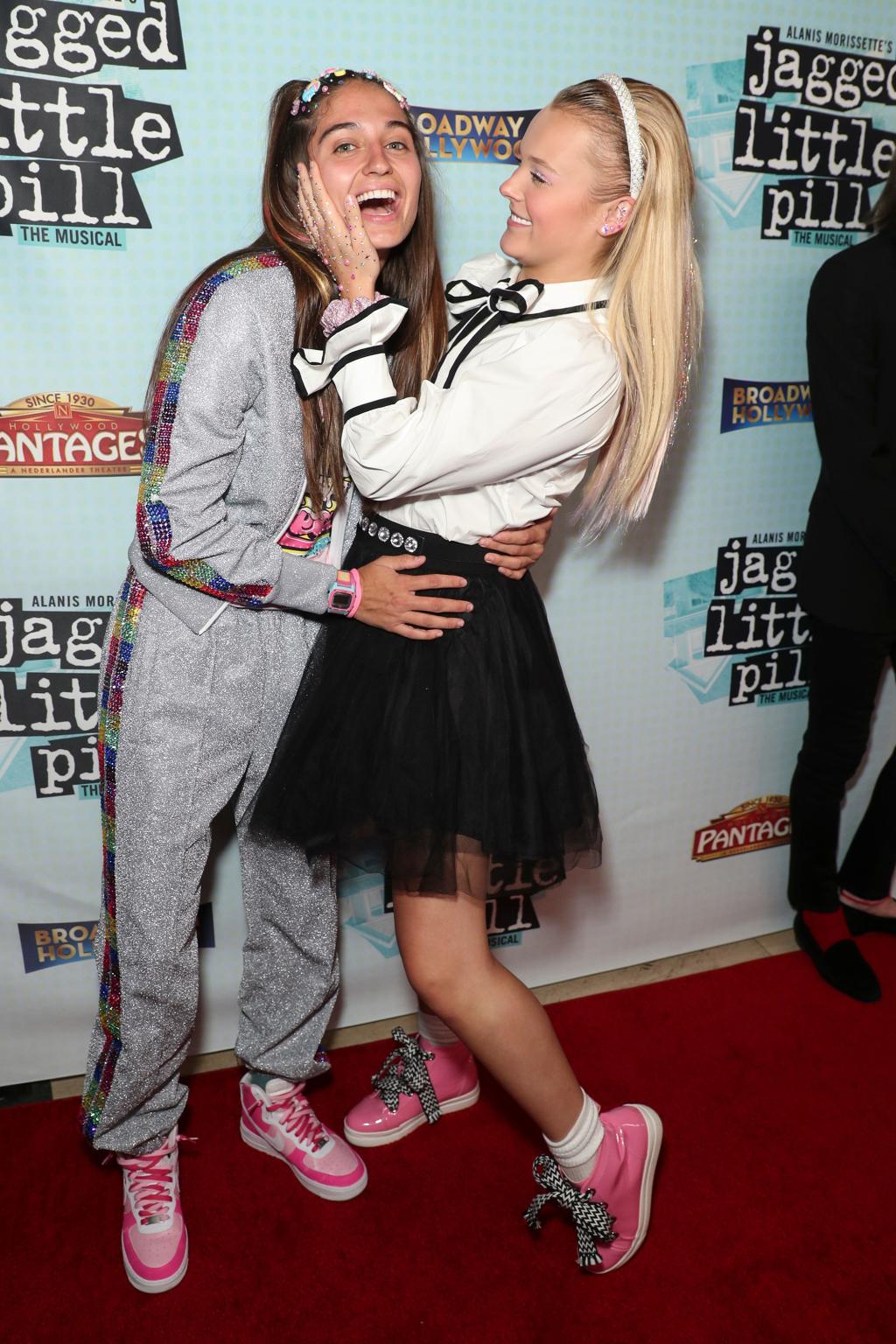 The “Only Murders in the Building” actress was photographed last…

Cyrus, meanwhile, opted for a pink graphic tee, which she paired with a glittery gray sweatshirt and matching sweatpants.

Much like her new girlfriend, Cyrus added some bling to her look with colorful clips in her hair, pink bracelets and bright Nike trainers.

The pair embraced each other on the carpet, one day after Siwa posted a video of the two kissing.

In the clip, the young couple goofed off in a photo booth. After sweetly smiling for the first picture, they shared a smooch.

They first sparked romance rumors in August following the “Dancing With the Stars” alum’s second breakup from Kylie Prew.

The former couple began dating in February 2021 but called it quits by the end of the year. However, they briefly reconciled in May before splitting for good in June.

“I don’t like drama, and it makes me really, really anxious, and so I don’t want to talk about it for a while, but, um, someone asked me just now if I was single [and] I am,” Prew, 18, said on social media at the time.

“I’ve been single for almost two months, and it’s OK. It’s not deep, I promise. Everything’s fine. Not everything has to be messy and gross because it’s not, and I just want to clear the air.”

While Siwa never spoke out about the split the second time around, Prew shared that she and her ex were both “safe and happy and healthy.”