Johnny Depp and his newly revealed lawyer-turned-girlfriend, Joelle Rich, have been hiding in plain sight for months.

Despite not having any official role in the movie star’s victorious defamation trial against ex-wife Amber Heard earlier this year, Rich was photographed at the Fairfax County Courthouse in Virginia nearly every single day of the weeks-long trial that ran from April 11 to June 1.

The London-based attorney, 37, represented Depp, 59, in his UK libel case against the Sun back in 2020. Despite the legal loss, the pair emerged lucky in love.

According to endless photos from inside and outside the courthouse, Rich — a partner at Schillings law firm — would arrive with the “Pirates of the Caribbean” star, sit directly behind him in the first row, wave to his fans upon the day’s end, exit the premises with him and even leave in the same vehicle.

At one point, paparazzi even caught Rich leaning in and smiling as Depp showed her something on his phone.

Though the lovebirds kept their demeanors toward one another professional, a source told Us Weekly that she was indeed there for “personal” reasons — mainly, to “support” her man. 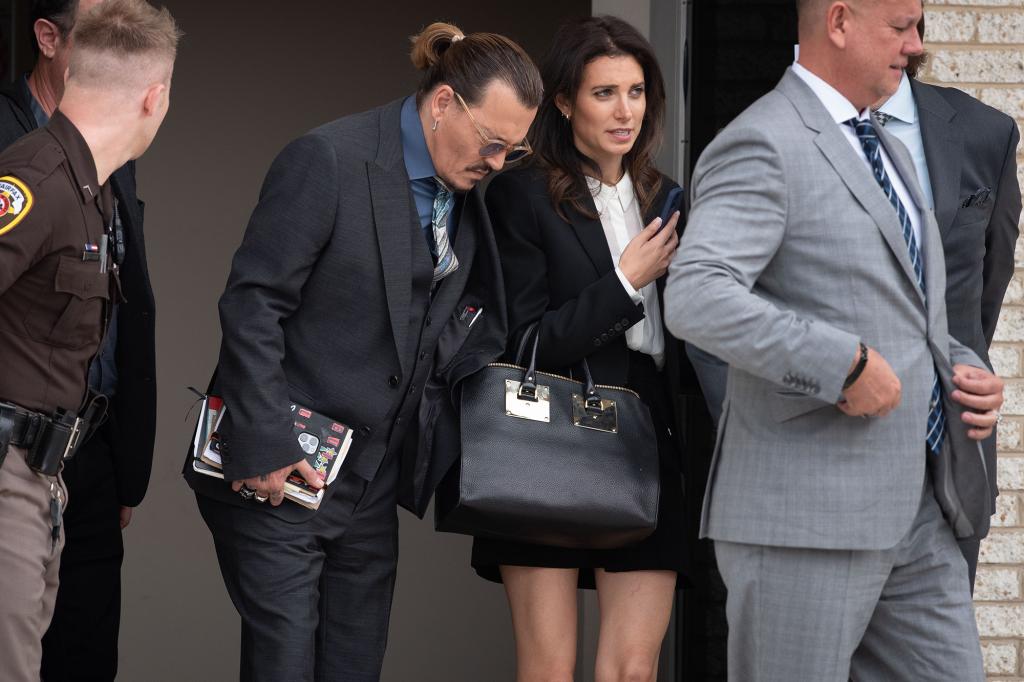 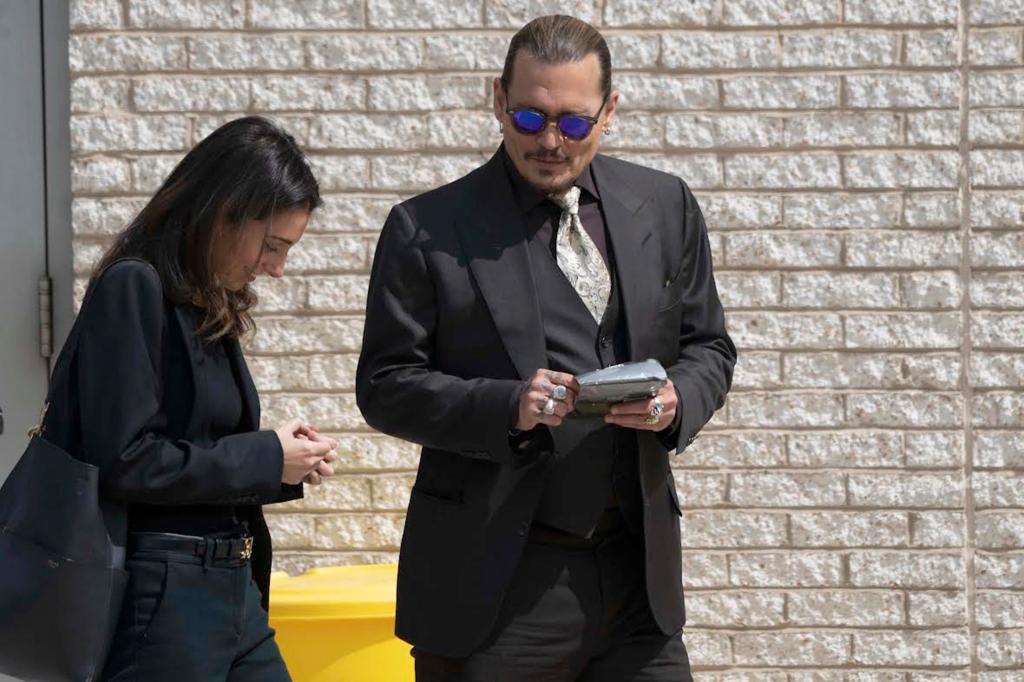 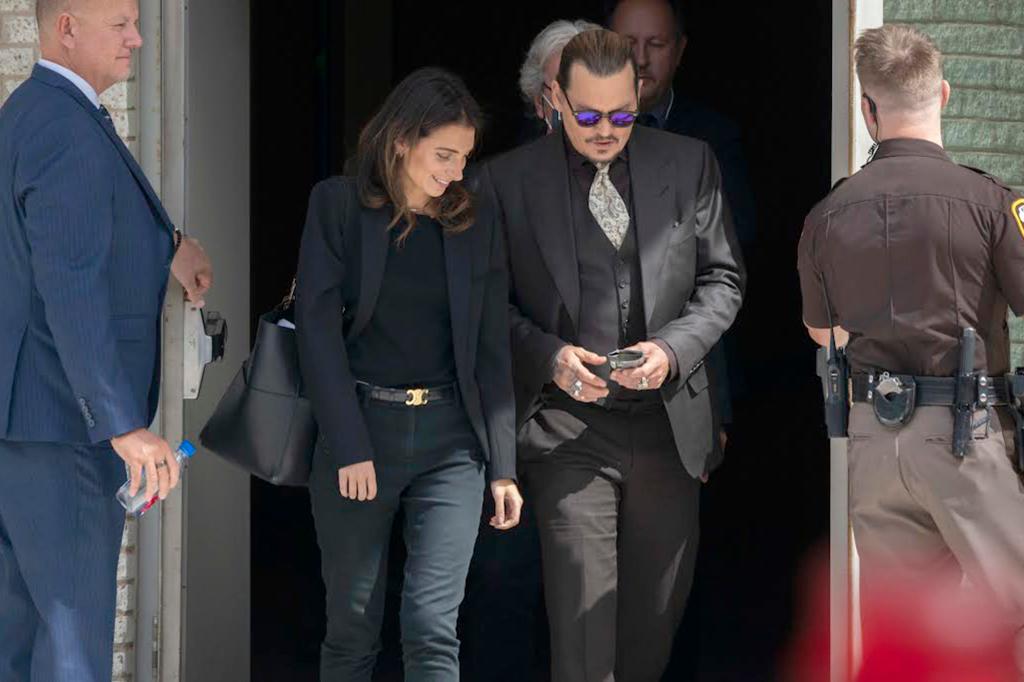 Despite rumors that Harry refused a dinner invitation from Charles…

It’s unclear when their relationship became romantic, and reps for the actor could not be reached for comment.

However, Us Weekly’s insider spilled that the two would meet up “discreetly” in hotels during the early stages of their courtship.

“Their chemistry is off the charts,” the informant said. “It’s serious between them. They are the real deal.”

Rich is a mother of two who’s in the midst of a divorce, though she was apparently married when she met Depp.

Despite her obvious presence during the highly publicized defamation trial, fans were convinced the “Edward Scissorhands” star was secretly dating one of his US attorneys, Camille Vasquez.

But she quickly quieted the rumor mill, calling the allegation “sexist” and “unethical.”

“I care very deeply about my clients, and we have obviously become close,” she told People in June. “But when I say ‘we,’ I mean the entire team, and of course that includes Johnny.”