Jesse Williams’ ex-wife, Aryn Drake-Lee, took to social media to blast the actor’s parenting choices after he filed a request for an emergency custody hearing.

“Is it good for the health and wellness of a 7yr and 8yr old to be taken out of school on a regular basis to fly cross country overnight on a red eye to be on the ground for two days?” the real estate broker asked on Instagram Wednesday.

“Is it reasonable for them to return dazed and confused and then be expected to pick right up and survive at school the rest of the week? I don’t think so!”

Drake-Lee continued, “Neither do any of the parents who actually parent on a routine basis. There’s a name for the condition of an adult who expects their children to indulge, caregive [sic] and service that adult’s desires at the childrens’ expense…”

The mother of two — who shares 8-year-old Sadie and 7-year-old Maceo with Williams — concluded with the hashtags “#receiptsseason” and “#ihavestayedquietforfartoolong.” 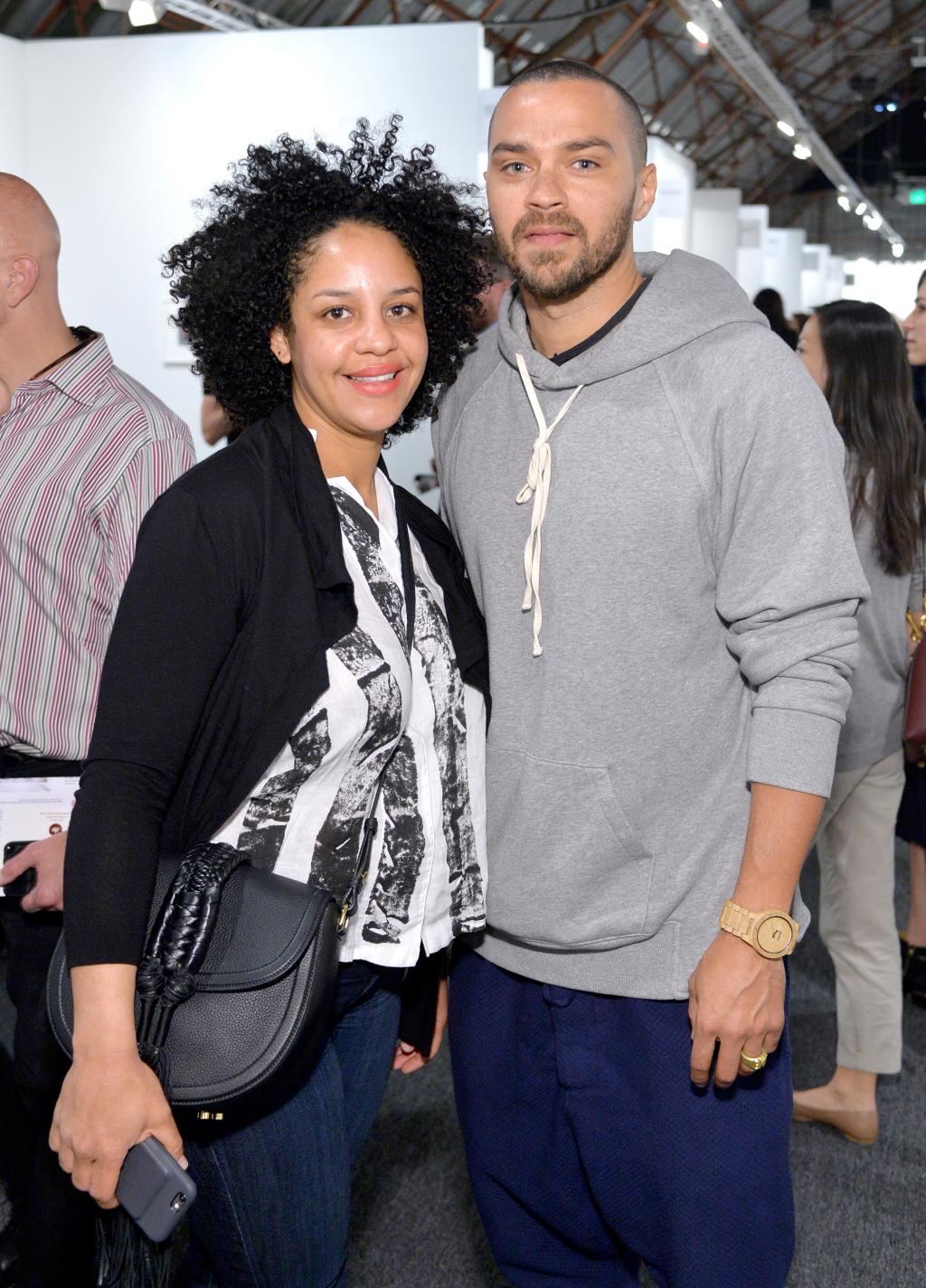 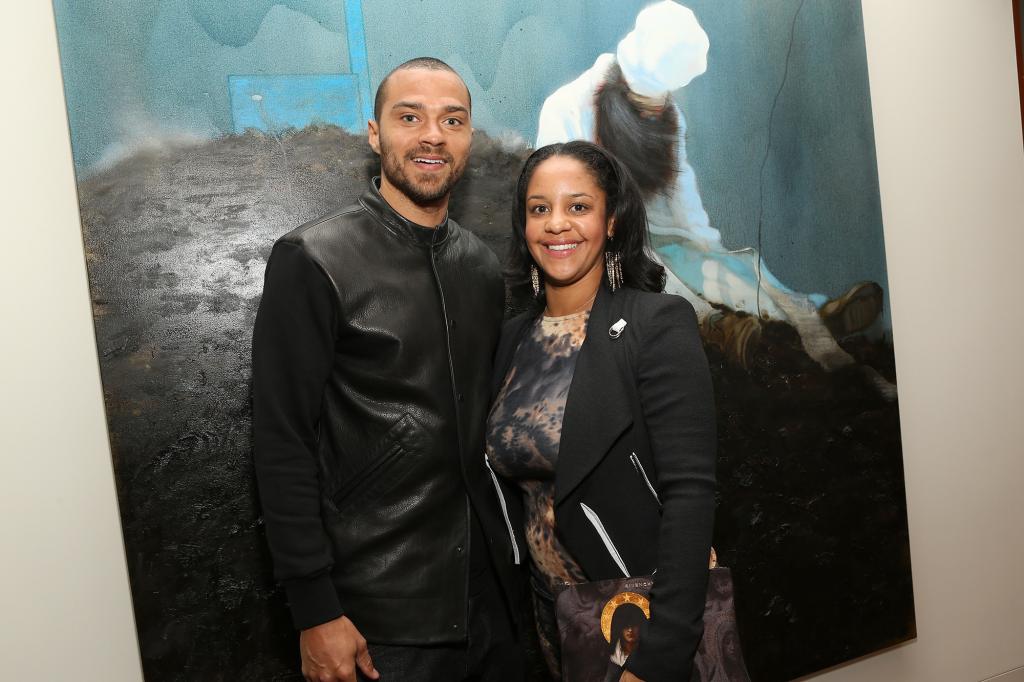 “I just can’t imagine my life without her,” the “Vanderpump…

In March, a Los Angeles judge ruled that Williams would have reduced custody time since he would be residing in New York for his role in the Broadway play “Take Me Out.”

The actor was granted four consecutive days with his kids — two of which could be weekend days — while he worked in the Big Apple. He was told, however, that he could not cancel a date and then “un-cancel,” per documents obtained by TMZ.

It appears that Drake-Lee was dissatisfied with the court’s decision.

Williams claimed in a court filing this week that his ex-wife is not allowing their children to return to New York for his second stint on Broadway.

“I recently agreed to perform in the second run of ‘Take Me Out’ starting in October 2022 and ending in January 2023,” the Broadway star explained, per the documents obtained by TMZ.

“The play is set to start in October 2022 and run through at least January 2023. I am returning to New York in early October to start rehearsals. I asked Aryn to honor the Court’s prior order so I can continue to spend quality time with our children while I am in New York. Aryn refused.”

Williams requested an emergency court hearing so he and the kids “do not lose our precious custodial time together.”

The embattled exes have struggled to co-parent together since their split five years ago.

In April 2021, Williams and Drake-Lee were ordered to attend “high-conflict” parenting classes.