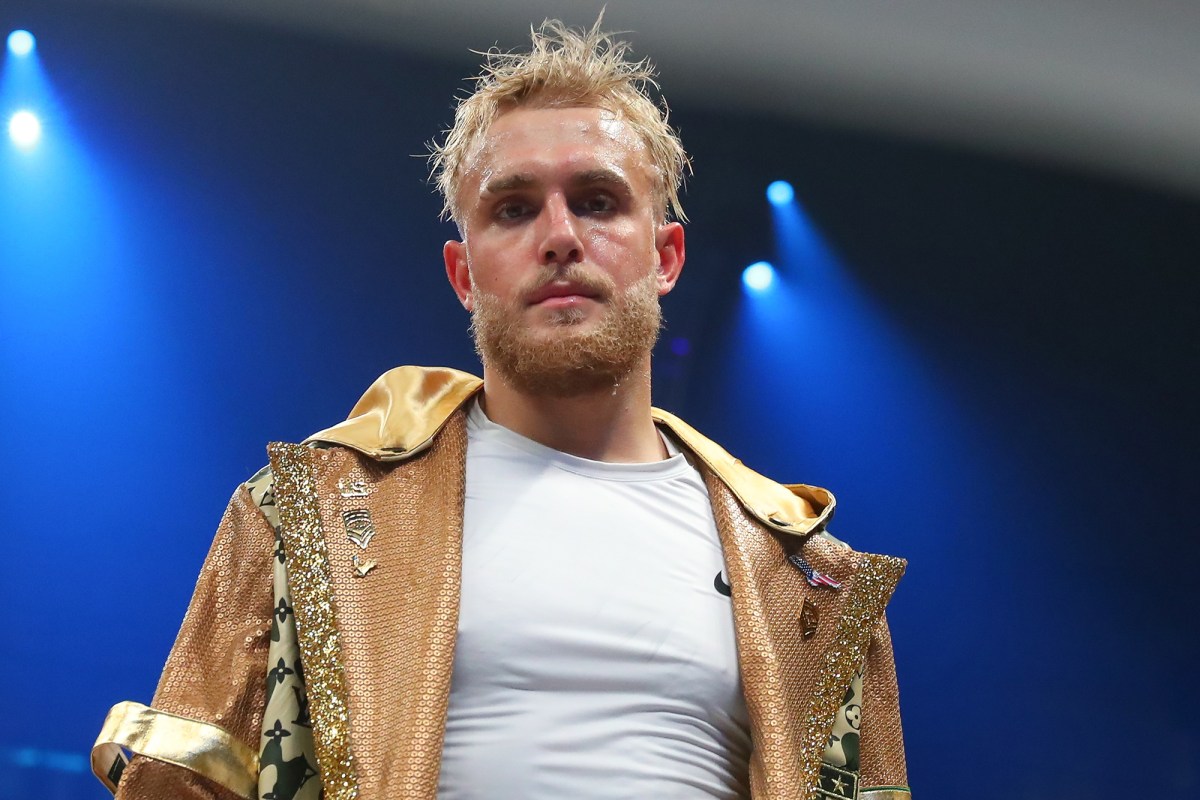 The YouTube star and combat sports enthusiast, who is gearing up for his fight against former UFC star Ben Askren, adhered strictly to his pre-fight diet while out to lunch with pals at Roman Jones’ hotspot The Gramercy in Coral Gables, Florida on Sunday.

A spy told Page Six that the 24-year-old “kept his meal clean and light” by ordering just a piece of grilled chicken and a glass of water.

We hear that he promised the restaurant’s management he would return after the showdown to try the eatery’s deviled eggs and banana split … though not together, we hope.

Askren has been vocal about his confidence going into the fight.

“I know Jake Paul is enjoying pretending he is a fighter,” Askren had told ESPN.com. “I think on April 17 he is going to have a rude awakening to what being a fighter is really like.

“Jake has led a privileged life … I’m going to put his dreams to an end.”

The 36-year-old Askren has an MMA record of 19 wins and just two defeats.

However, MMA star Raush Manfio recently weighed in on the upcoming fight with some words of praise for Paul.

“If Askren goes in there to trade hands, he’s going down. No doubt. He’s going down,” he said. “[Paul] has a powerful right hand, and he’s getting smarter in the ring, not getting scared or stuff like that — things you learn with time.”

Paul is set to face off against Askren in April.