Ivanka Trump soaked up the sun in a red strapless bikini top during an outing in Miami with her family and friends on Sunday.

The former first daughter was seen rocking the stylish swimwear along with a pair of high-waisted, striped shorts. She wore her hair down, accessorizing with brown sunglasses.

Trump was joined by a group of pals as well as her husband, Jared Kushner, as they enjoyed the last days of summer in Florida.

Kushner, who has been recovering from his second surgery for thyroid cancer in August, dressed casually for the low-key day in a gray shirt and blue baseball cap.

Former President Donald Trump’s daughter shared multiple Instagram posts from their time by the ocean, including a video of herself wakeboarding and photos wiping out.

Ivanka, 40, and Kushner, 41, have been renting a condo in Miami’s luxe Arte Surfside apartment building since moving out of Washington, DC, in January 2021.

Page Six reported in December 2020 that the duo purchased a $20 million lot of land on the ritzy, high-security Indian Creek Island, which is nicknamed “Billionaire’s Bunker.”

The pair, who are the parents of Arabella, 11, Joseph, 8, and Theodore, 6, also own a New York City apartment on Park Avenue and have a cottage by the Trump National Golf Club in Bedminster, NJ.

Within the last year, Ivanka and Kushner have been spotted spending much of their time in Miami. 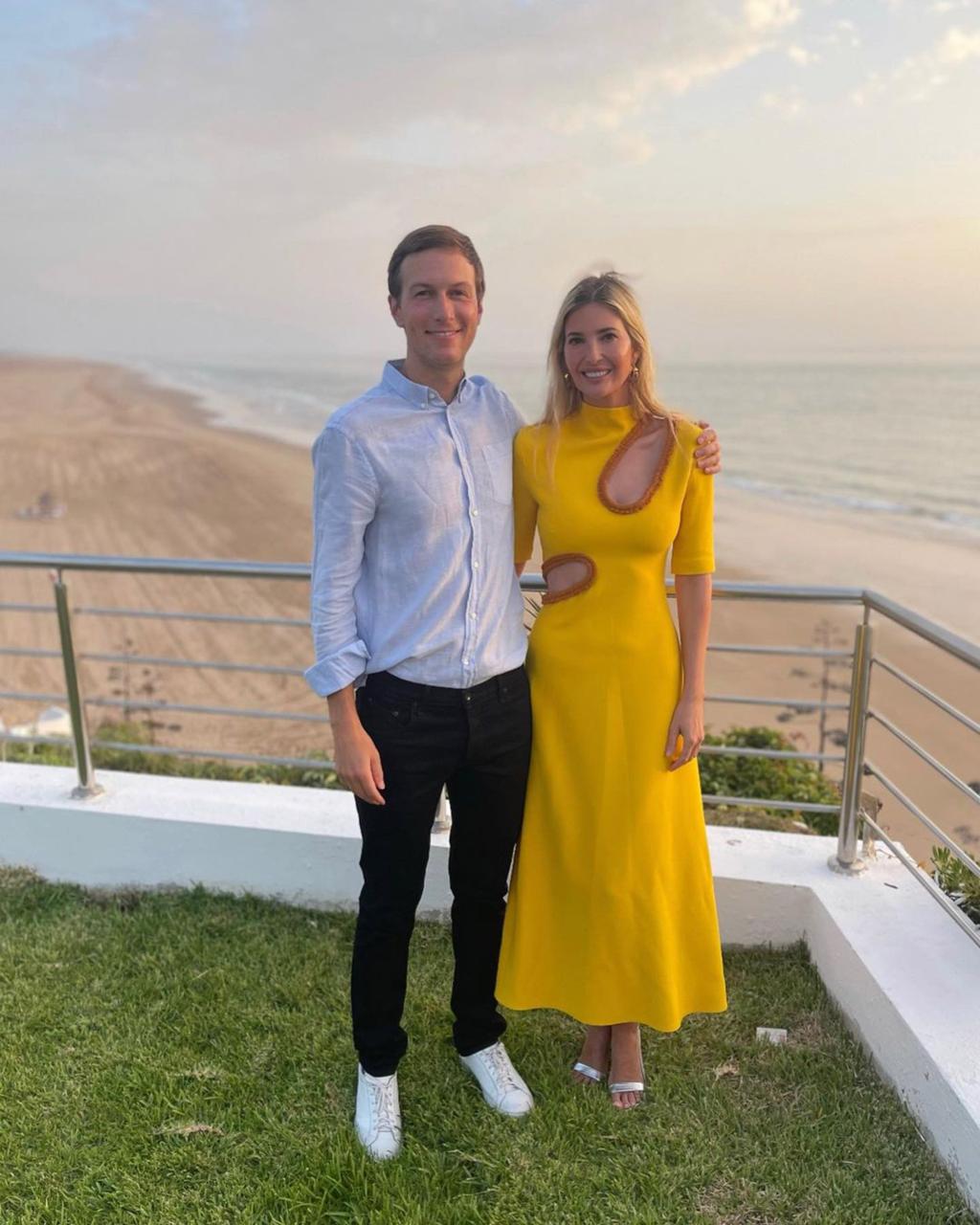 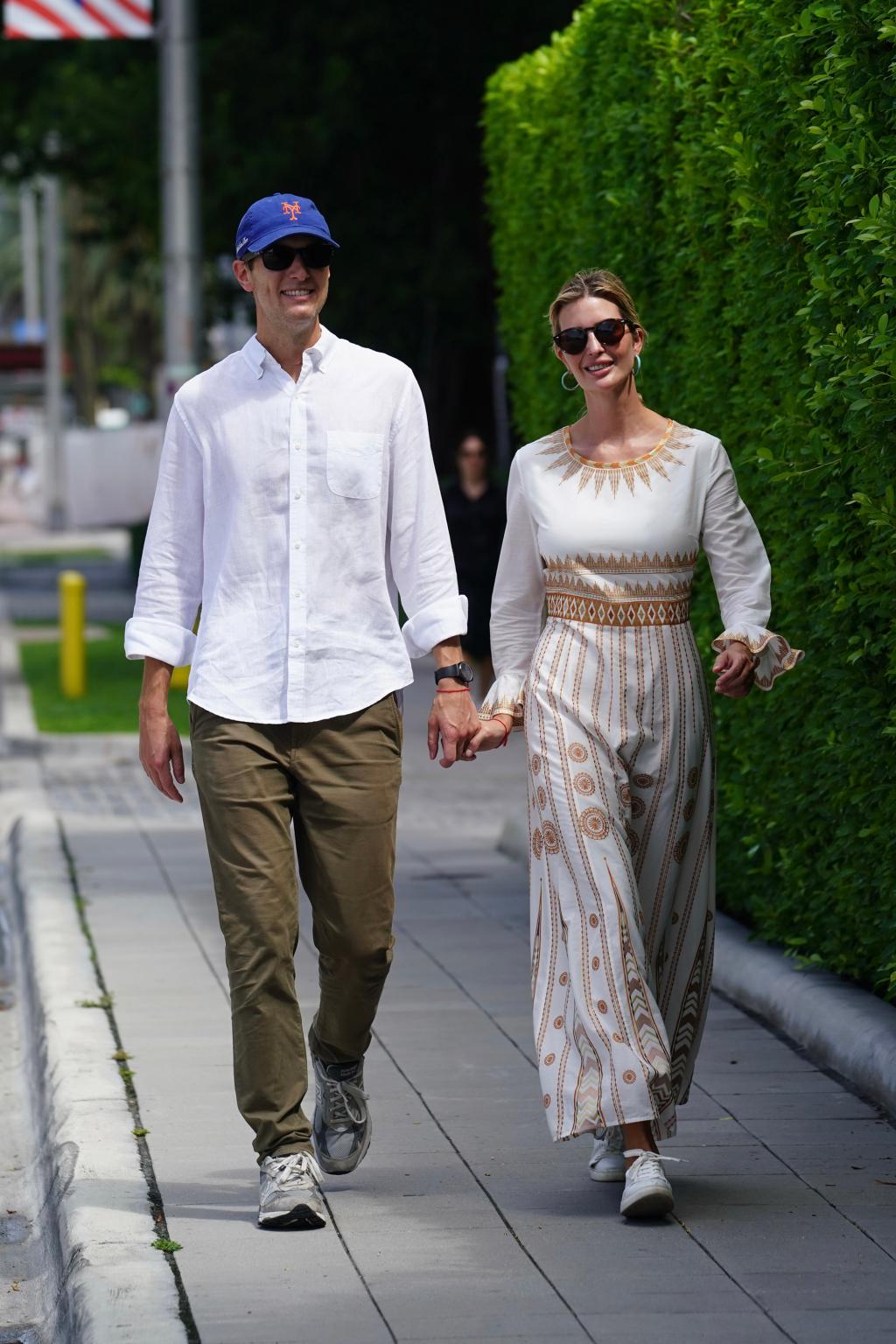 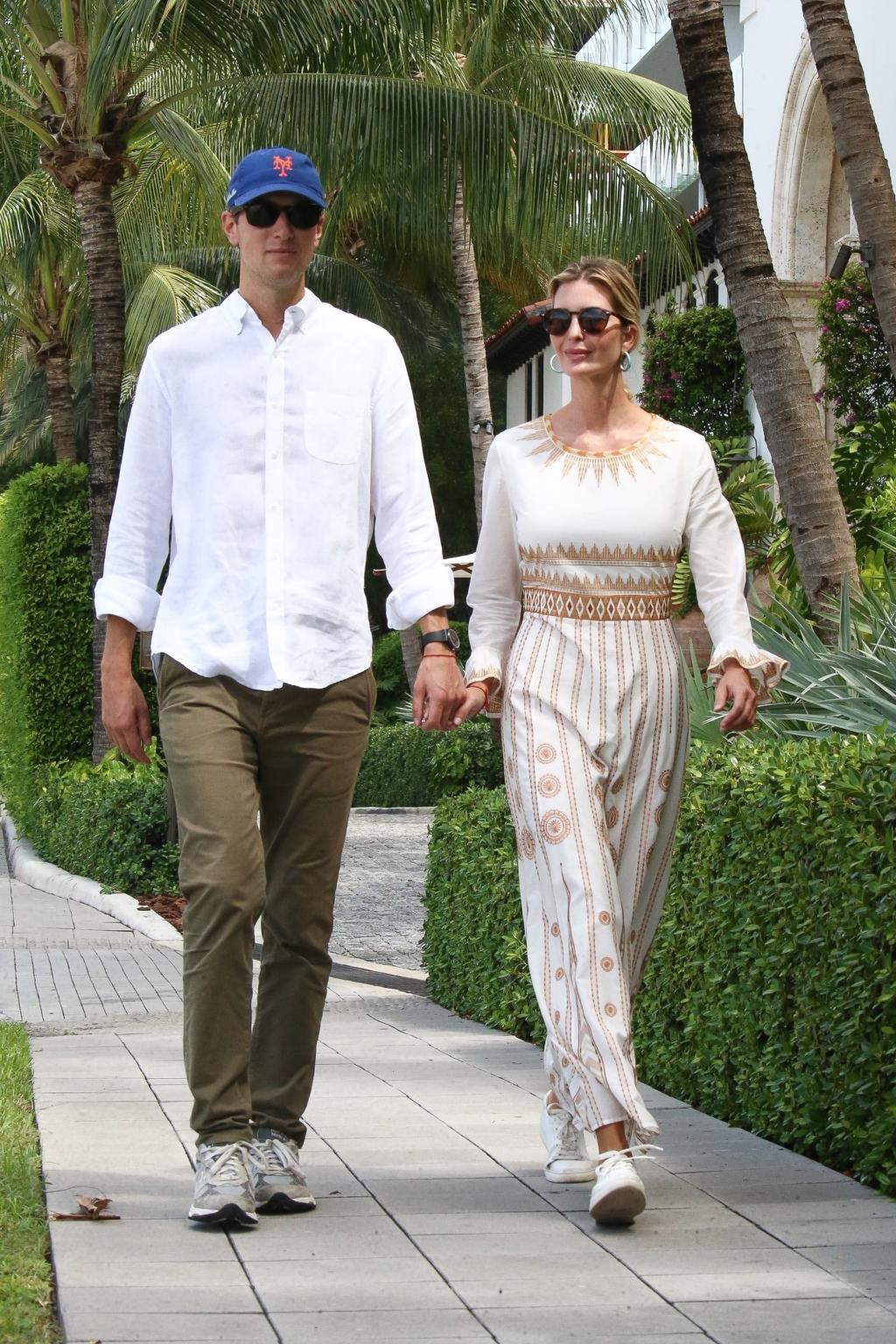 “I fully realize I’m not the victim in this. I’m…

The couple hit a local water park with their children in October 2021. That same month, they were also spotted going for a jog and partying in South Beach for a friend’s 40th birthday.

In May, Ivanka and Kushner attended Carbone’s exclusive dinner party during the Miami Grand Prix, where entry was a whopping $3,000 a head.

Two months later, Ivanka’s mother, Ivana Trump, died at the age of 73, and the family of five attended her funeral in New York.

Ivanka shared via Instagram in July that she was “heartbroken” over her mom’s death.

“Mom was brilliant, charming, passionate and wickedly funny,” the former “Apprentice” boardroom judge wrote at the time. “She modeled strength, tenacity and determination in her every action.”