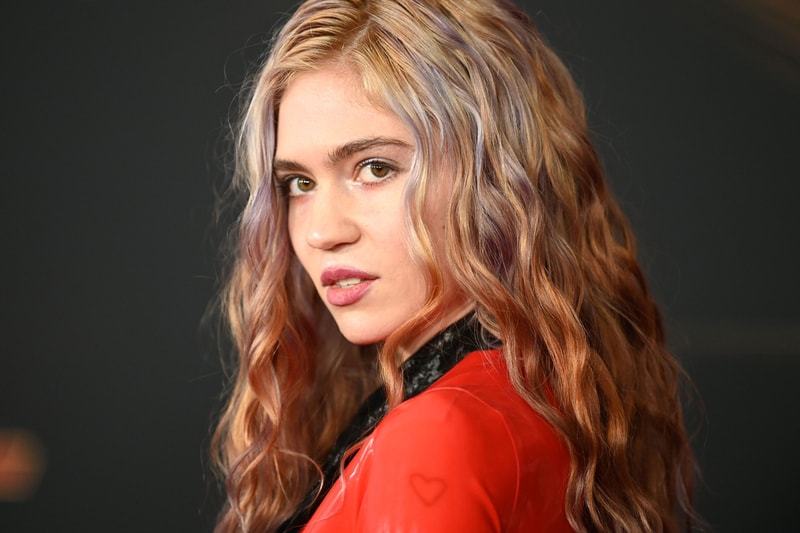 Grimes teased her new song “100% Tragedy” on TikTok with a pink-hued video of her dancing in slow motion.

“My label thinks this isn’t a single what do y’all think?,” she captioned the TikTok. The track noticeably takes on more of a club music sound than the experimental pop artist’s previous releases.

Recently, Grimes has taken to social media to give fans more details on the self-described “space opera” follow-up album to 2020’s Miss Anthropocene. On June 17, she shared a snippet of the song “Shinigami Eyes,” the title of which references the manga series Death Note, via a chat stream on Discord. The artist recently announced on Instagram that she has joined the Discord staff and will continue to be “leaking a bunch of unreleased music” on the platform.

Yesterday, it was also revealed that Grimes would serve as a judge on FOX’s avatar singing competition Alter Ego, alongside will.i.am, Alanis Morrissette and Nick Lachey. A play on the anonymous contestant concept of another popular show from the network, The Masked Singer, the series will kick off on Wednesday evenings this fall.