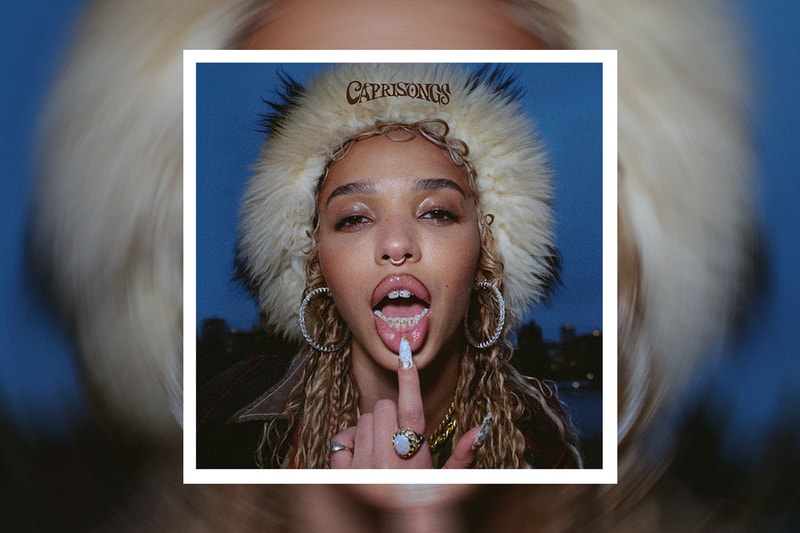 FKA twigs has dropped off her new mixtape, Caprisongs.

CAPRISONGS is my journey back to myself through my amazing collaborators and friends. pic.twitter.com/WCaFrNs1ZH

The vocalist describes the new project as a “bronzer in the sink, alco pop on the side, a cherry lolly, apple juice when you’re thirsty, friends in the park, your favourite person, that one sentence somebody said to you that changed everything, a club pre-game, your bestie who is always late but brings the most to the party, meeting a friend at the airport, just togetherness. And my world: London, Hackney, Los Angeles, New York City and Jamaica.”

Caprisongs opens with a concise, spoken word intro: “Hey, I made you a mixtape. Because when I feel you, I feel me. And when I feel me, it feels good.” From there, twigs explores several pop subgenres across each track, all of which she executive produced alongside El Guincho.

Listen to Caprisongs on Spotify and Apple Music below.

In case you missed it, Logic has announced a new album titled Vinyl Days.