Emily Ratajkowski is proving size does not matter.

The model — who is 5-foot-7 — looked tiny while posing next to Shalom Harlow, Liya Kebede, Irina Shayk and Karlie Kloss during New York Fashion Week.

The absolutely stunning group of women had just walked the Vogue World show, which took place Monday night, to celebrate the 130th anniversary of the fashion magazine when the photo was snapped and uploaded to Shayk’s Instagram.

Although some of the other models were wearing platform shoes, fans couldn’t help but notice the massive height difference. 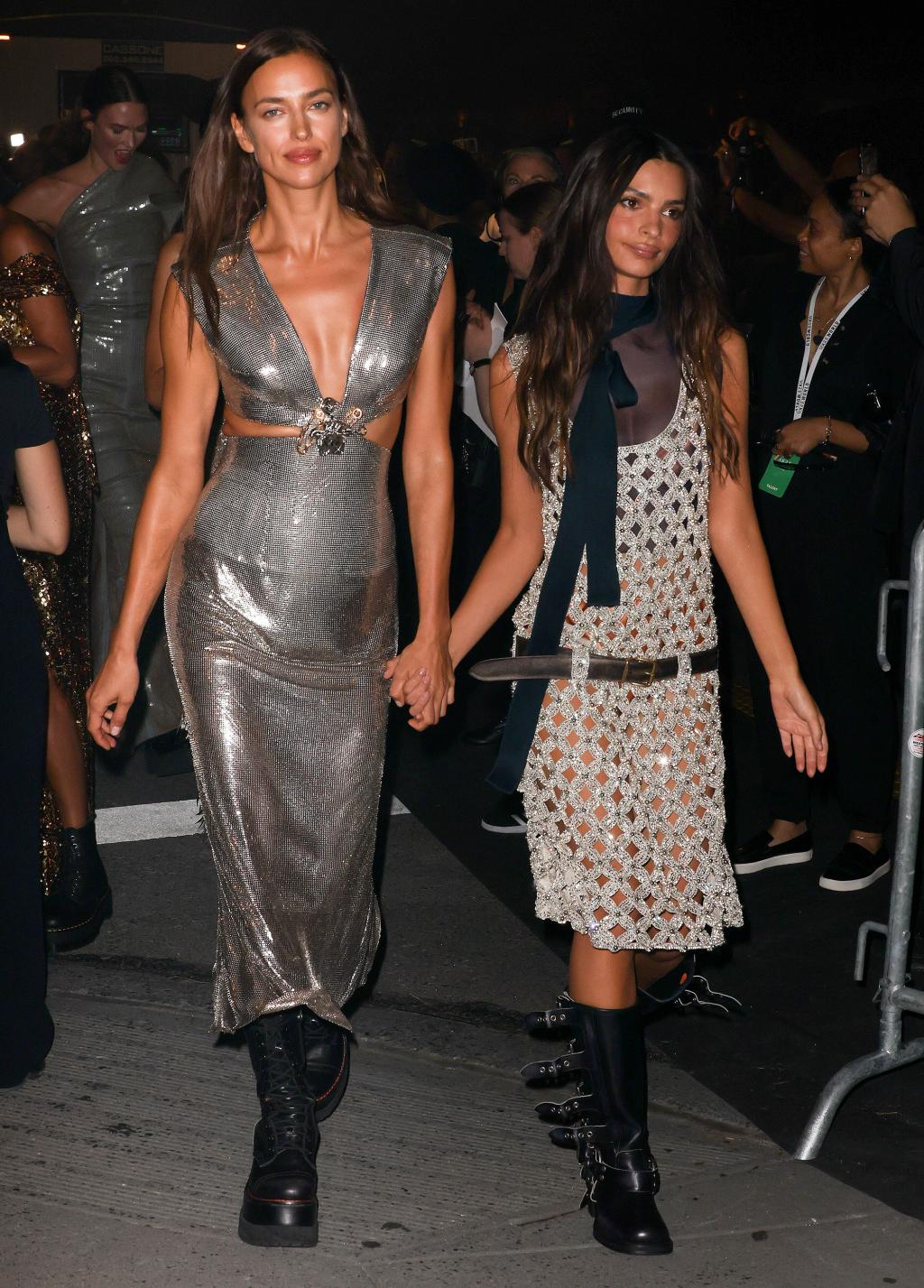 Both Ratajkowski and Irina Shayk stunned in silver. 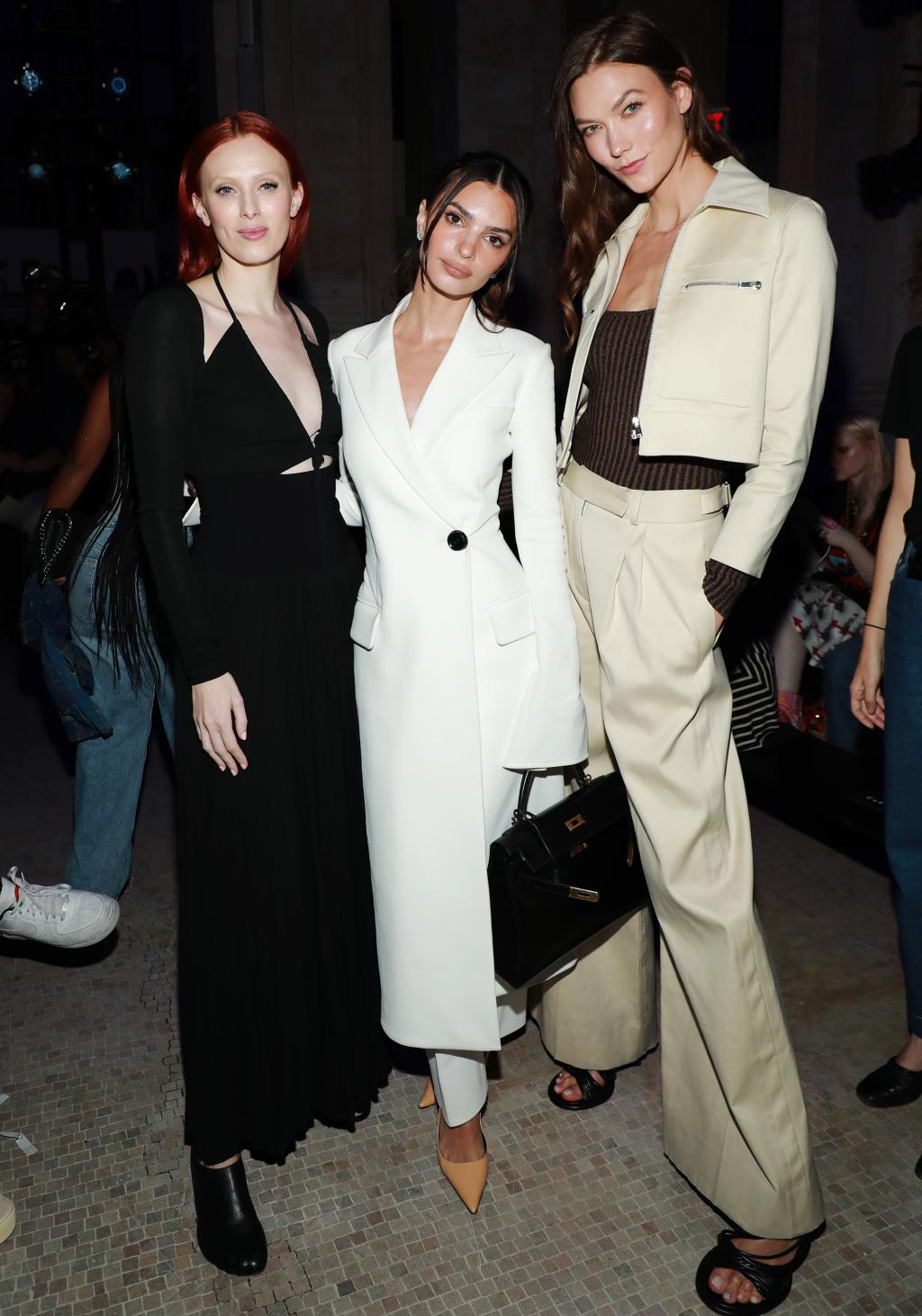 Ratajkowski stands at 5ft7in while Karlie Kloss is over 6ft. 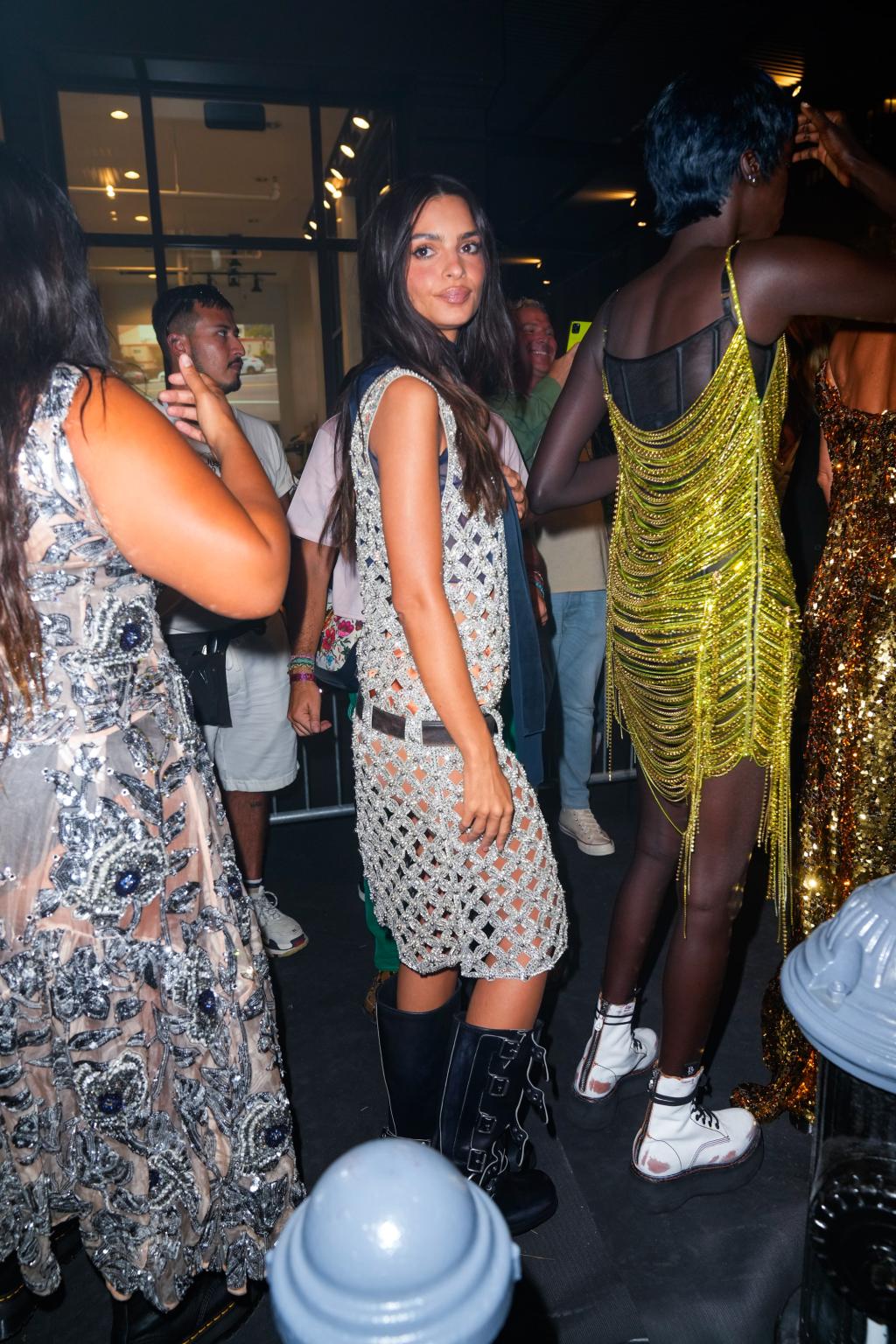 The mother of one rocked an embellished midi dress on the runway.

“The height difference is crazy,” one follower commented, while another praised the “variety” of models being represented.

Bradley Cooper’s ex-girlfriend and Kebede are actually just three inches taller than the Inamorata designer standing at 5-foot-10, while Shalom is 5-foot-11 and Kloss leads the group at 6-foot-2.

However, the mother of one was accompanied by two other pals who were similar in stature to the “My Body” author.

The iconic moment comes one week after Ratajkowski officially filed for divorce from her estranged husband, Sebastian Bear-McClard, after he allegedly cheated on her.

Back in July, Page Six reported that the couple broke things off after four years of marriage with one source claiming the film producer is a “serial cheater.”

Ratajkowski seems to be handling the breakup well as she’s been busy walking the catwalk during NYFW, moving out of the pair’s shared NYC apartment and opening up about the “single” life on social media.

The former couple shares a 1-year-old son, Sylvester, whom they’ve been working to split time with since calling it quits.