In a bombshell Rolling Stone interview published Thursday, the Oklahoma native, now 25, reflected on his life and career after a viral video of him performing Lady Gaga’s “Paparazzi” in front of his schoolmates landed him on DeGeneres’ now-defunct talk show in May 2010 when he was just 12 years old.

“We just couldn’t believe what was happening,” he told the magazine. “We were so unsure of what we were getting into, and the person that helped cure all of that skepticism and chaotic energy was Ellen.”

When the two first met, claimed the musician, DeGeneres said to him, “I’m going to protect you. I’m going to be here for you. We’re going to do this together.”

Soon after, she co-created eleveneleven — a record label distributed by Interscope Geffen A&M Records — and signed Chance as her first act. She also hooked him up with high-profile managers, a booking agent, a publicist and a brand agent.

In October 2010, Chance released a mini EP. As his touring schedule became more demanding, he claimed, DeGeneres “became domineering and way too controlling.”

“My whole week, my whole month, my whole year could change [with] one text message from her. That was horrible,” he alleged, adding that he quickly learned that DeGeneres’ opinions were the only ones that mattered.

A source close to DeGeneres denies Chance’s recollection of the relationship, however, and said the comedian went above and beyond for the young musician, noting that sometimes careers just don’t take off.

While Chance was opening for Miranda Cosgrove on tour, DeGeneres, 64, got her hands on an advance copy of Justin Bieber’s “Never Say Never” documentary. According to the singer, who was admittedly exhausted at the time, DeGeneres wanted him to watch it right away because she wanted him to model his career after that of the mega-successful pop star.

When he didn’t make viewing the film a priority, Chance claimed, DeGeneres called his mother, Lisa, and berated her.

“What type of mother are you?” he recalled hearing the comedian allegedly ask his mom before she purportedly said to him directly, “Disappointed isn’t even remotely what I’m feeling right now.”

At that moment, the young star thought to himself, “OK, I’m a pawn in your game.”

Chance said DeGeneres’ widely rumored wrath seeped into every aspect of his career. “She would come in and look at a rack, yell at stylists, berate people in front of me and say, ‘This is what you’re wearing on the show,’” he claimed. “She was just degrading to people.”

When his album and ticket sales dropped in 2012, Chance alleged DeGeneres “completely removed” herself from him and “completely abandoned” him. He further claimed he tried getting in touch with her to no avail.

Interscope soon dropped him, and his team disintegrated.

Despite their fallout, Chance continued to make periodic appearances on “Ellen” over the years, knowing the positive impact the exposure would have on his career. Still, he described the set as “a place of active trauma for me.” 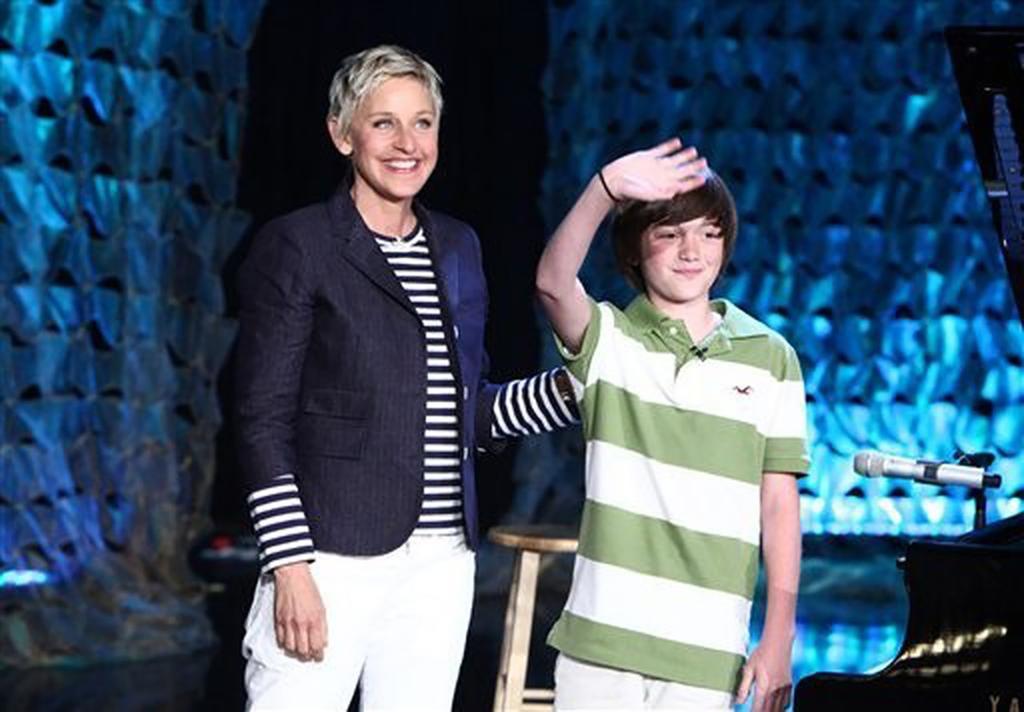 When his album and ticket sales dropped, Chance said DeGeneres “completely abandoned” him. 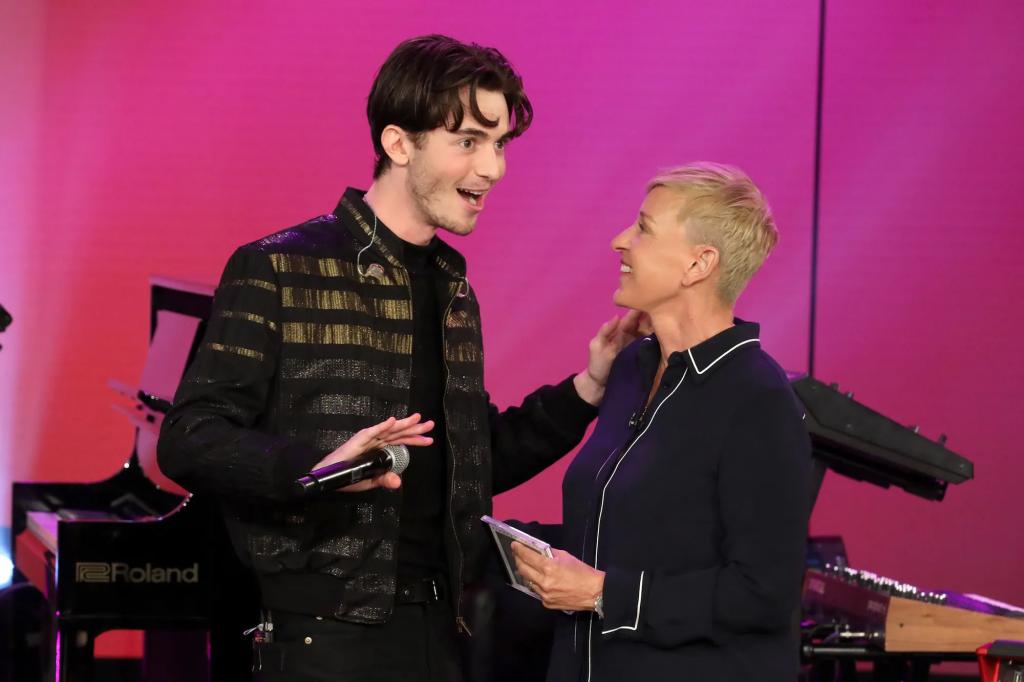 When his album and ticket sales dropped, Chance said DeGeneres “completely abandoned” him.

“Whenever I would come on the show, it was such a fake smile. She wouldn’t even ask, ‘How are you doing? How are you holding up?’ It was just like, ‘Here’s what we’re going to talk about. We’ll see you on there,’” he claimed. On stage, however, DeGeneres would say things like, “I’m just so proud of you.”

During a particularly awkward appearance in 2019, Chance alleged DeGeneres “hugged” him during soundcheck.

“And she said, ‘How have you been?’ And that just killed me inside because I was like, ‘What do you mean how have I f–king been? Where have you been?’”

The insider close to DeGeneres pointed out that Chance did not make any complaints before or immediately after the 2019 appearance on the show, and noted that it’s “convenient” he came out with these allegations on the heels of his latest album release.

(“Palladium” was released Thursday, the same day the Rolling Stone interview was published.)

During the 2019 interview, DeGeneres said she was so proud of Chance for coming out as gay two years prior. To the singer, the moment felt “cheap.”

“She had nothing to do with that. … [When I came out,] I hadn’t spoken to her in years …” he told Rolling Stone. “That’s so messed up, that you’re now showing the world as if we’re so tight, we’re so good. And behind the scenes, you are this insanely manipulative person.”

Despite a handful of subsequent invitations to return to the show — including ones to appear during its final two weeks, with peak viewership — Chance never went back to “Ellen.”

“The first part of my career, I owe a lot of thanks to her and to that team,” he said. “But the reason why I’m here today talking about an album, I owe f–king nothing to her because I was the one that had to pull myself up. She was nowhere to be found.”

As for his musical idol, Lady Gaga, he added, “She has been there for me in the ways that Ellen never was.”