In a plot twist straight out of a crime novel, Elizabeth Chambers appears to have tried to work with House of Effie to try to take down her estranged husband, Armie Hammer.

Effie, the pseudonym for the woman behind the now-famous Instagram that first leveled the sexual misconduct claims against Hammer, shared text messages purportedly sent by Chambers that show the Bird Bakery founder pressuring Effie into pressing charges against the “Call Me by Your Name” star so she could get full custody of their two children, Harper and Ford.

In one alleged text shared to her Instagram account, Effie, who later accused Hammer of raping her, told Chambers that she was feeling “a tad bit suicidal” and didn’t “have time” to talk to Chambers.

“I really need custody of my precious children,” Chambers allegedly said at one point. “Do you think you could make a declaration this week? It will all be private…”

She allegedly added, “I don’t want to pressure you, but your insight is much more in depth than the others we have.

In separate messages, Chambers, 40, allegedly texted Effie that she needed Hammer, 36, to leave the Cayman Islands — where he was holed up during the scandal — because he was “a risk” to their kids.

“He hasn’t even seen the kids, f–king everyone who walks and taking a new blonde out on his dads [sic] boat,” she allegedly wrote. “I forced him to come here via court order to try to be a father and now he’s a risk to them. He needs to go.”

The “Game Plan” actress further claimed that the “Social Network” star needed “to be locked up” because he was “hurting people.” 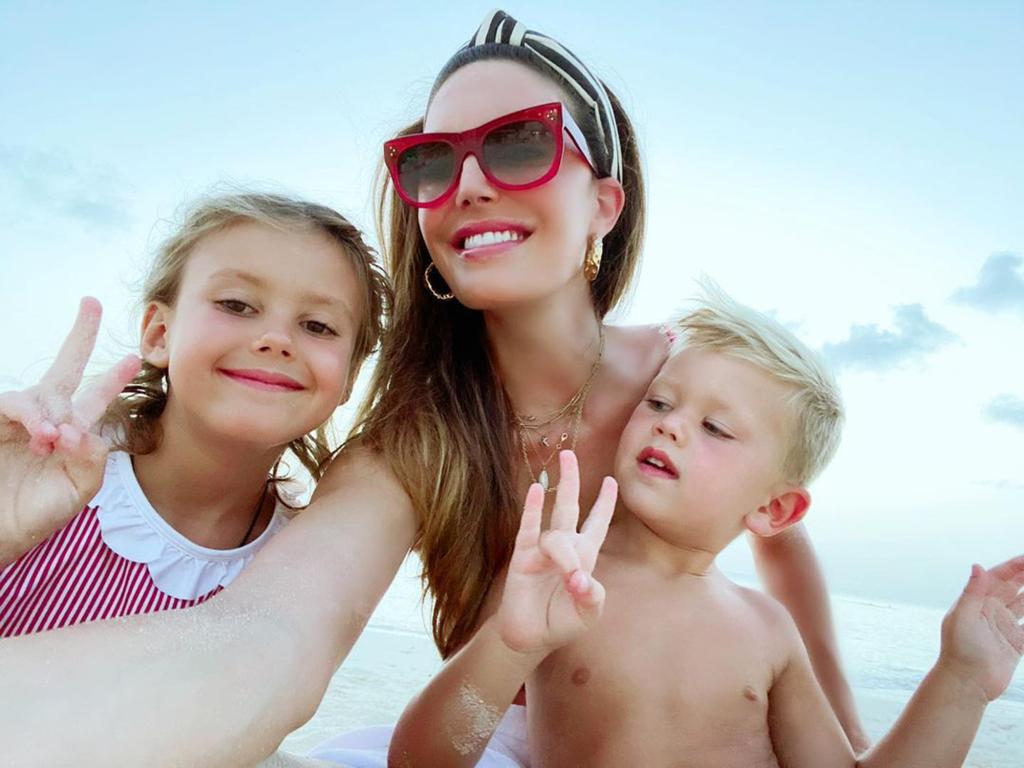 In text messages purportedly sent by Chambers, the Bird Bakery founder appears to have pressured Effie into pressing charges against Hammer. 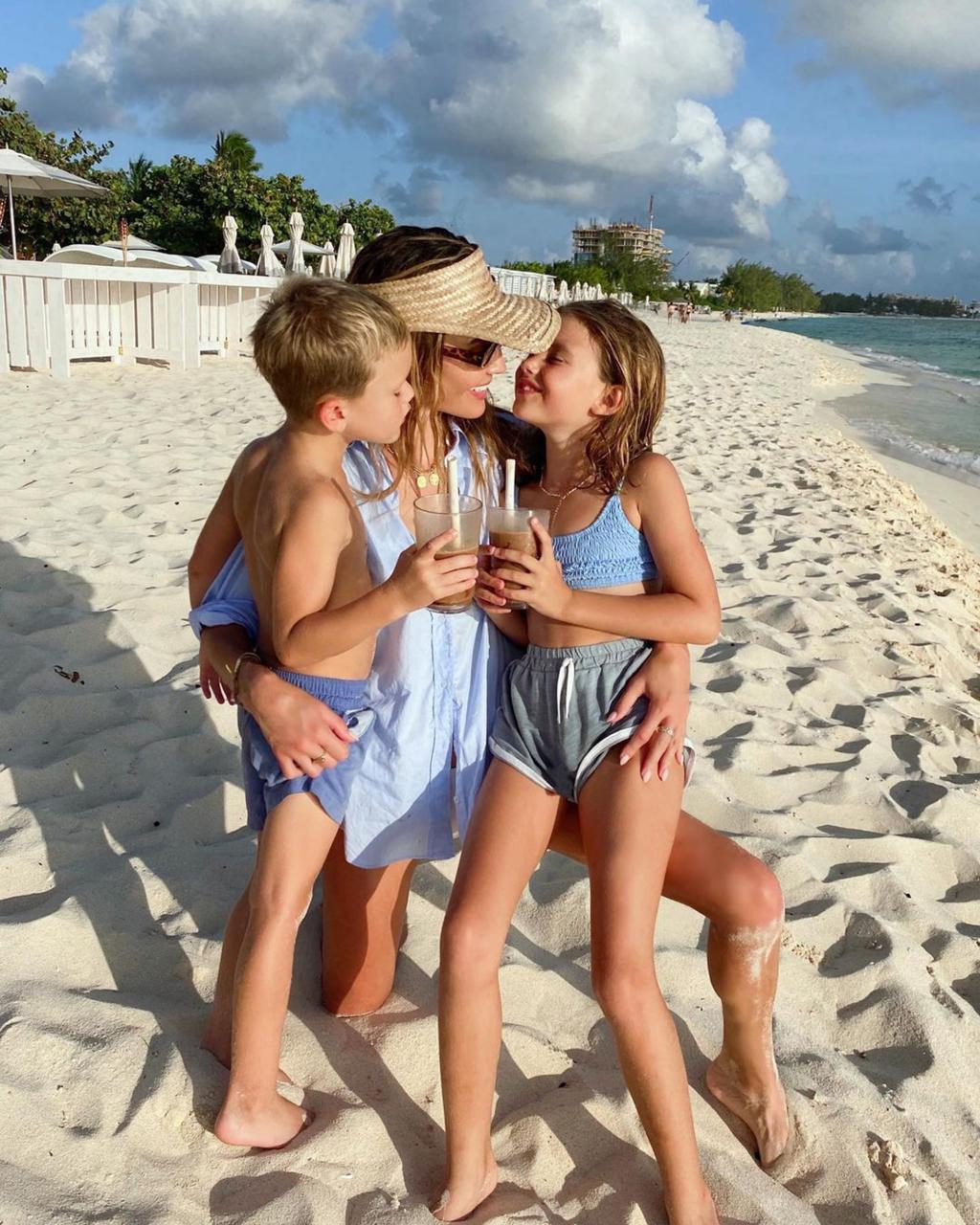 In text messages purportedly sent by Chambers, the Bird Bakery founder appears to have pressured Effie into pressing charges against Hammer.

“I can’t wait to be wealthy enough I forget I…

“Again, I don’t want to push you, but with your declaration, we can get him locked up for the evaluation,” Chambers allegedly wrote. “I’m asking for the eval and scans. I don’t trust he won’t trick a therapist.”

Effie continuously maintained that Hammer was “scaring” her and his other alleged victims into not reporting his behavior, but Chambers assured her that her estranged husband could do “NOTHING” to hurt them.

“We have one chance to stop this behavior and prevent other women and girl [sic] from being hurt and even worse,” Chambers allegedly wrote. “Charges need to be pressed, or nobody will take any of this seriously. As we have seen, they’re very good at deleting things from the internet. He needs to be legal and it needs to be official.

“Given the extent and nature of allegations that were made, Elizabeth sought to determine the veracity of those allegations,” a statement from Chambers’ representative to Page Six reads. “She was very sensitive to all parties involved. The safety and well being of their children remains her priority.”

Effie told Page Six in a statement Thursday, “It’s unfortunate that Elizabeth, like the producers of ‘House of Hammer,’ is looking to profit from others’ trauma. She can’t call herself a feminist when her ‘best friend’ is an abuser. The ones who need healing are the victims – not the abusers.”

Multiple sources claim to Page Six that it was Chambers who actually leaked many photos and videos of Hammer acting inappropriately to the press to better her chances at full custody. Our sources also claim that Chambers did it out of “spite” after the “Death on the Nile” actor cheated on her.

“Elizabeth wanted Armie exposed just as much as Effie,” one insider shares.

Effie’s exposé of Chambers comes one day after Chambers told E! News that she and the “Rebecca” actor were “in a really great place.”

“Our divorce is not finalized. But we are in a really great place. We talk all the time,” she shared. “We’re committed fully and wholly to our children, and to being together as much as possible in a non-romantic way for our kids.

She later added that Hammer has been “focused on his healing.”

Seemingly shocked by the about-face, Effie wrote on her Instagram Stories at the end of her screenshot spree, “Just some things to keep in mind before anyone else keeps wishing rapists ‘healing.’”