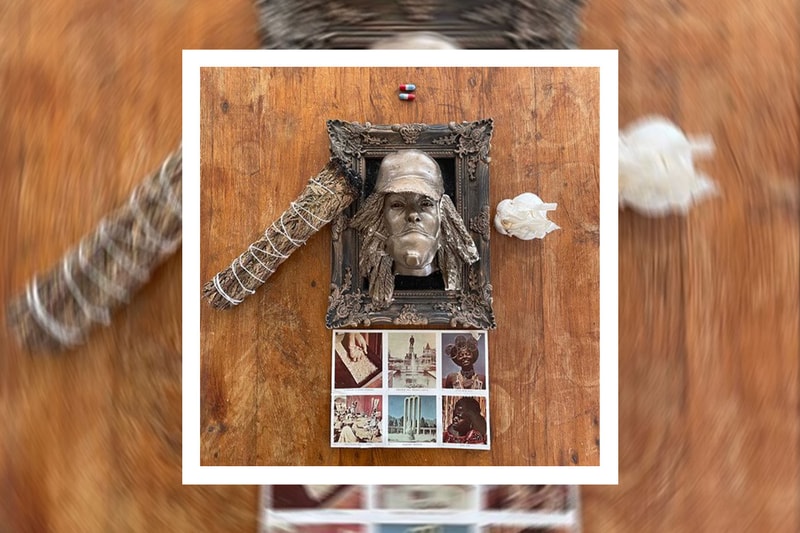 Earl Sweatshirt is back with his first studio album in four years, SICK!

Clocking in at under 30 minutes, the 10-track record feature guest appearances from Zelooperz on “Vision” and Armand Hammer on “Tabula Rasa,” while The Alchemist, Black Noi$e, Ancestor, Theravada, Rob Chamber, Samiyam and Alexander Spit handled production. SICK! marks his first full-length release since 2018’s Some Rap Songs and follow his 2019 EP FEET OF CLAY.

In a lengthy statement, Sweatshirt revealed that he recorded SICK! when the world was first dealing with COVID-19 and the lockdowns:

“Sick is my humble offering of 10 songs recorded in the wake of the worldwide coronavirus pandemic and its subsequent lockdowns. Before the virus I had been working on an album I named after a book I used to read with my mother (The People Could Fly). Once the lockdowns hit, people couldn’t fly anymore. A wise man said art imitates life. People were sick. The People were angry and isolated and restless. I leaned into the chaos cause it was apparent that it wasn’t going anywhere. These songs are what happened when I would come up for air. Peace and love to Zelooperz the enigma, the Armand Hammer, and my good friends Alchemist and Black Noi$e. Peace and love to u.”