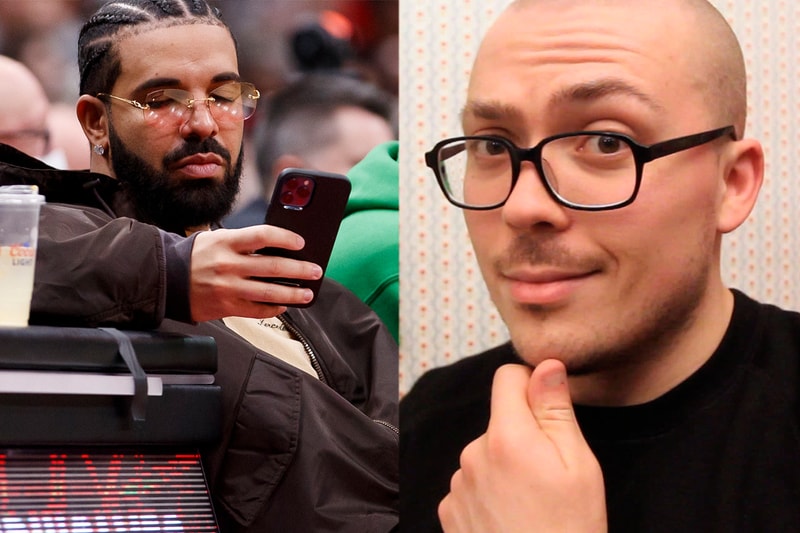 Earlier this week, YouTube music critic Anthony “The Internet’s Busiest Music Nerd” Fantano of TheNeedleDrop posted a video titled “Drake Slid Into My DMs.” In the video, Fantano shared messages reportedly from Drake that show the artist trying to get on better terms, oddly sharing a vegan cookie recipe.

In an unexpected response, the Canadian artist shared a screenshot of his actual DMs with Anthony Fantano. Drake writes, “Your existence is a light 1,” referencing TheNeedleDrop’s signature album review descriptions. Finishing his message with the line, “I’m feeling a light to decent 1 on your existence.”

The messages seem to be a direct response and build-up to Fantano’s less-than-stellar reviews of Drake’s recent album releases. TheNeedleDrop’s reviews of Honestly, Nevermind, Certified Lover Boy, and Scorpion all scored less than a “light 4.”

Despite all of the attention, Fantano appears to be reveling in the attention he is receiving touching on the situation in a series of posts on Instagram and Twitter.

That bitch shared the salty ass DM to over 100 million people. ???? pic.twitter.com/2V86NTPnkw