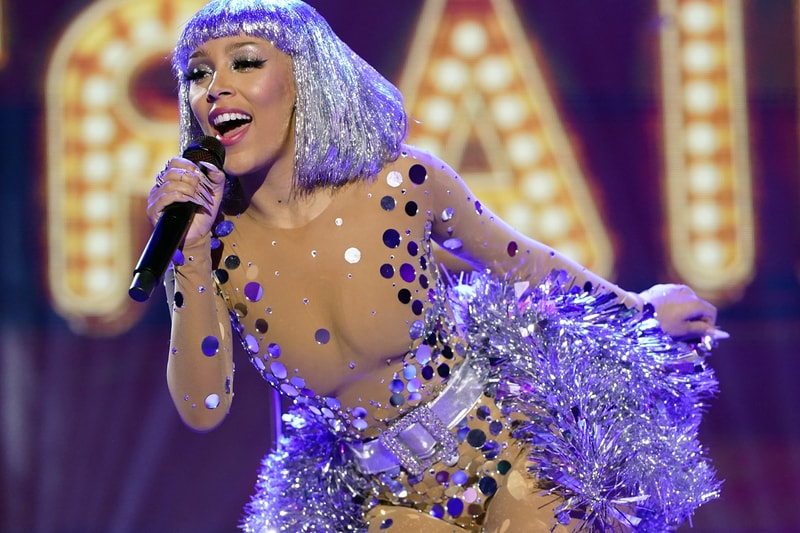 Doja Cat has given fans a hint of what’s to come on her highly-anticipated Planet Her follow-up. The singer spoke to Givenchy Creative Director Matthew M Williams for CR Fashion Book, revealing her inspirations for the next project.

While the singer noted that she “can’t really tell much” about the LP just yet, she has “so many ideas and making those ideas consistent is the challenge right now.”

“I’m very into this ’90s German rave kind of vibe right now and it’s really fun,” Doja told Williams. “I know that’s kind of the trend at the moment but I loved that stuff as a kid and now that I can express it (obviously, I couldn’t buzz my head and wear a furry bra and have a belly button piercing back then), I’m sort of embracing that.”

That’s kind of a hint to the album,” she continued. “Rave culture, not house.”

Elsewhere in the interview, Doja shared that she’s currently building a studio in her house and that she prefers to work in solitude rather than in a space with other people.

While the singer has held off on working on new music following a tonsil surgery in June, her second throat surgery, fans are eagerly awaiting new releases after she recovers.

In other music news, Public Enemy’s Chuck D has sold a major stake in his songwriting catalog.