Dixie D’Amelio’s got a new ‘do.

Her edgy hairstyle surprised onlookers as it marked a striking contrast to the long locks both she and her younger sister, Charli D’Amelio, have sported since their meteoric rise to global fame via TikTok in early 2020.

The same day she appeared at the fashionable fête, the 21-year-old also gave fans a glimpse of the new look in a YouTube video documenting the process.

The video began with Dixie discussing the optics of the debut, with a voice on speakerphone expressing that they didn’t want to “have a PR nightmare” on their hands.

Dixie reassured her team that “we’re gonna make it a moment,” before listing off physical attributes she possesses that have made the bold beauty statement work for countless other female celebs going back decades.

The remainder of the video featured Dixie sitting as her hair was shaved down, followed by a mix of emotions as she waited to see the final outcome.

Plenty of her fans and famous friends praised her new look in the comments section of her Instagram post, with singer Chloe Bailey gushing, “i love the short hair on you 😍.”

While Dixie has been turning heads on the red carpet, Charli, 18, has been making headlines of her own. The TikTok star and her mom, Heidi D’Amelio, are competing on Season 31 of “Dancing With the Stars.”

She gushed about the support she’s already received from boyfriend Landon Barker and the Kardashians while speaking to Page Six last week following the cast reveal. 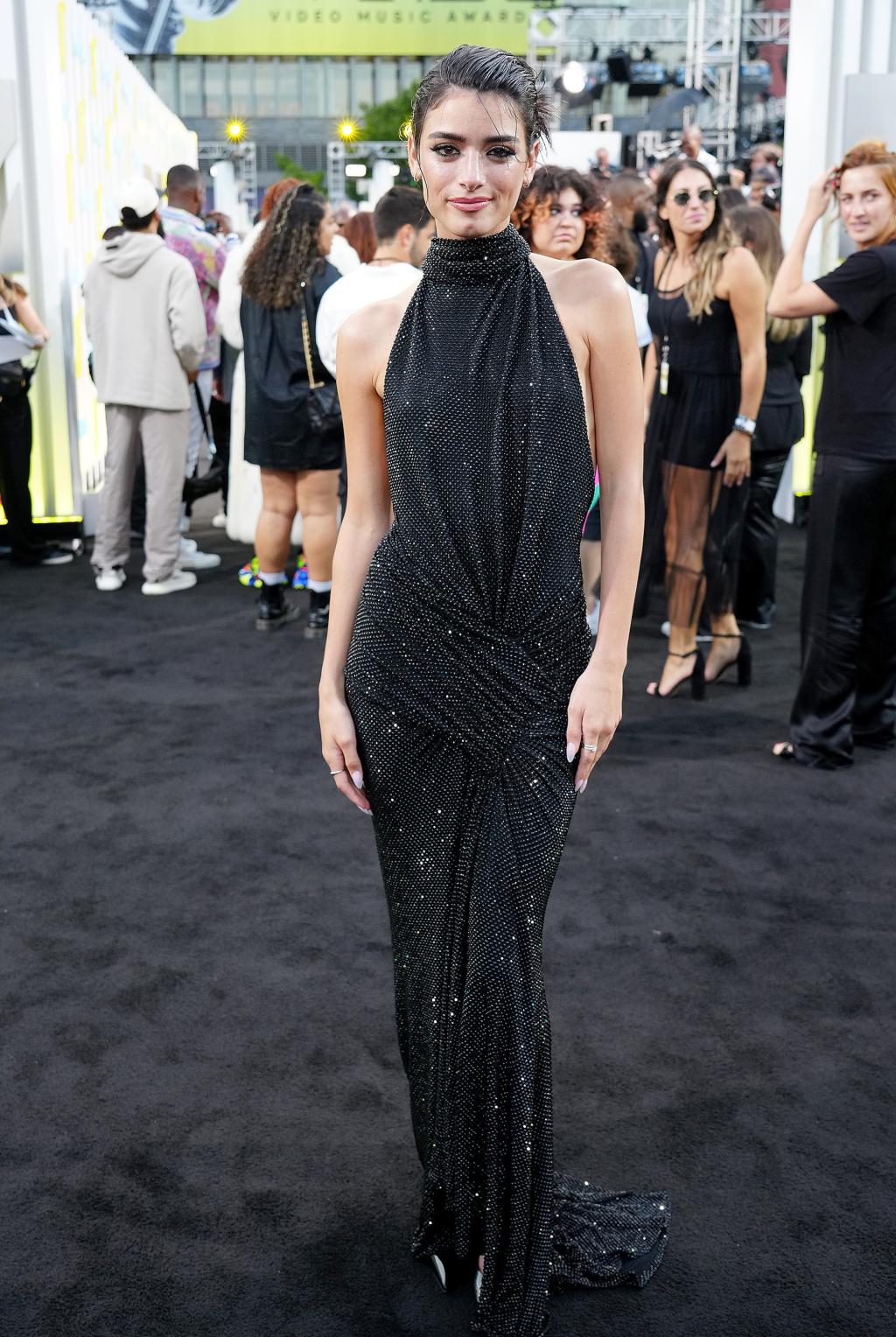 The 21-year-old social media star seemed thrilled to show off her bold new look, a sharp contrast to the long hair fans are used to seeing her have. 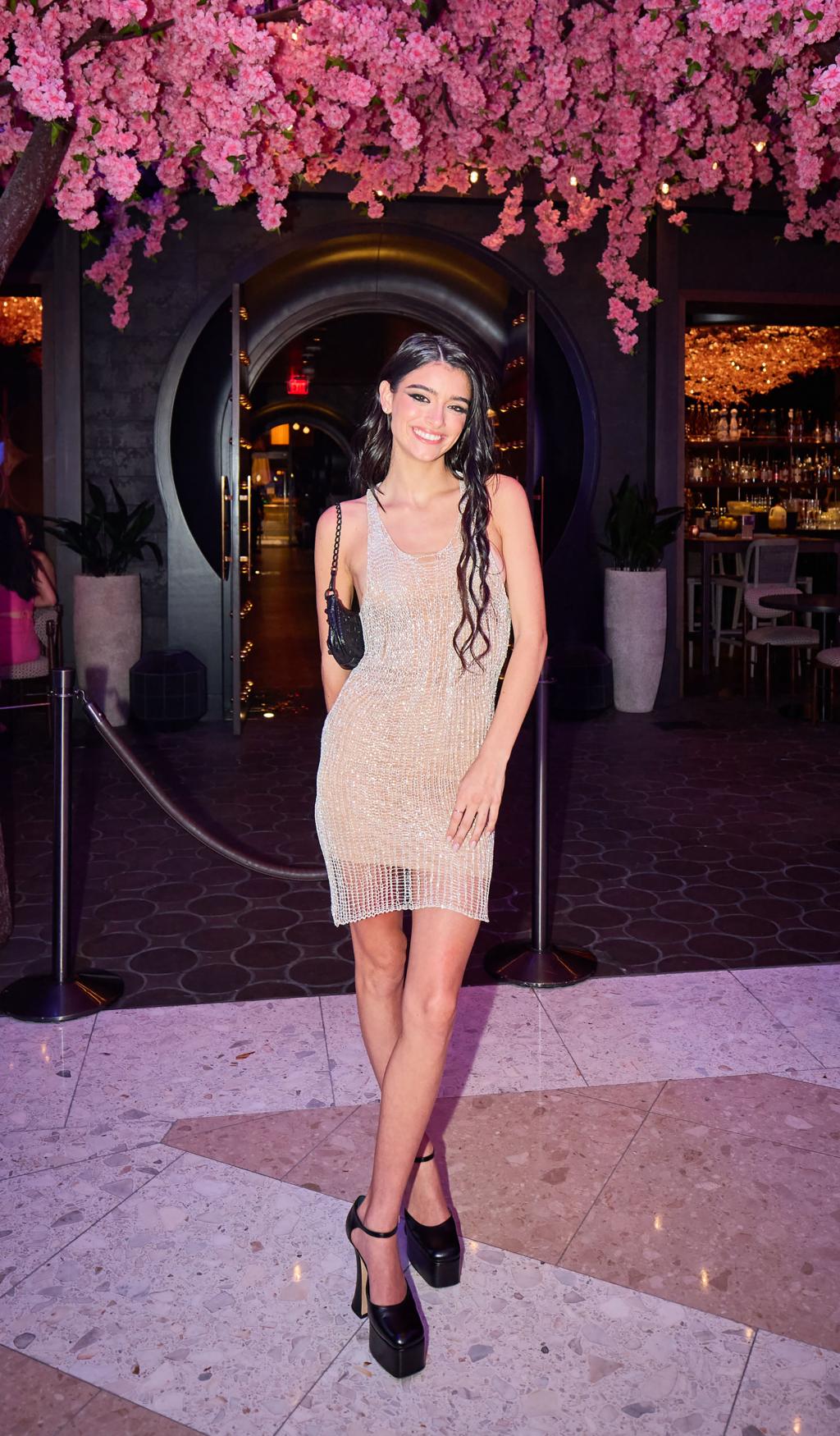 The 21-year-old social media star seemed thrilled to show off her bold new look, a sharp contrast to the long hair fans are used to seeing her have.

“What I’ve done is I have now gone over to…

“Landon knows that I’m doing this. He’s with me every step of the way throughout this journey. Travis [Barker] and Kourtney [Kardashian], I told them about it, and they were super excited as well,” she shared.

“I think, overall, it’s just going to be really fun and I have a very great group around me.”