Jenny Mollen is flabbergasted that she’s written a cookbook.

“I’m not a cook and that’s what I tell everybody,” the actress, 43, told Page Six in a new interview.

“I’ve been dyslexic, anorexic, a theater major. I’m left-handed, I’m a Gemini … I should not be in the kitchen!”

Mollen spoke to us about her new cookbook, “Dictator Lunches,” which offers recipes and suggestions for how to pack a fun and nutritious kids’ lunchbox.

Its genesis came from Mollen’s @dictatorlunches Instagram account, where she would show followers what she made for her oldest son’s school lunch each day. She also revealed which ones he liked – and those he deemed inedible. 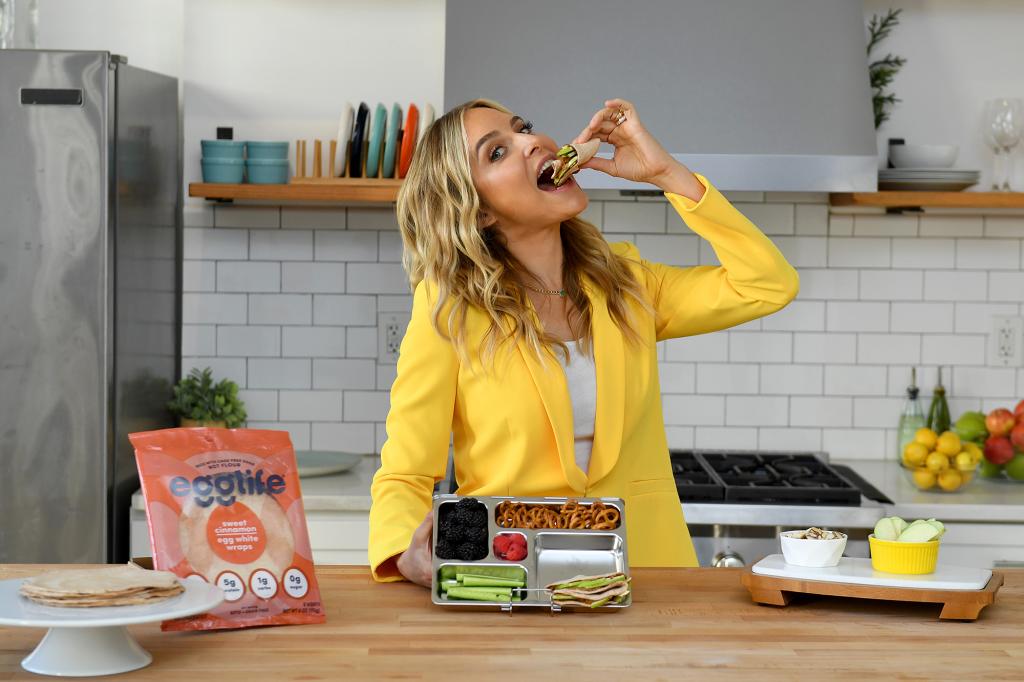 Jenny Mollen has a cookbook out called “Dictator Lunches.” 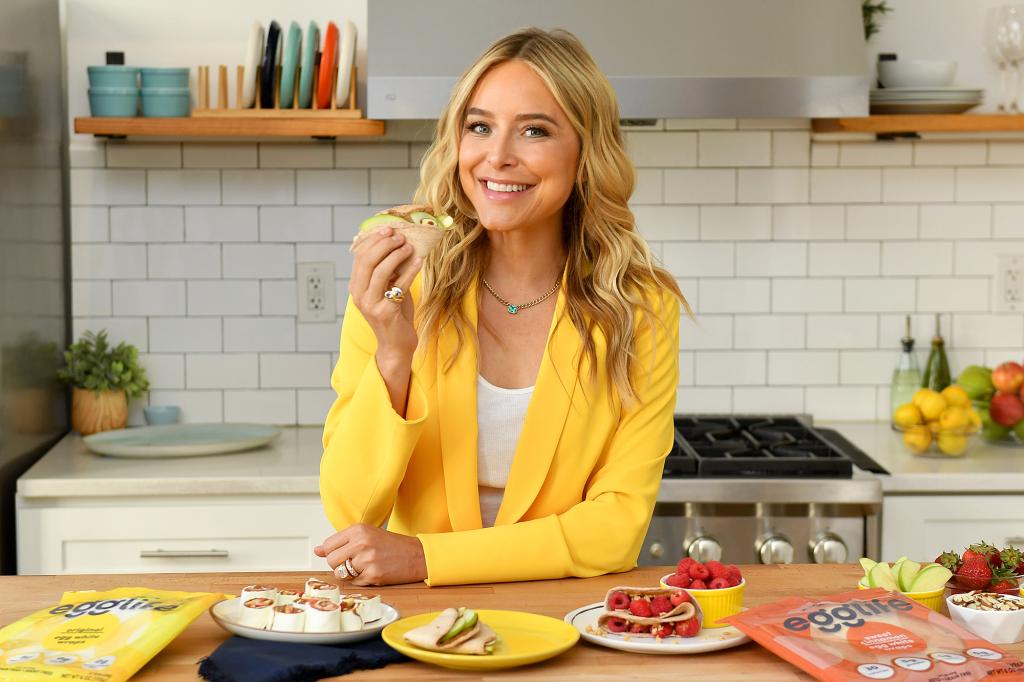 Jenny Mollen has a cookbook out called “Dictator Lunches.”

“The book started as just me in my bathrobe, rummaging through the kitchen, through the refrigerator, wondering what I was going to make for lunch the next morning [for Sid],” she explained.

“And I realized early on that the power dynamic when I’m with him is so different than when I’m not there. So [school] lunch for me was just this perfect platform where I could really challenge him in a way. [Whereas] at home, he’s just going to throw it in my face or refuse to eat.”

The “City of Likes” author promises that her recipes aren’t difficult.

“If I can do this s–t, you can, too,” she told us. “It just takes … a little bit of, I don’t know. It’s not even patience, because it’s f–king fast. It just takes a willingness to want to be creative.”

Mollen admits that when something comes back untouched it can sometimes feel like “a big f–k you.” However, she tries not to take it personally.

“I don’t mind it because I do know that I’m still winning in just them having to see it. For me, it’s really just the exposure,” she explained.

“Recently, [the kids] have started eating like a leaf of lettuce at home. A leaf of romaine! So, I’m getting there. I’m making progress.”

However, it sounds like her kids may also be making some pricey progress.

“Sid recently discovered truffle french fries, which is not something I would encourage anybody to expose their kids to. That’s just expensive,” she said.

“I’m impressed on one level that he’s eating something that’s such like an umami flavor. But I’m really bummed out on the other hand, because I’m not buying this kid f–king truffles all the time.”

Mollen is currently on tour promoting the book and sharing tips on how to entice the fussiest little dictators.