Chrissy Teigen revealed Thursday that her late son, Jack, died in a “life-saving abortion” and not a miscarriage as she previously shared.

“Two years ago, when I was pregnant with Jack, John and my third child, I had to make a lot of difficult and heartbreaking decisions,” Teigen said at Propper Daley’s “A Day of Unreasonable Conversation” summit (via THR).

“It became very clear around halfway through that he would not survive, and that I wouldn’t either without any medical intervention.”

The Cravings founder, who shares daughter Luna and son Miles with crooner John Legend and is currently pregnant, noted she had tremendous medical care and a wonderful support system but only recently realized she had an abortion.

“Let’s just call it what it was: It was an abortion,” Teigen, 36, said. “An abortion to save my life for a baby that had absolutely no chance. And to be honest, I never, ever put that together until, actually, a few months ago.” 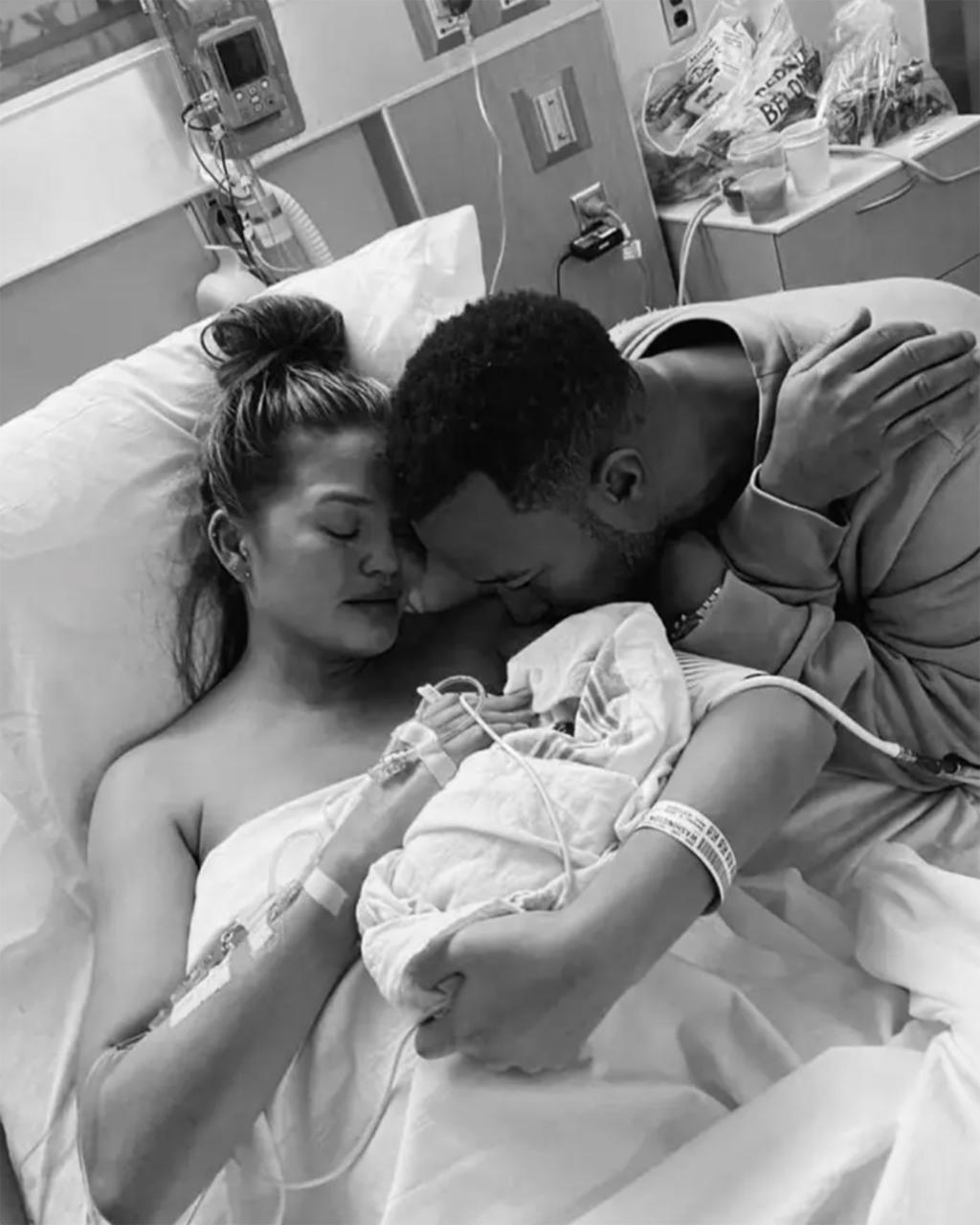 The Cravings founder announced in September 2020 that her baby boy had died by sharing heartbreaking photos. 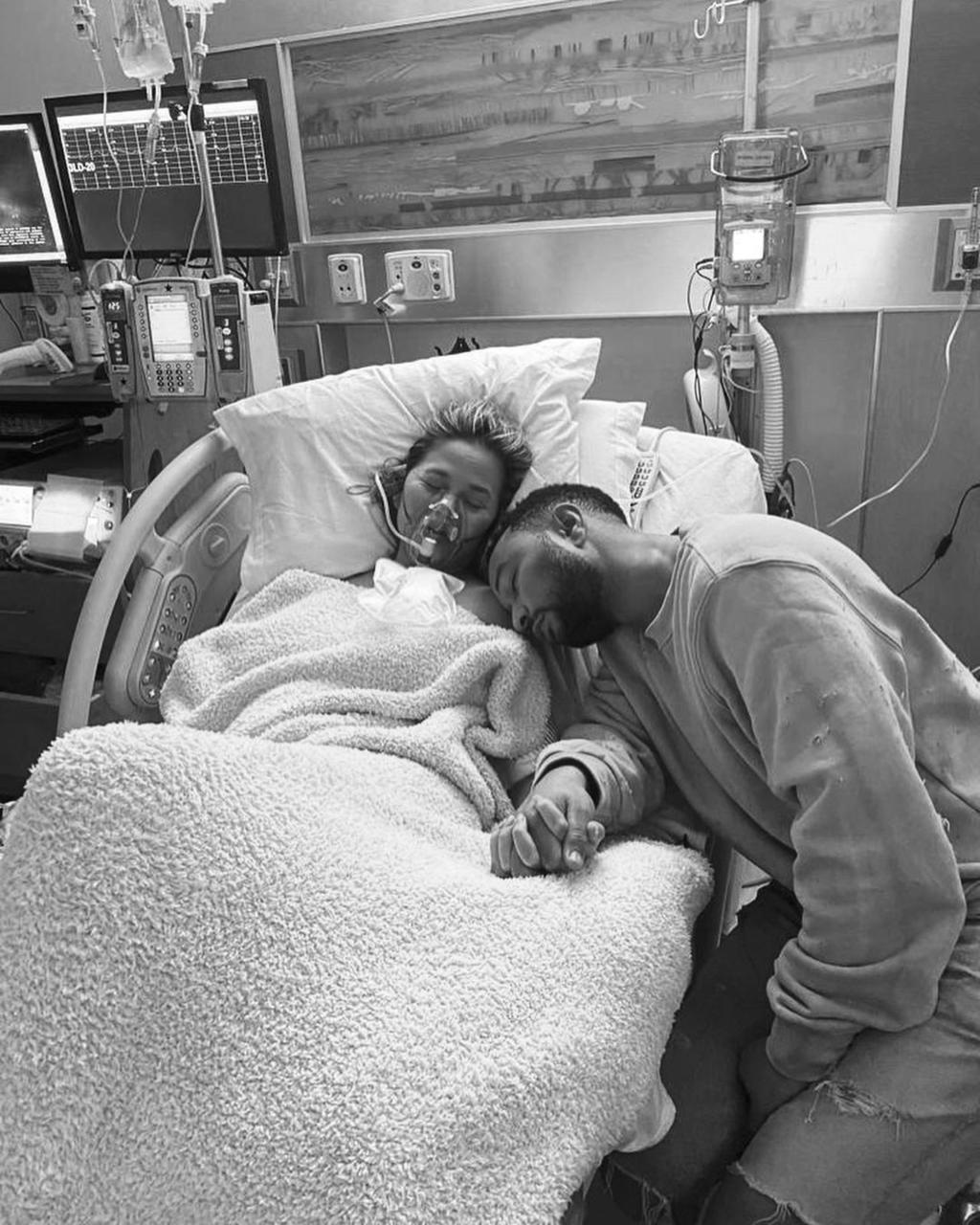 Tom Cruise was met with an unexpected on-set dilemma.

The former model said she “hadn’t made sense of it that way” until the Supreme Court’s overturn of Roe v. Wade. She had been sympathizing for the people who would have had to make difficult choices when Legend reminded her she had been one of them.

“And I became really frustrated that I didn’t, in the first place, say what it was, and I felt silly that it had taken me over a year to actually understand that we had had an abortion.”

Teigen and Legend, 43, announced at the end of September 2020 that they had lost their baby boy in a miscarriage alongside a series of heartbreaking black-and-white photos taken from inside their hospital room.