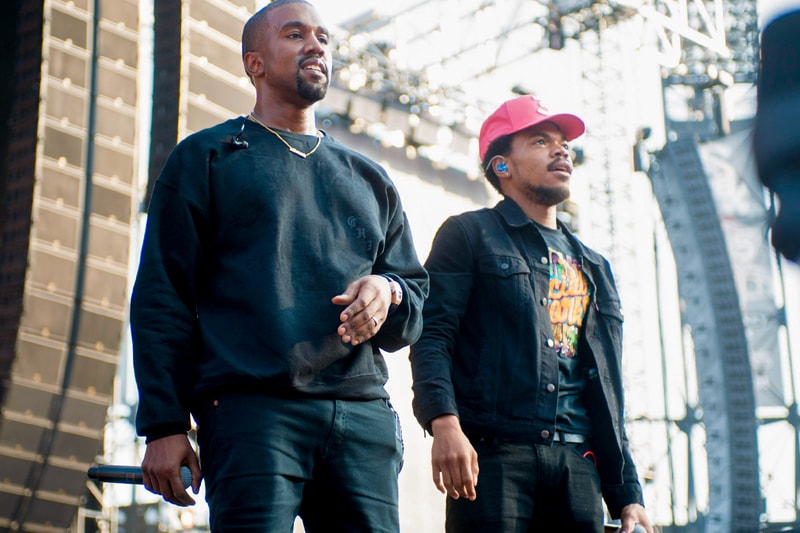 Chance the Rapper drew comparisons between Kanye West and Michelangelo in a recent interview, stating that Ye is “obviously a legend.”

Speaking on the KISS Hype Chart show, Chano stated, “He’s obviously a legend. He’s a very different artist from most of the people we’ve seen so far.” He continued, . “As everybody knows I rock with Jesus. It’s the first time that you’ve seen an artist of that magnitude in present day or in current times using all their resources to create a piece of art that’s fully magnifying God in a very unapologetic way.”

He added, “Not used to seeing that, people that did that are like Michelangelo, and old renaissance artists and stuff. That’s a cool thing to see.”

In mid-August, Chance revealed that he had a line “I met Kanye West, I’m never going to fail / He said, ‘Let’s do a good-ass job with Chance 3 / I hear you gotta sell it to snatch the GRAMMY” on “Ultralight Beam” was one West didn’t particularly like. “I rapped on Kanye’s s*** right before it came out that I was working on these three GRAMMYs, and I was like, “If I keep rapping like that, and just saying s***’s gonna happen, that’s just gonna happen.” And it started happening,” he explained. “Kanye didn’t want me to say that [line] on that song. And I had to go back and forth with him about keeping my line on there.”