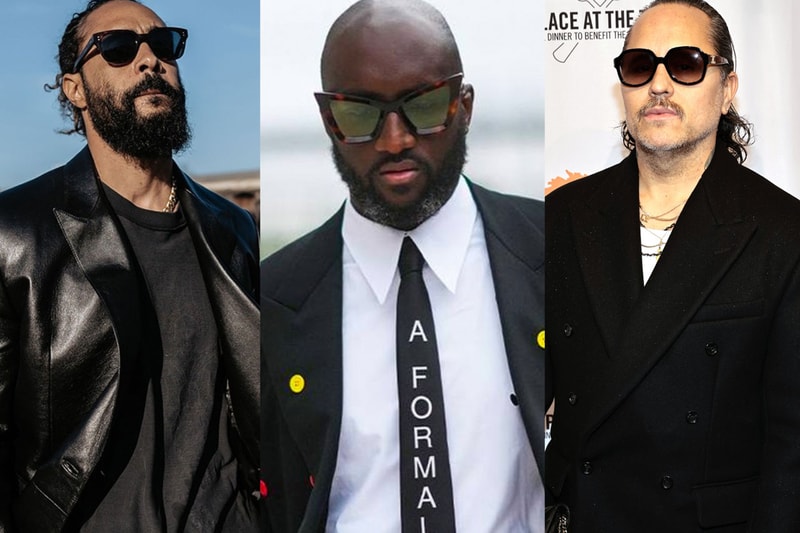 The Council of Fashion Designers of America (CFDA) has announced its list of nominees and honorees for its 2022 Fashion Awards.

One of the focal categories for the awards is American Menswear Designers of the Year. This year’s nominees include Fear of God’s Jerry Lorenzo, Bode’s Emily Bode Aujla, Amiri’s Mike Amiri, Thom Browne and Willy Chavarria. Next up is the American Womenswear Designer of the Year with nominees Peter Do, Christopher John Rogers, LaQuan Smith, Gabriela Hearst and KHAITE’s Catherine Holstein.

Aside from this year’s focal nominees, this year’s honorees include Virgil Abloh will posthumously receive the Board of Trustee’s Award and Lenny Kravitz who is this year’s Fashion Icon.

This year’s winners will be announced at the 2022 CFDA Fashion Awards, which will take place on Monday, November 7 at Cipriani South Street in NYC.