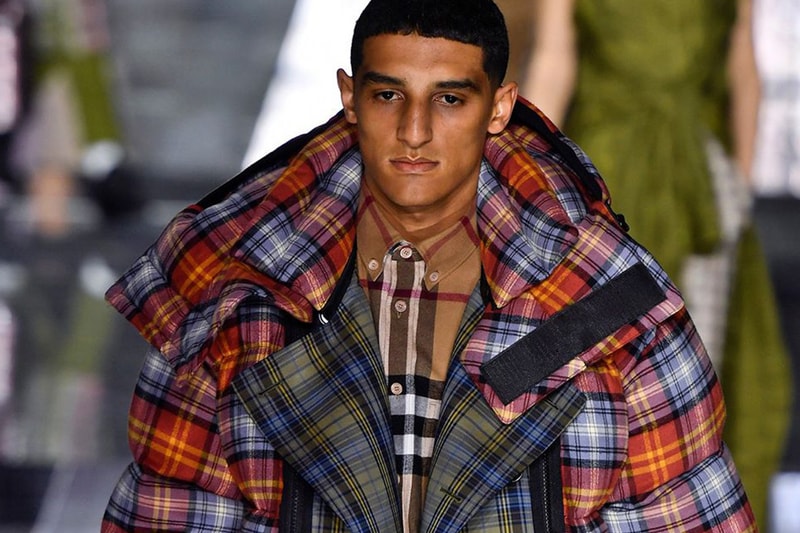 Following the death of Her Majesty Queen Elizabeth II announced last week, the Spring/Summer 2023 London Fashion Week schedule has seen an array of alterations. With respect to her passing, the British Fashion Council have stated that “non-essential” events, including openings and parties will be canceled, while runway shows can still move forward. Select shows have been rescheduled or canceled in light of the news. Raf Simons scratched his show entirely, while Burberry announced its cancellation a day after Her Majesty’s death.

As the country mourns its lost monarch, all union flags at events will fly at half-mast, while one minute of silence will be held at Christopher Kane’s show on Sunday.

London Fashion Week is set to kick off tomorrow, and Burberry has announced that it will be rescheduling its SS23 runway show, now due to take place on September 26, 2022. The British fashion house has shared the following statement with Hypebeast regarding the modification:

Following the passing of Her Majesty Queen Elizabeth II, we have taken the decision to reschedule our Spring Summer 2023 runway show to 12:00 PM on Monday 26 September.

We will present our collection before an intimate live audience in London.

The new show date falls in the middle of Milan Fashion Week, so it will be interesting to see how attendance is impacted and the modifications that Burberry has made to pay tribute to Queen Elizabeth II.

In other news, Peter Do’s cerebral introduction of menswear was done in grand fashion for SS23.