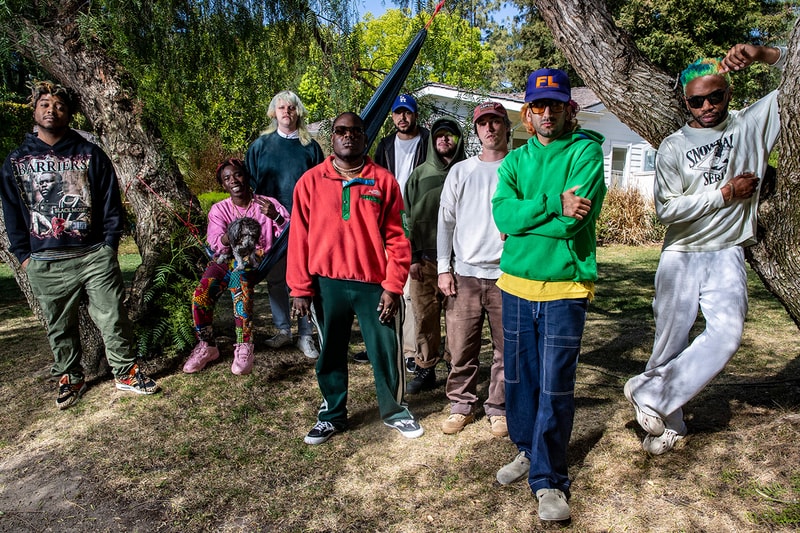 The BROCKHAMPTON era is coming to a close. The band took to social media to announce that it has cancelled all of their 2022 tour dates both in Europe and the US, and confirmed that their final performances as a group will be at the O2 Academy Brixton in London on February 7 and both weekends of Coachella in April. Following their appearances at the Indio-based festival, they’ll be going on an “indefinite hiatus.”

The hip hop music collective was formed back in 2010 and is comprised of Kevin Abstract, Merlyn Wood, Matt Champion, Dom McLennon, Bearface, Joba, Romi Hemnani, Jabari Manwa, Kiko Merley, Robert Ontinent, Henock “HK” Sileshi, Jon Nunes and Ashlan Grey. Abstract uniquely started the group by simply posting on the the KanyeToThe forum asking if anyone wanted to start a band, and the rest was history.

Throughout their career as a unit, BROCKHAMPTON released their mixtape All-American Trash in 2016 along with six studio albums including the Saturation trilogy and GINGER, and delivered chart-topping hits such as “SUGAR,” “BLEACH,” “BANKROLL,” “SUMMER” and more.

“From the bottom of our hearts, thank you for being on this journey with us”, the band wrote in their social media post. “We would not be here without our fans. “We hope we’ve been able to inspire you as you have us these past eight years. We are bonded and grateful to you for life.”