Brittany Snow announced her split from her husband, Tyler Stanaland, after two years of marriage.

“After time and consideration, Tyler and I have made the difficult decision to separate,” the “Pitch Perfect” actress, 36, wrote in a Wednesday Instagram post accompanied by a black-and-white photo of the pair.

“This decision was made with love and mutual respect for one another. We have realized we need to take some time and make sure we are each living our most fulfilling and authentic lives,” she continued.

“We started this journey as best friends and our relationship will continue to be a priority not only for us but for our dog Charlie.”

Snow signed off by saying, “We sincerely appreciate your support and ask for privacy as we navigate this new chapter.”

Soon after, Stanaland posted a nearly identical message on his own Instagram page alongside the same pic. 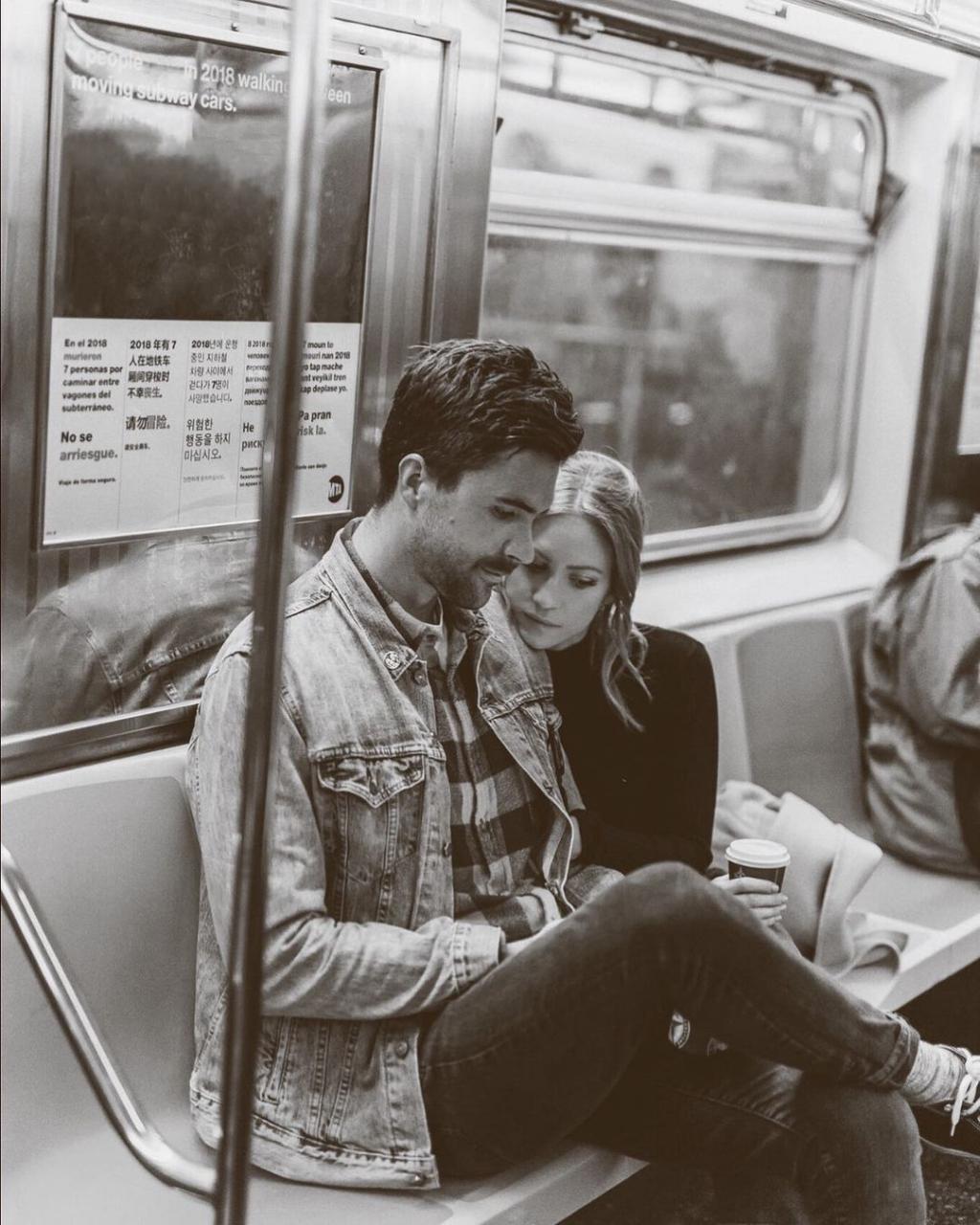 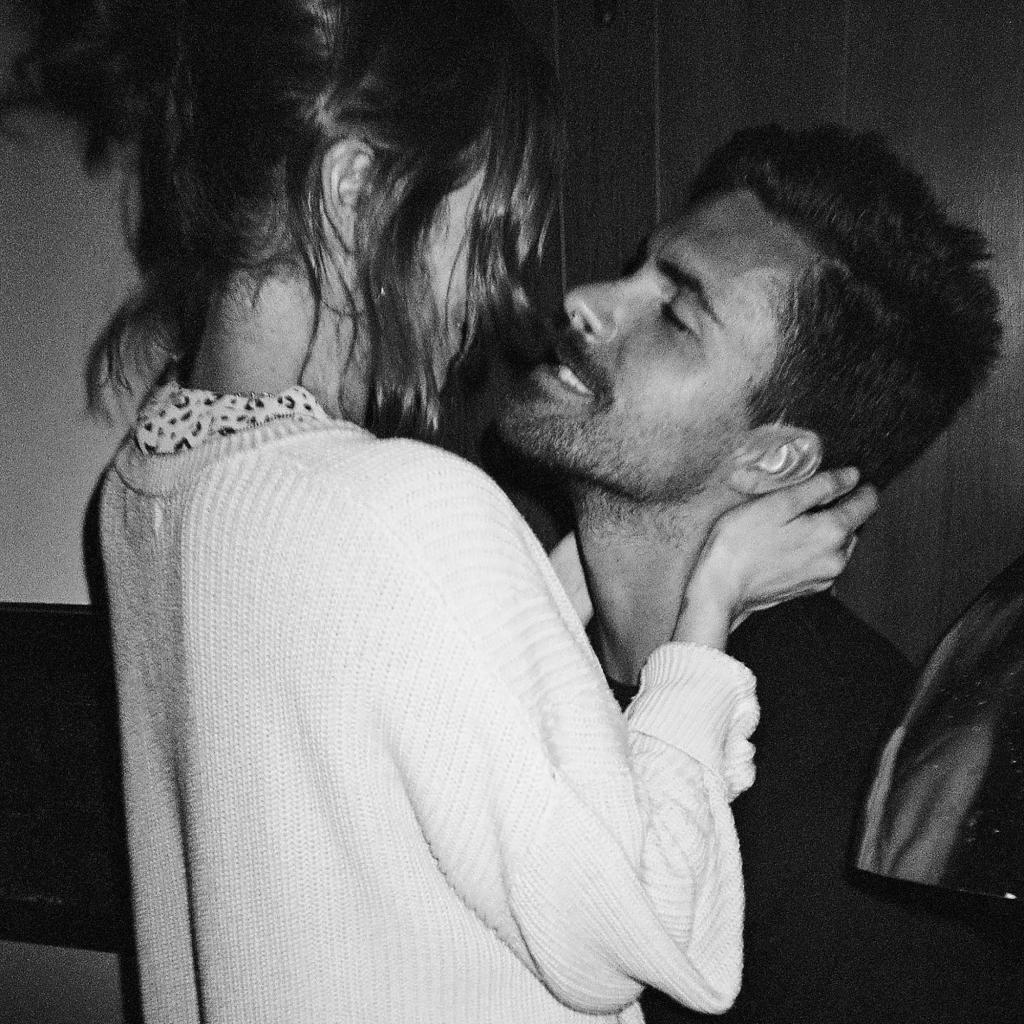 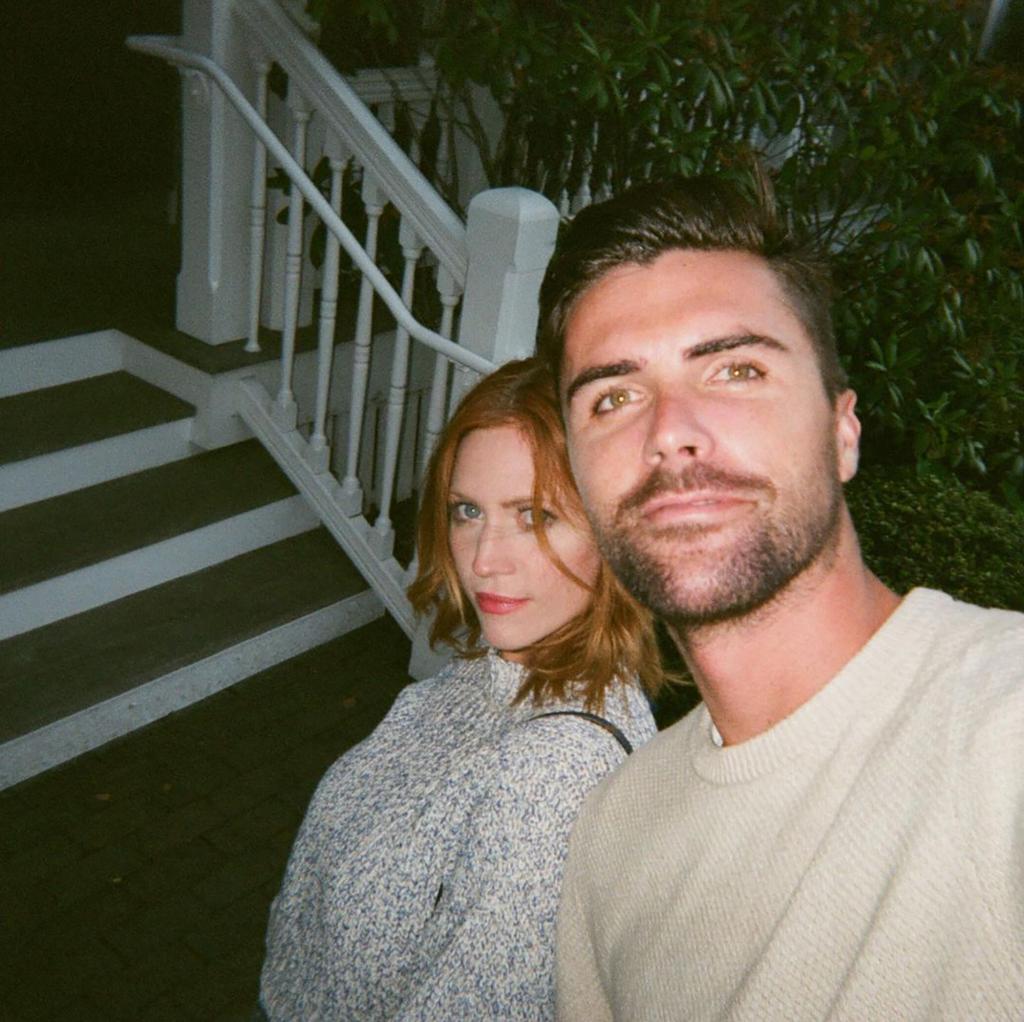 “He’s been a frontrunner for a while,” a source tells…

The split coincides with Stanaland’s starring turn on the glossy docu-soap “Selling the OC” — Netflix’s “Selling Sunset” spinoff that follows the dramatic lives of Oppenheim Group real estate agents living in or around Newport Beach, Calif.

“Everyone who knows Tyler and Brittany knows she wasn’t comfortable with the show,” a source tells Page Six exclusively. “That’s why he did his best to keep his marriage and the show separate, but it only backfired.”

A second insider echoes, “The show basically destroyed their marriage. Brittany was not happy with what she saw.”

Reps for Snow and Stanaland did not immediately respond to Page Six’s requests for comment.

During an August interview on the “Reality Life with Kate Casey” podcast, the professional surfer-turned-real estate pro, 33, explained why he wanted to keep Snow off the show.

“And as time goes on, maybe that’ll be different,” he elaborated. “But for right now, that was kind of the one thing that made me feel safe embarking on such a strange journey.” 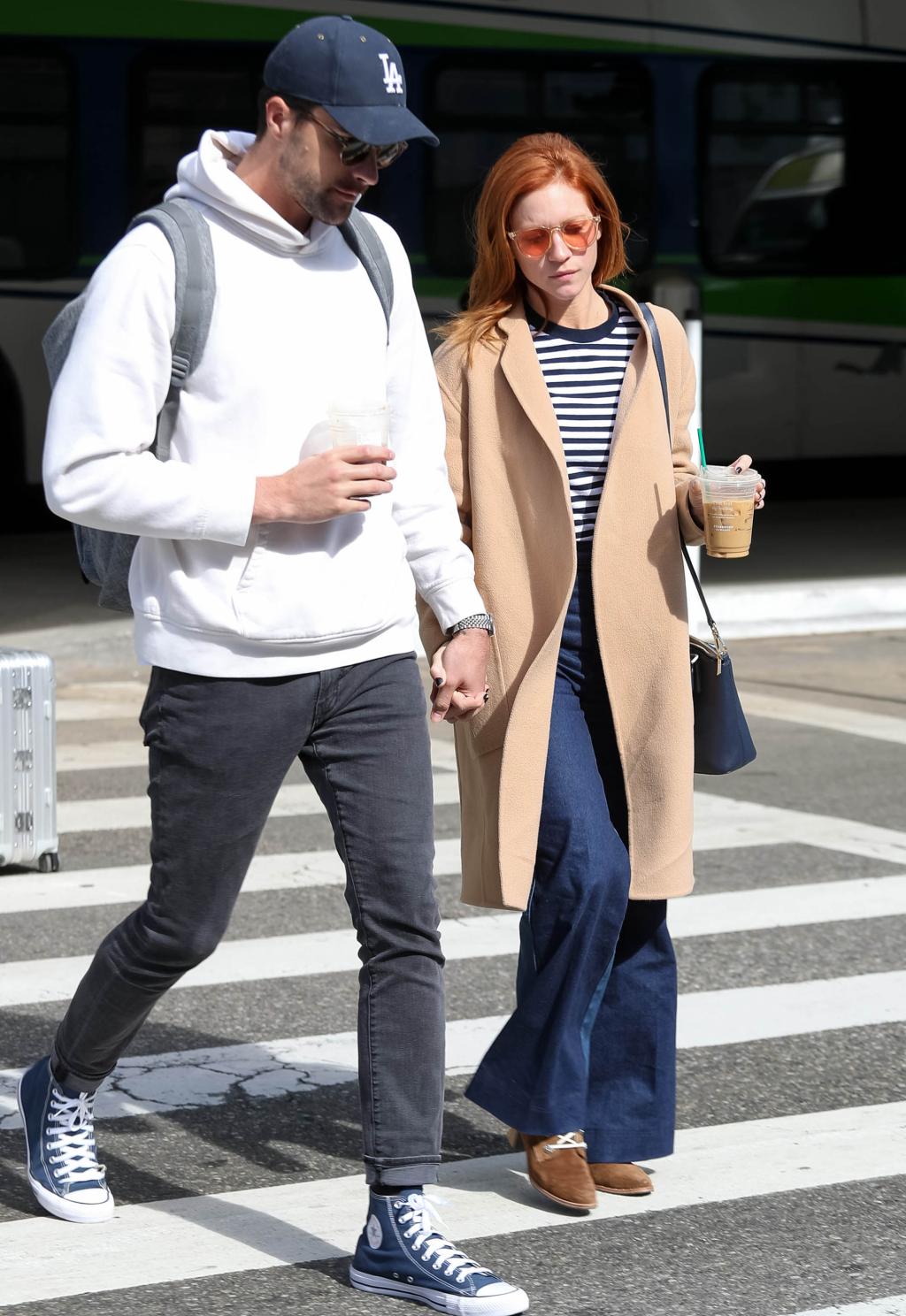 Stanaland made his reality TV debut on Netflix’s “Selling the OC.” 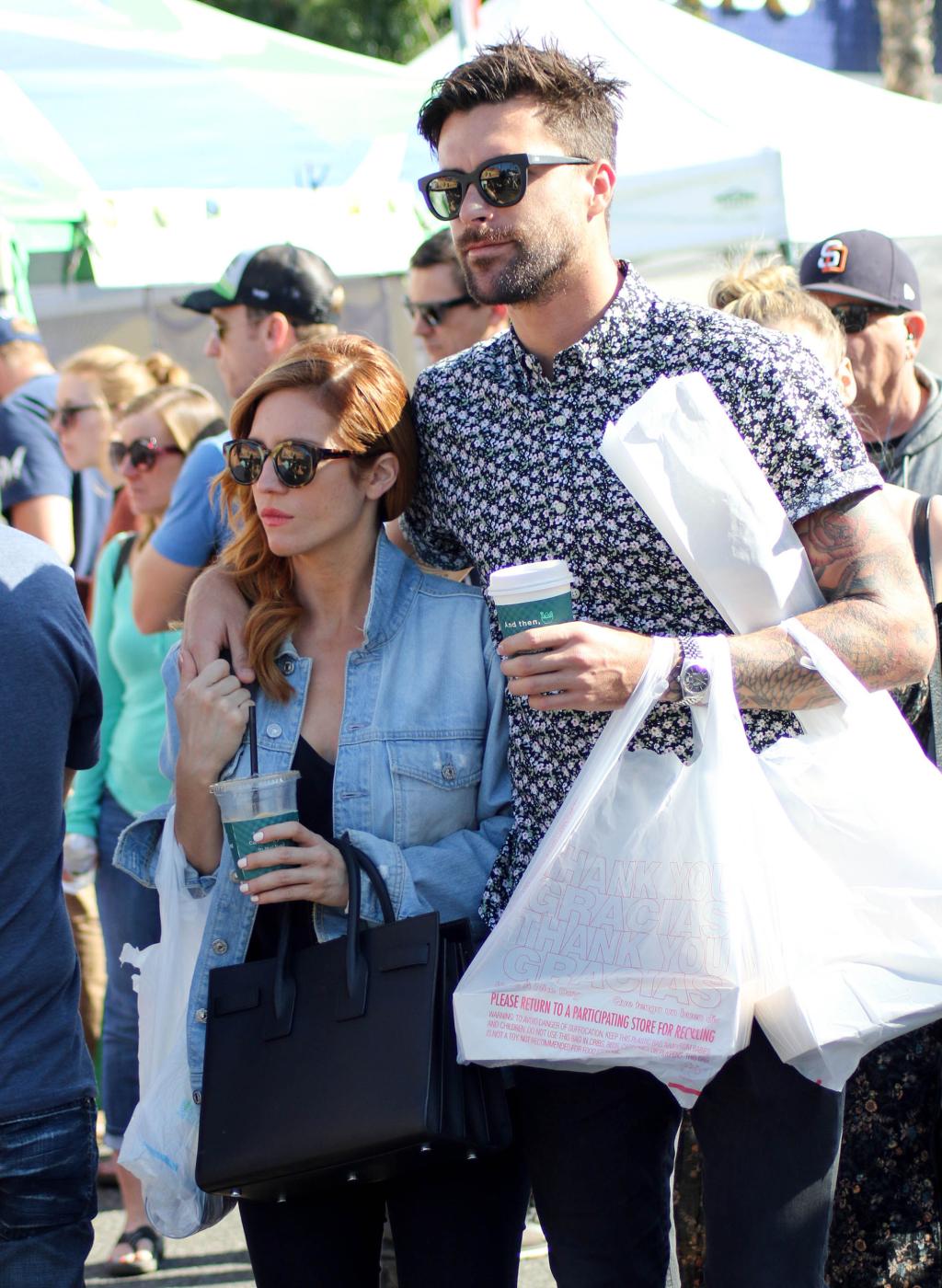 Stanaland made his reality TV debut on Netflix’s “Selling the OC.”

“He’s been a frontrunner for a while,” a source tells…

Notably, Stanaland — who wed Snow in a March 2020 Malibu ceremony — has proven himself to be a hot commodity among the women of “Selling the OC.”

Fellow agent Kayla Cardona admitted to trying to kiss him off-camera, while fellow castmates Alex Hall and Polly Brindle shamelessly flirted with him throughout filming.

Hall, 33, for her part, does not regret such interactions with Stanaland.

“I don’t really have regrets because I would do it again,” she told Page Six earlier this month.

Referencing a scene on the Netflix series in which she and Stanaland cuddle in a group on the beach, Hall added, “I don’t regret that. And anything that I did — that I have done on the show that people see — I don’t regret any of it.”

However, Hall noted that there have been “apologies that have taken place” since production wrapped.

“Selling the OC” Season 1 is available to stream on Netflix.