“By no means was I being critical of Christina’s beautiful body, it is what it is !!! I flew to see her show once and the main thing I noticed was the difference of our people on stage !!!” the “Toxic” singer, 40, insisted in a Tuesday Instagram post.

“By no means did I even mention Christina, look at my post !!! I was inspired by her show and she is a beautiful woman of power … Thank you @xtina for inspiring me !!!”

Spears went on to clarify that she didn’t mean to “be critical of anybody.”

Rather, she saw her original post as “a projection of the insecurities I deal with all the time as a result of how my parents and the media have treated me.” 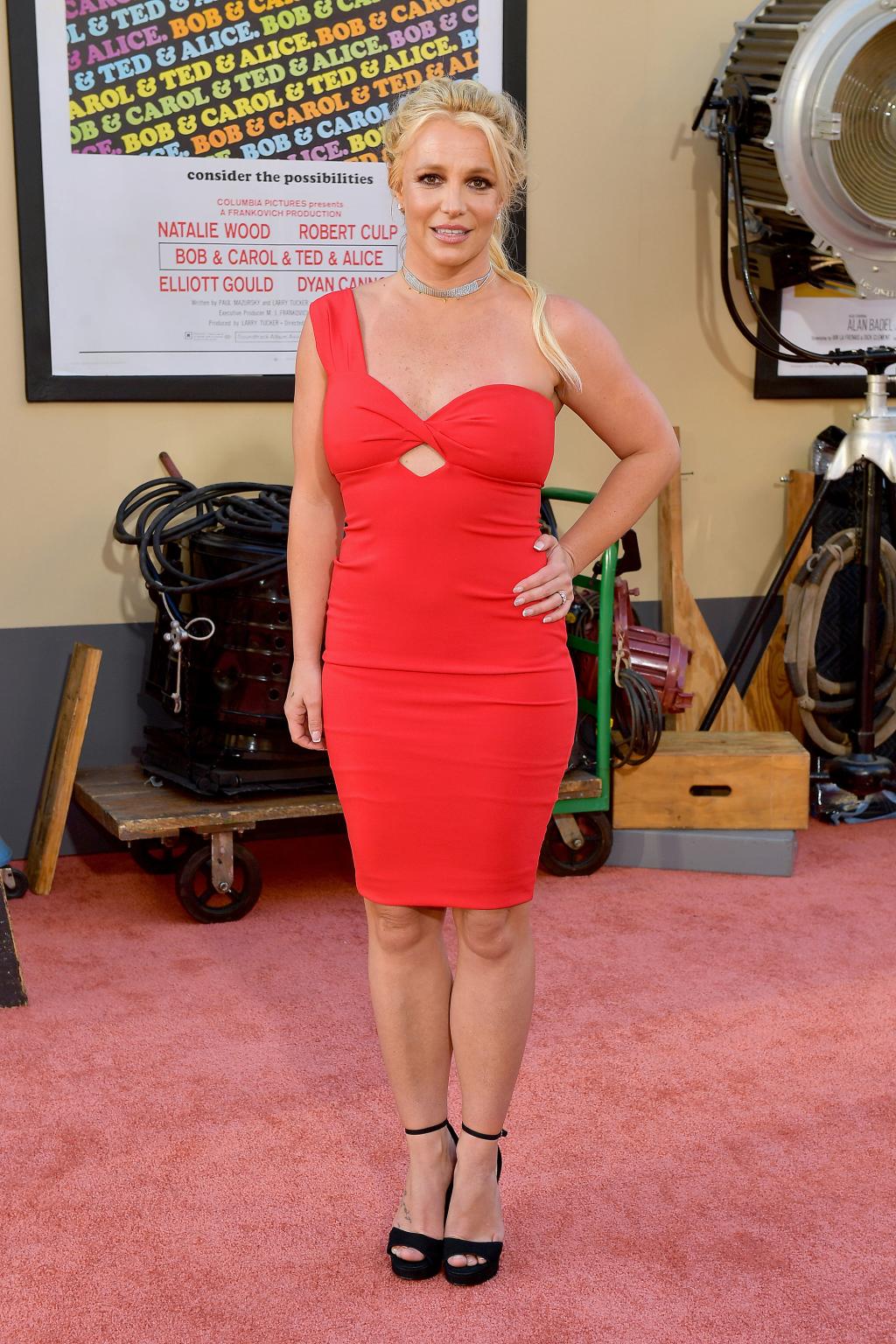 Britney Spears insisted via Instagram that she never meant to body-shame Christina Aguilera or her backup dancers. 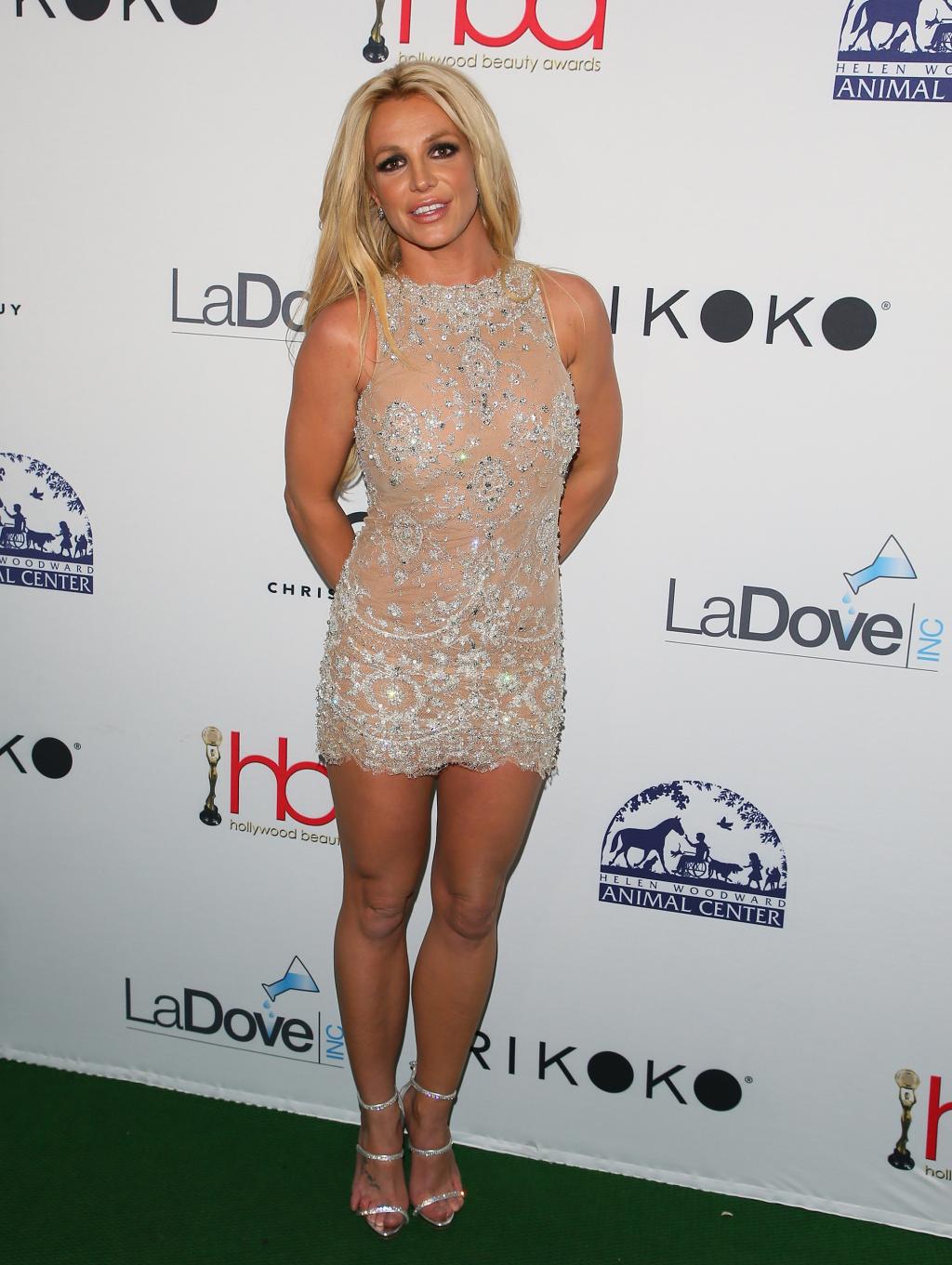 Britney Spears insisted via Instagram that she never meant to body-shame Christina Aguilera or her backup dancers.

Wintour hosted a Vogue party to celebrate its 130th anniversary….

The superstar asserted that she would “never intentionally body shame anybody” because she “[knows] what it feels like” to be judged for her physical appearance.

“I struggle with this because of how I feel about myself, not because I hate how anybody looks,” she elaborated.

Spears said she meant to convey that she felt her estranged family “purposefully” stoked her insecurities by not allowing her “a choice in the people who were on stage with me” during her nearly 14-year conservatorship. The controversial legal arrangement was finally terminated in November 2021. 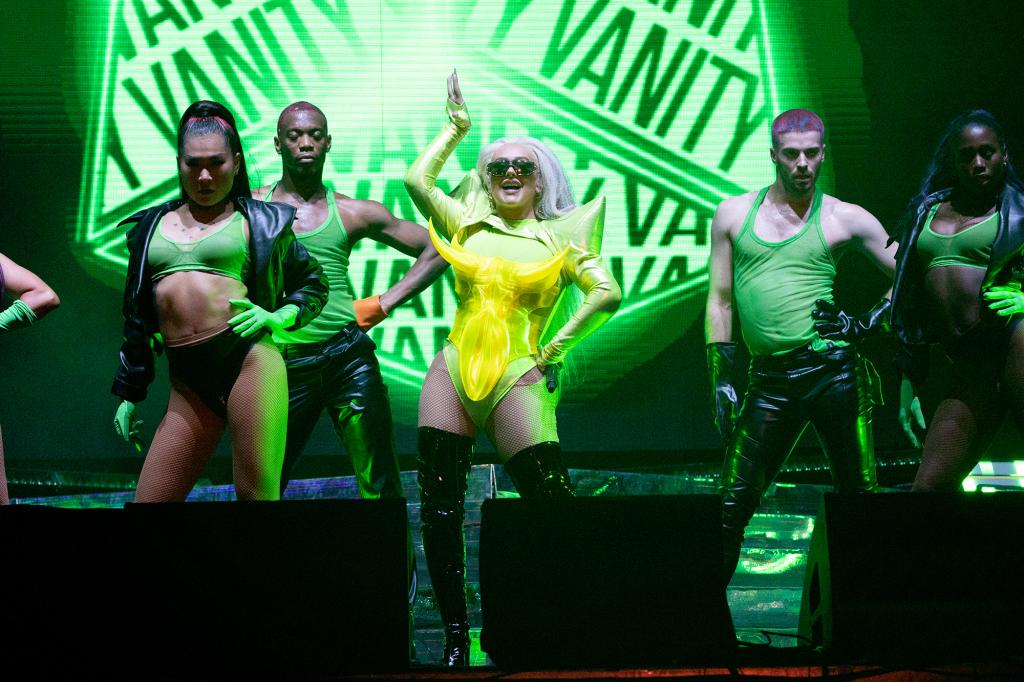 “By no means was I being critical of Christina’s beautiful body, it is what it is !!!” Spears wrote. 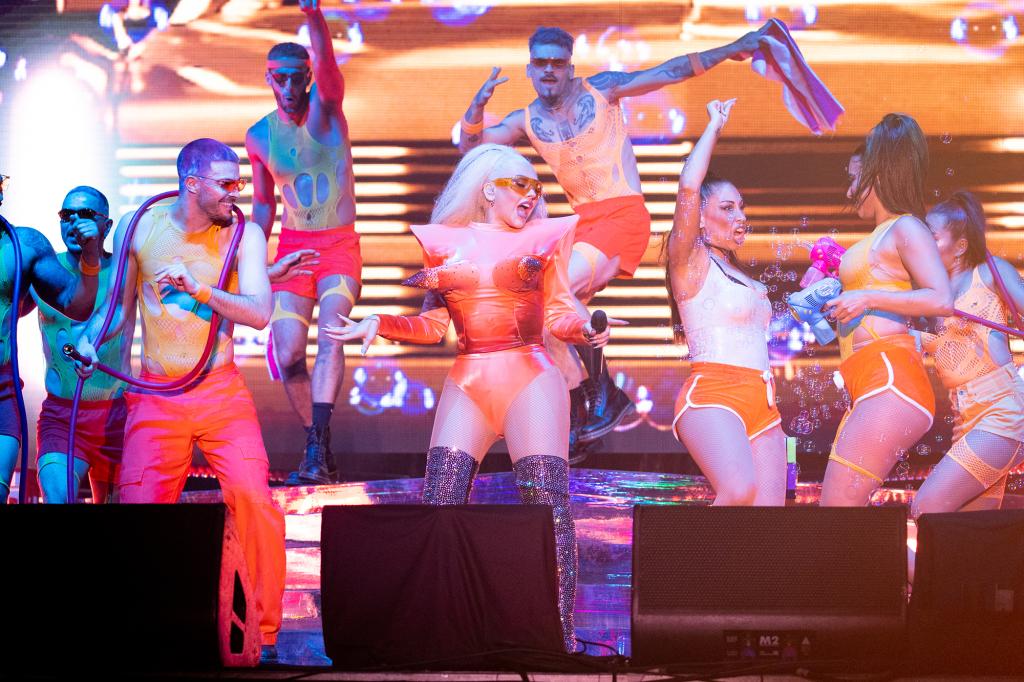 “By no means was I being critical of Christina’s beautiful body, it is what it is !!!” Spears wrote.

Wintour hosted a Vogue party to celebrate its 130th anniversary….

“I appreciate you all being understanding with me as I figure out this new life I’m living !!!” she concluded her post, accompanied by a drawing of two fairies holding hands.

Spears posted a lengthy caption Monday afternoon that read in part, “If I had Christina Aguilera’s dancers I would have looked extremely small.”

The “Crossroads” actress’ message came alongside a quote attributed to Rodney Dangerfield that read, “I found there was only one way to look thin: hang out with fat people.”

The post, which was still on her page as of Tuesday afternoon, was met with enormous criticism.

“Body shaming others is not the move,” one Instagram user commented, echoing many others.

“You need to delete this,” another suggested.

Aguilera, 41, has since unfollowed Spears, her longtime pop rival and former “All New Mickey Mouse Club” castmate, on Instagram.