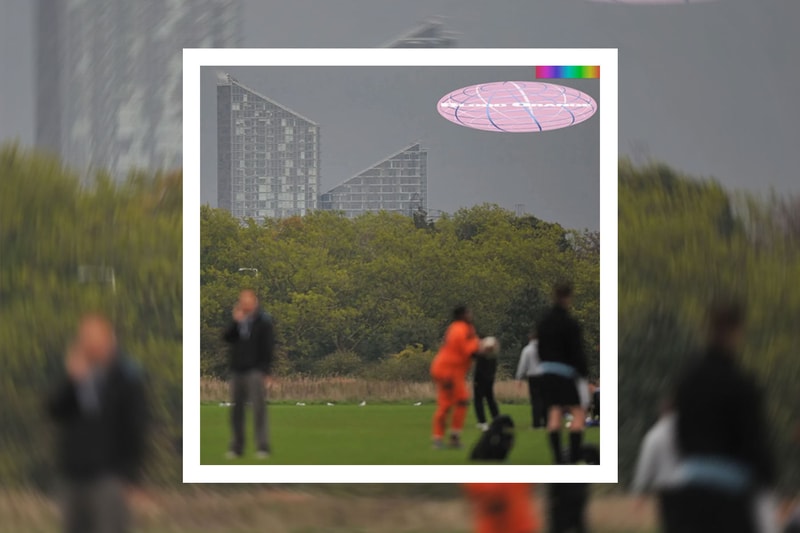 Blood Orange/Dev Hynes is back with his EP Four Songs, marking the first piece of new music the artist has released since 2019.

The four-track record is produced and written by Hynes himself and features a series of both new and old Blood Orange collaborators, including Ian Isaiah, Eva Tolkin and Erika de Casier. Between 2019 and Four Songs, Hynes has kept himself busy, scoring and soundtracking Luca Guadagnino’s We Are Who We Are, Gia Coppola’s Mainstream, In Treatment, Naomi Osaka’s Netflix documentary and Passing, as well as receiving his first GRAMMY nomination for Best Chamber Music/Small Ensemble Performance.

Hynes has been opening for Harry Styles’ Madison Square Garden shows and will continue to do so for Styles’ last two dates on September 21 and September 22.

Elsewhere in music, Rolling Loud is heading to Thailand in April 2023.