Bethenny Frankel made it clear whose side she’s on after Kim Kardashian and Scott Disick were sued for $40 million for allegedly carrying out a fake lottery scam. 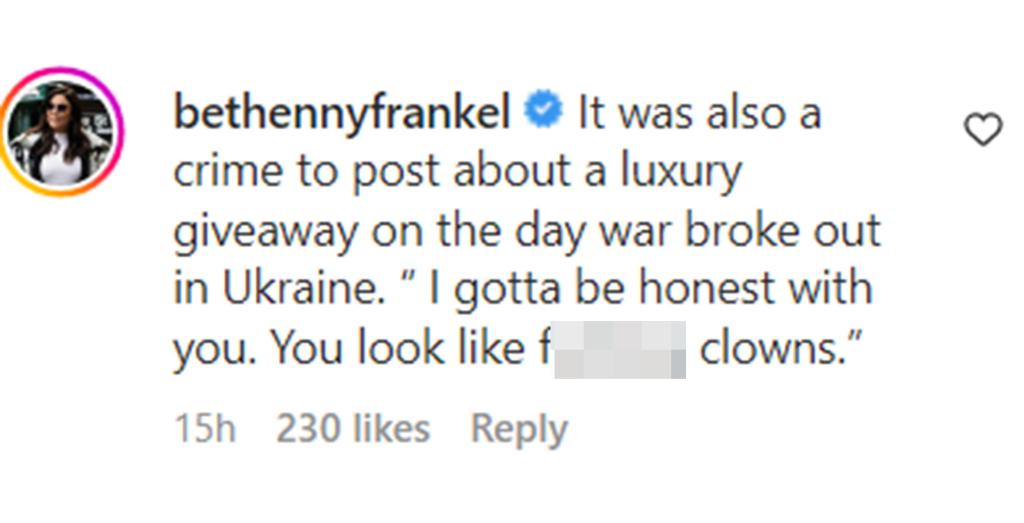 Bethenny Frankel slammed Scott Disick and Kim Kardashian for their alleged involvement in an alleged scam. 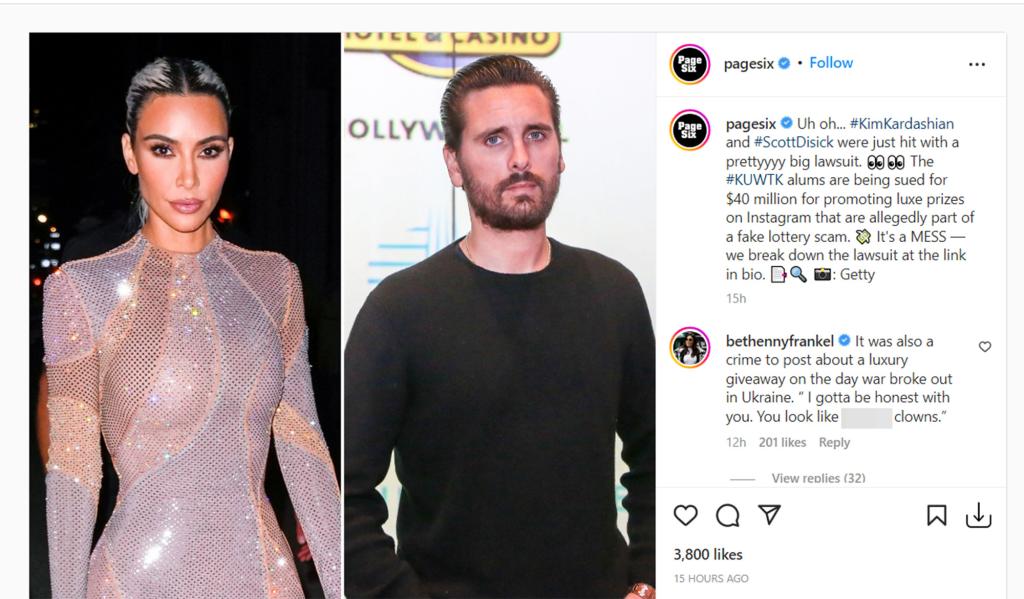 Bethenny Frankel slammed Scott Disick and Kim Kardashian for their alleged involvement in an alleged scam.

O’Donnell appeared on “Watch What Happens Live With Andy Cohen”…

“It was also a crime to post about a luxury giveaway on the day war broke out in Ukraine,” Frankel alleged — seemingly referring to when Russia invaded Ukraine in February.

Frankel, who has been vocal about her disdain for the Kardashian family, also added one of Kardashian’s signature quotes: “I gotta be honest with you. You look like f–king clowns.”

Several people who entered past contestants are suing the famed family and organizer and company that organizes the lotteries, Curated Businesses, for allegedly selling their information to third parties.

The plaintiffs are arguing that they were “invaded by hundreds of advertisers, some of which are soliciting the Plaintiffs with potentially offensive and unwanted content,” per the lawsuit.

The lawsuit names Disick as the head honcho with his famous relatives including Kim, Khloé Kardashian, Kourtney Kardashian, Kris Jenner and Kylie Jenner using their social media presence to help promote them.

However, sources close to Curated Businesses denied the claims and told TMZ on Thursday that they have proof of past winners.

Neither Kim nor Disick have addressed the lawsuit.

Both Kim, 41, and Disick, 39, have deleted all posts relating to the alleged scam, though it’s unclear if they did it before or after the lawsuit was filed. They do, however, like to delete the posts after a week.

Back in March, Kardashian faced backlash from fans when she posted about one of the giveaways less than a week after the Ukraine invasion. 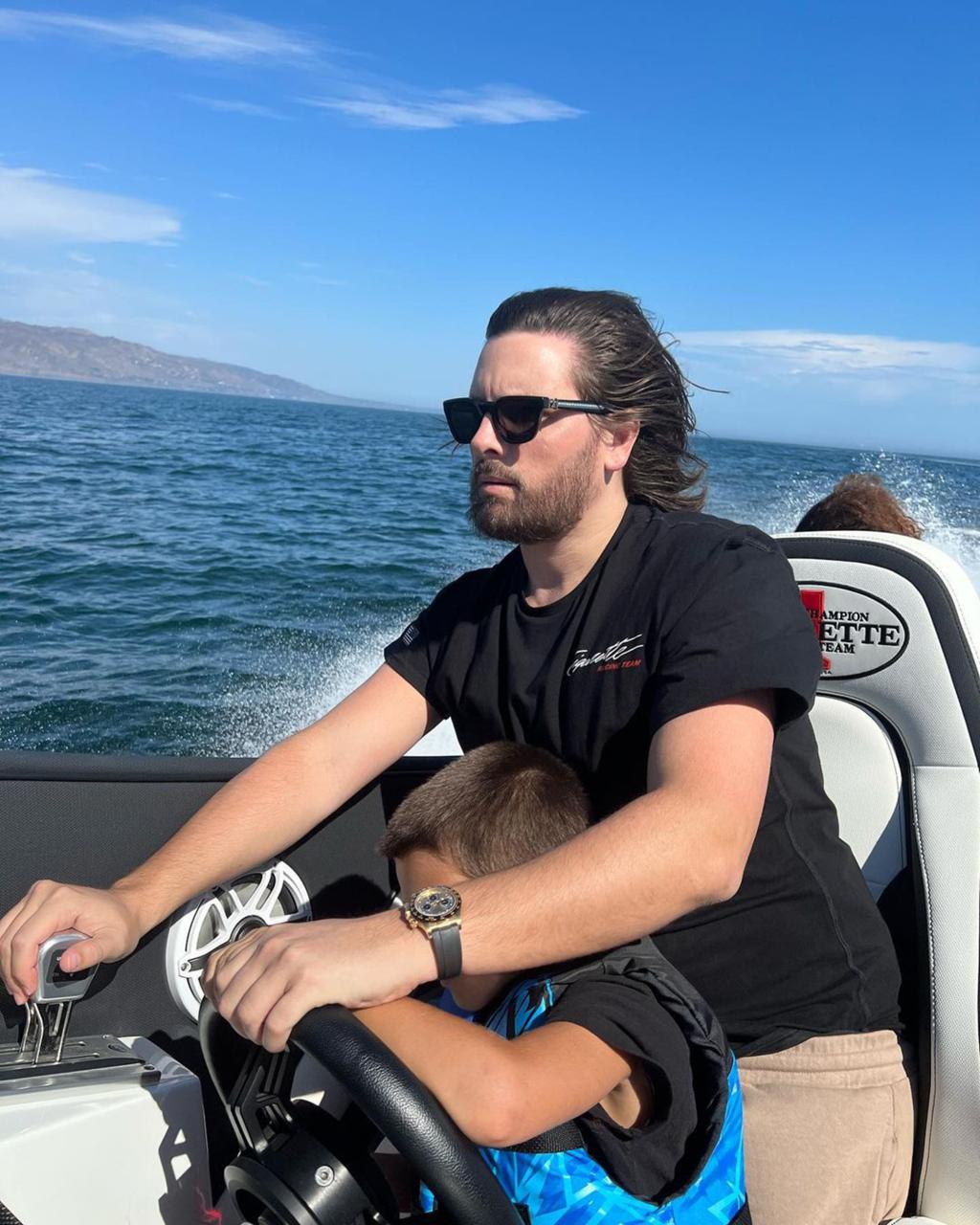 The lawsuit claims that the company sold contestants’ information to advertisers. 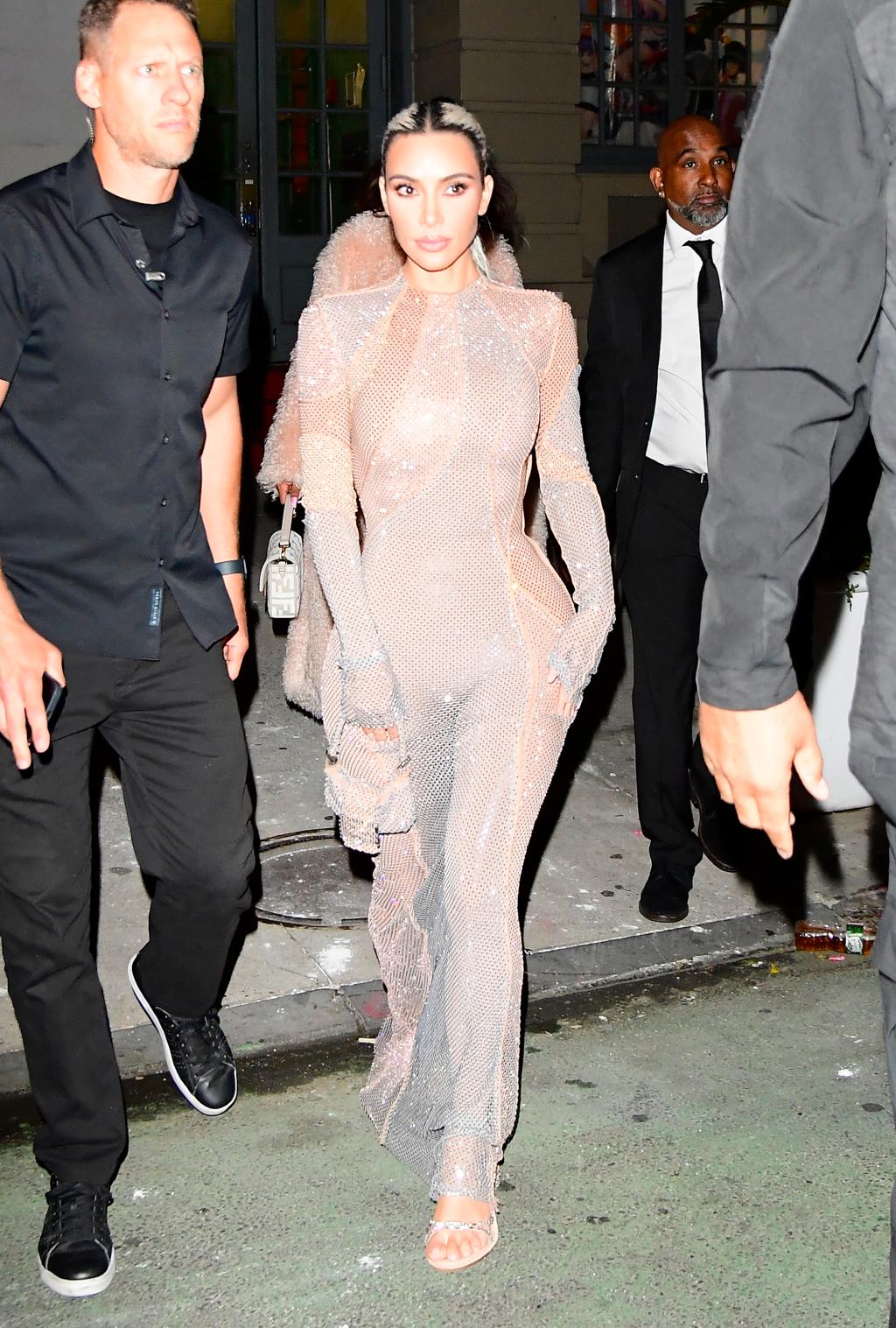 The lawsuit claims that the company sold contestants’ information to advertisers.

O’Donnell appeared on “Watch What Happens Live With Andy Cohen”…

“The tone-deafness of this post is actually appalling,” one user allegedly commented, while other followers urged her to give the alleged prizes to those suffering in Ukraine.

The giveaways, which other members of the Kardashians have also promoted, often promised grand prizes such as $100,000 and luxury vacations in exchange for following a select list of Instagram usernames.