Ben Stiller brought his daughter, Ella Olivia Stiller, as his date for the 2022 Emmys Monday night.

The “Severance” director, 56 — who shares the 20-year-old with his wife Christine Taylor — looked dapper in a classic black tux and a bow tie as they posed for the cameras.

Ella opted for a strapless black gown with a thigh-high split, completing the glamorous look with black nail polish.

The “Zoolander” star’s daughter styled her blonde tresses in a messy blowout, with her bright bangs framing her face.

The outing comes less than two weeks after Stiller and Taylor, 51 — who are also parents to son Quinlin, 17 — were spotted at the US Open looking more in love than ever.

The two actors were all smiles while on a date night, just six months after revealing their reconciliation.

The couple — who wed in 2000 — broke up in 2017 before they rekindled their romance while quarantined together amid the COVID-19 pandemic. 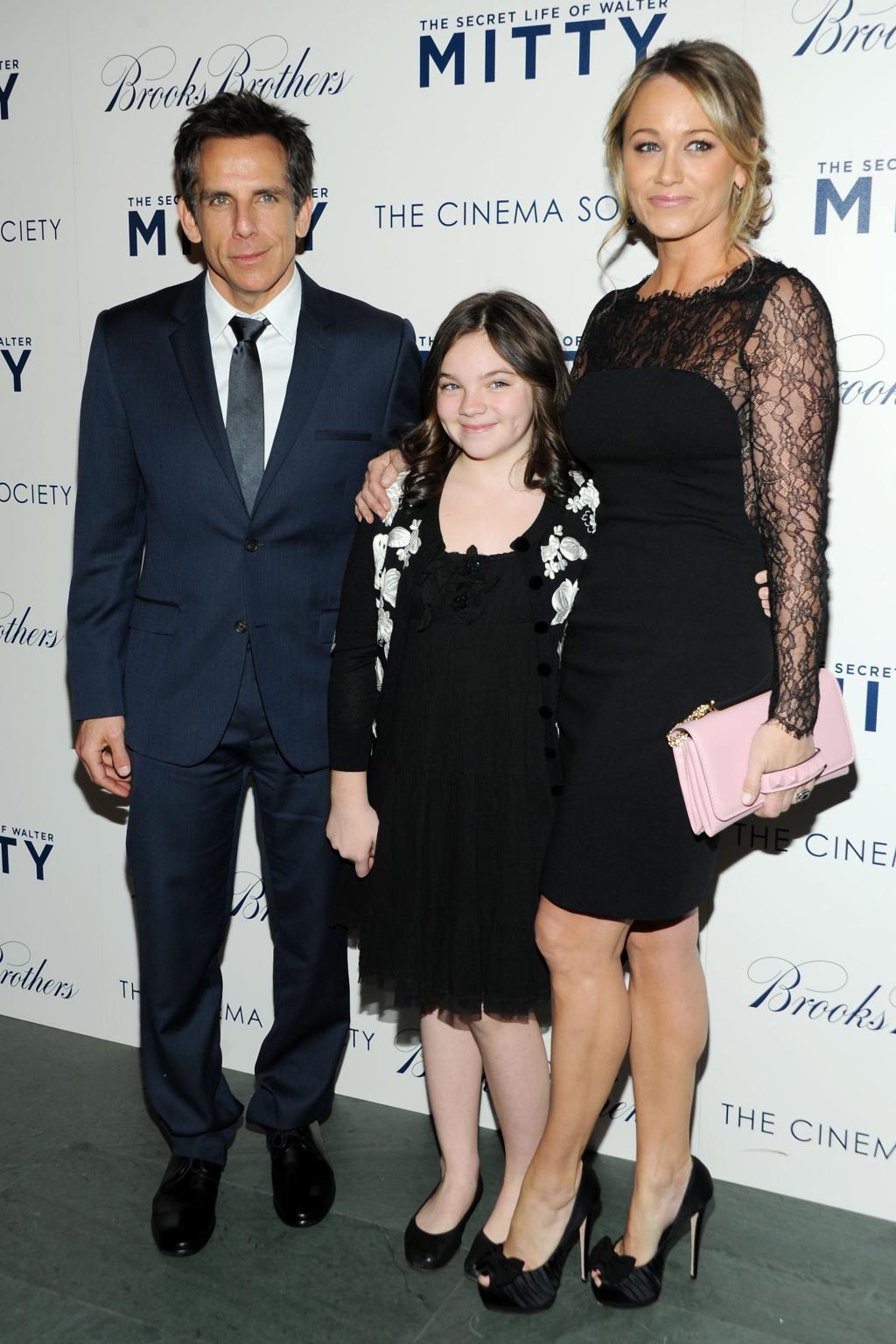 Ella previously called out her dad for his parenting skills. 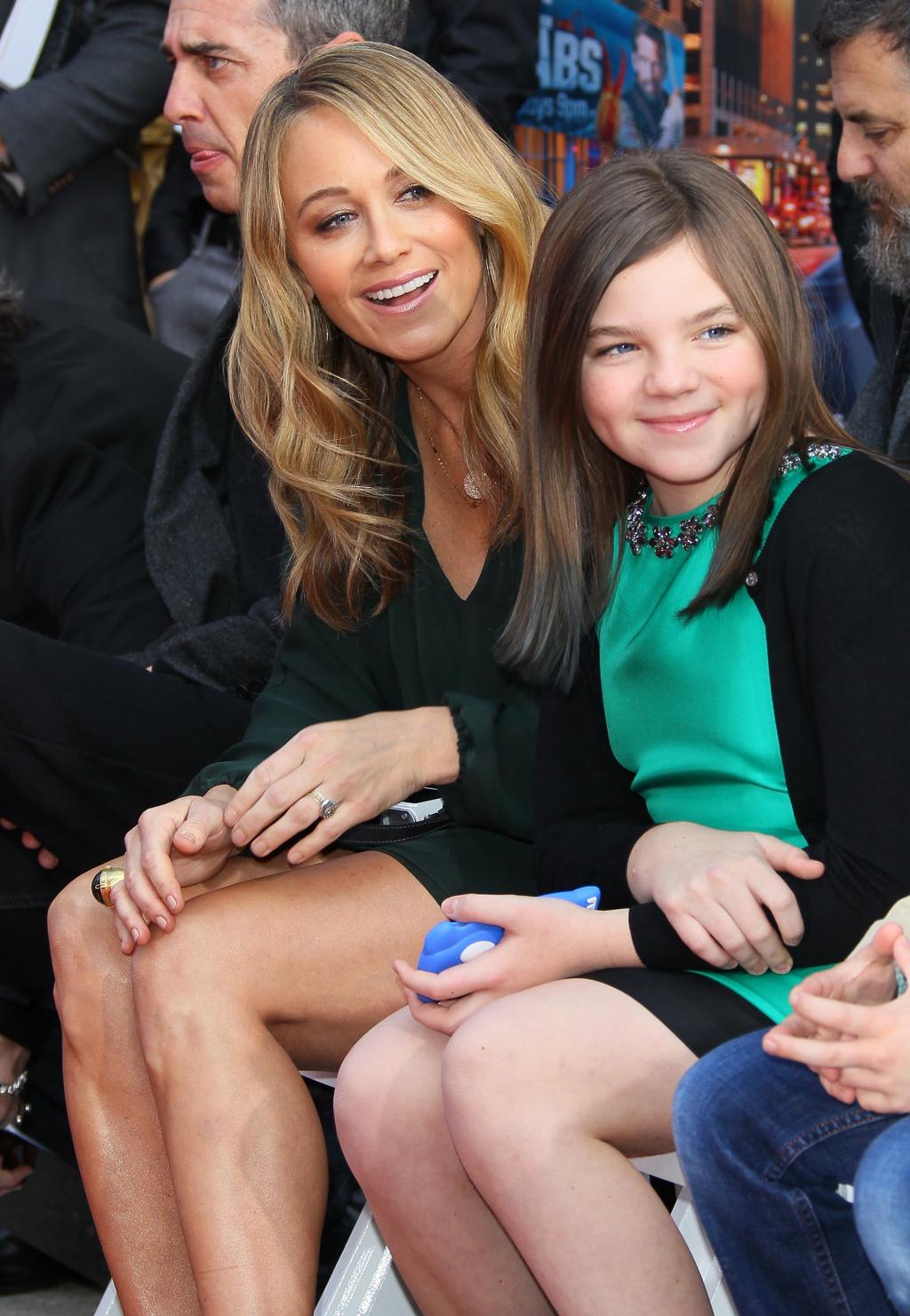 Ella previously called out her dad for his parenting skills.

The “Ted Lasso” star ditched heels for comfy high-tops at…

“We were separated and got back together and we’re happy about that,” Ben told Esquire in February.

“It’s been really wonderful for all of us,” he added, describing their reunion as “unexpected and one of the things that came out of the pandemic.”

He also admitted that Ella had called him out for not “being there” during her childhood while he focused on his career in Hollywood.

“She’s pretty articulate about it, and sometimes it’s stuff that I don’t want to hear. It’s hard to hear,” the actor said.

“Because it’s me not being there in the ways that I saw my parents not being there. I had always thought, ‘Well, I won’t do that,’” he continued, referencing his A-list parents, Anne Meara and Jerry Stiller, who passed away in 2015, and 2020 respectively.

While Ella’s comments “didn’t feel great,” Ben said it was “important to acknowledge” what she had to say.