It’s all love between Adam Levine and wife Behati Prinsloo — or is it?

The couple put on a united front Wednesday amid the Maroon 5 frontman’s flirty texting scandal, stepping out in Santa Barbara with one of their two daughters, 5-year-old Dusty Rose.

While the family seemed to be in good spirits, Prinsloo picked a curious choice of outfit for the outing.

The 34-year-old supermodel, who’s pregnant with the pair’s third child, sported a pink tank top by designer Juliet Johnstone printed with both the word “Love” in a black gothic font — and a coiled snake.

Levine, 43, has certainly been accused of some snakelike behavior lately: On Monday, model Sumner Stroh shared a TikTok claiming Levine, 43, engaged in a year-long affair with her, sharing flirty DMs he allegedly sent her and saying she felt “exploited” and “completely manipulated” by the superstar. 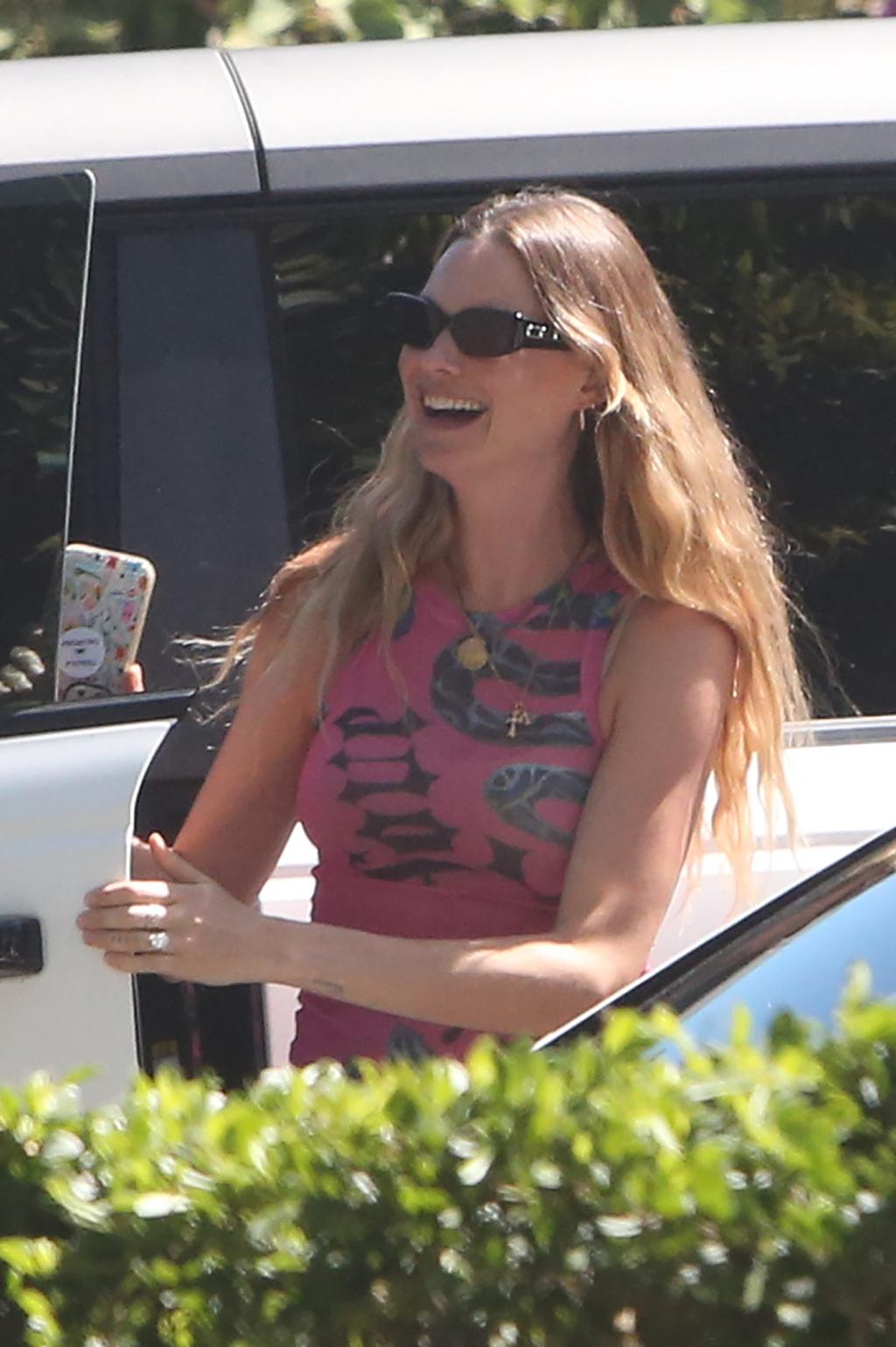 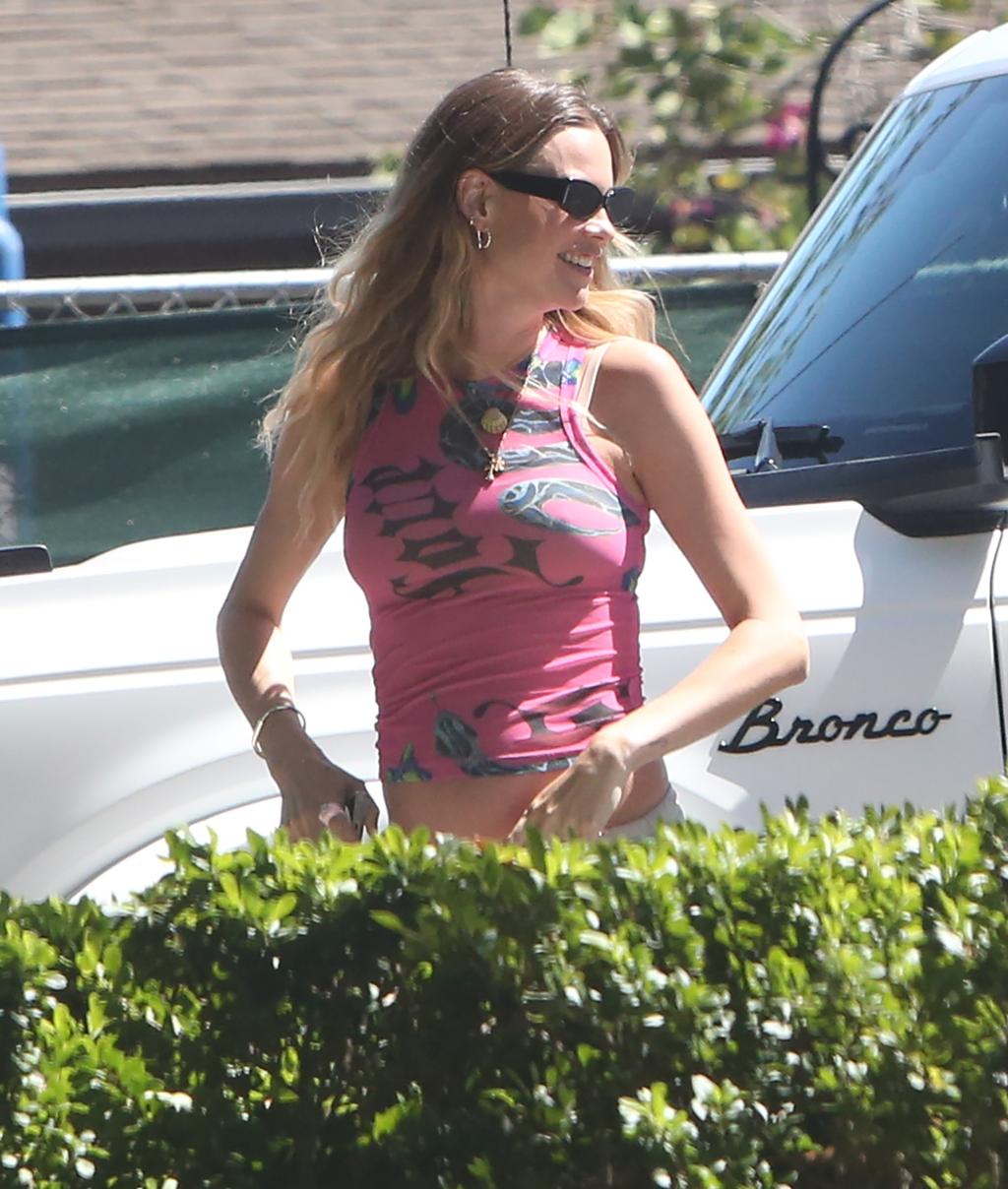 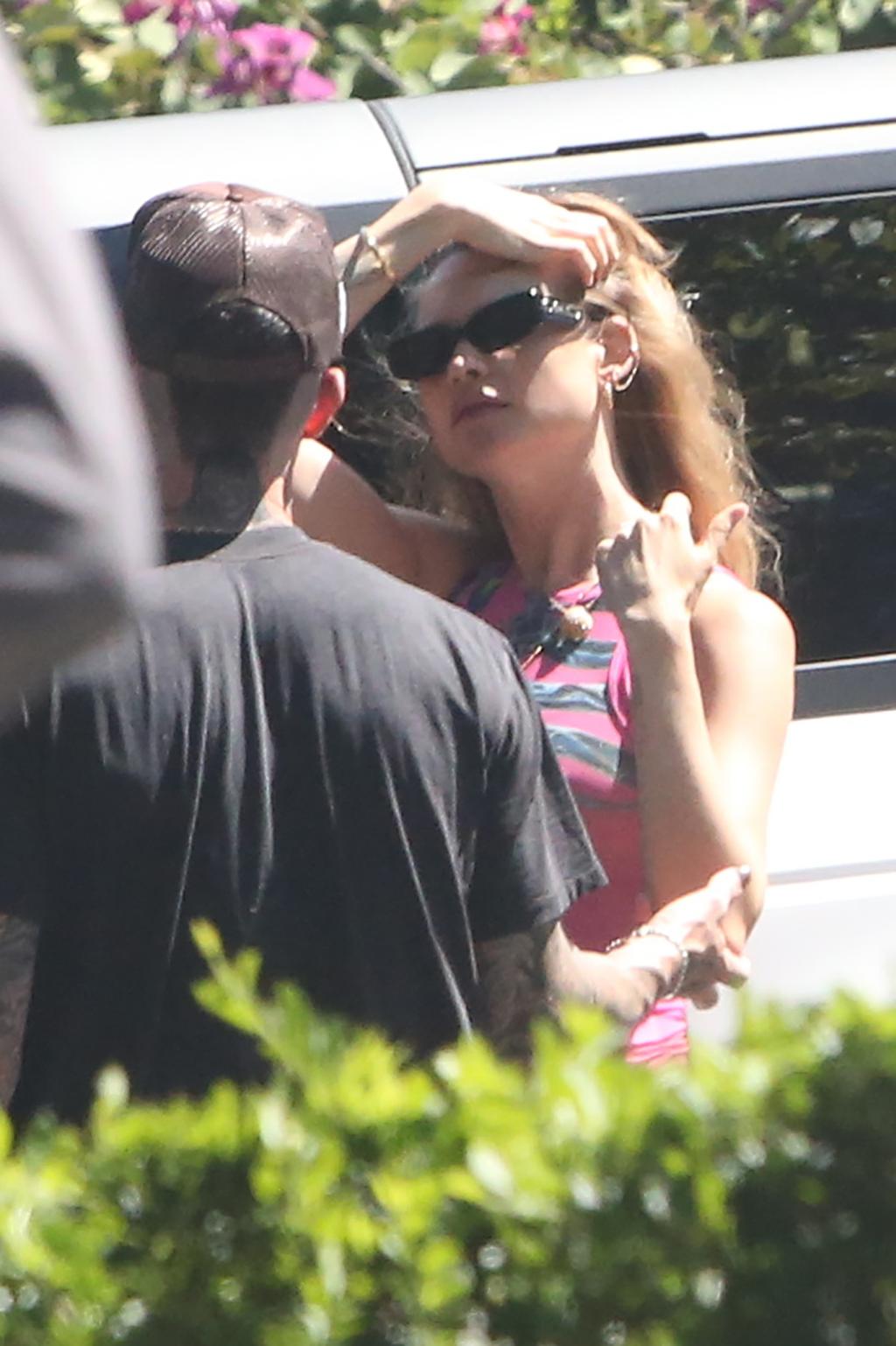 “It wasn’t going to move forward in a way he…

The “Payphone” singer denied cheating on Prinsloo with Stroh in a statement shared on his Instagram Story Tuesday, but admitted to “inappropriate” interactions, writing, “I used poor judgment in speaking with anyone other than my wife in ANY kind of flirtatious manner … I did not have an affair, nevertheless, I crossed the line during a regrettable period of my life.”

Added the source, “Adam is very understanding about her feelings. He is trying his best to make things better. He never wants a divorce.”

“I guess if any other girls have experienced this with him … I just think they should post it ’cause I feel really bad for his wife, and nobody deserves this,” said model Alyson Rosef in a since-deleted TikTok.

Yoga teacher Alanna Zabel claimed Levine texted to say he wanted to “spend the day with [her] naked,” while fitness influencer Ashley Russell alleged that she and Levine had flirtatious exchanges on Instagram as well.