It seems Robert Pattinson is no more convincing as a curator than he is as a vampire.

Sotheby’s named the “Twilight” actor as the latest celeb to curate an exhibit for the auctioneer as part of a program called “Contemporary Curated.”

And its gone down like Marina Abramovic at a bachelor party.

After insidery art website Artnet announced on its Instagram account that Pattinson — or ‘Art Patz’ as we now like to think of him — had been tapped by the auction house, art industry types around the country flooded it with withering responses, with a characteristic comment reading, “That’s gotta make actual curators feel valued.”

One wag even quoted former President Donald Trump’s infamous “locker room talk.” “When you’re a star, they let you do anything. You can do anything,” they wrote.

Another said, “Hmm… how about ask art teachers? Or working artists?”

Meanwhile, an art insider told Page Six that it’s unlikely that even Sotheby’s is buying its own shtick.

“[Pattinson] maybe picked a couple [of pieces] out — but that’s about it. No major auction house is going to trust a non-art specialist to put an auction together,” they said.

“They’ve done this before. It basically means they put a celebrity name on something that a specialist there puts together,” they said likening it bold-face name sitting on “a host committee for an event — they don’t really do anything!”

The program has seen Oprah Winfrey, Steve Aoki and Margherita Missoni put shows together in the past, according to Artnet.

“Curating this group of paintings has been a really exciting process and an honor for me,” Pattinson said in a press release.

“Acting has made me realize that there is an interconnectedness between all art forms, and it made the process of curating the sale a fascinating and fun experience for me,” he added.

Of his curatorial process, he said, “What I look for is when a piece has its own language.”

He added, “It doesn’t necessarily feel like it just exists for its own sake and has a presence that hums with a bit of life. It has the ability to communicate with you on a kind of primordial level.” 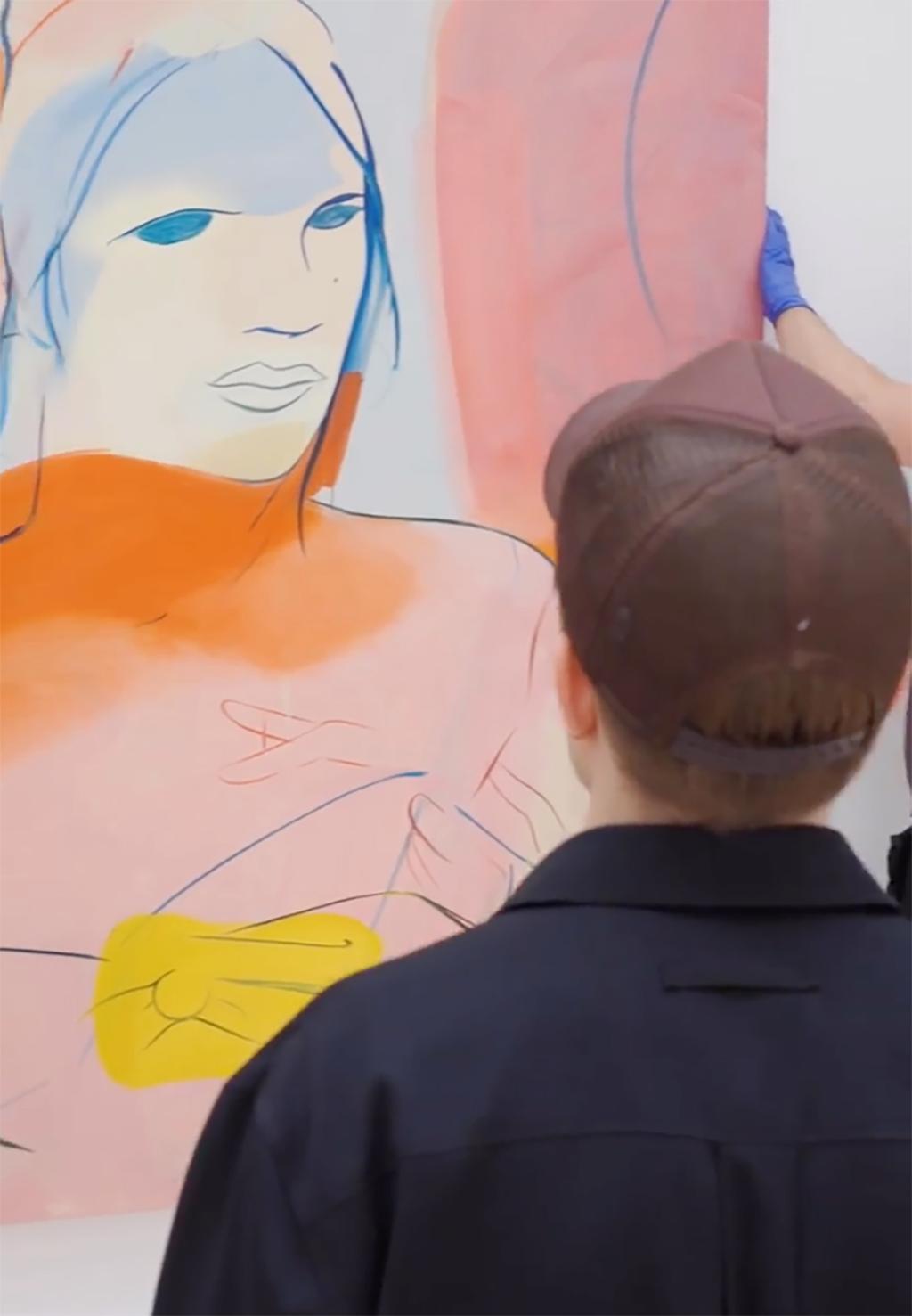 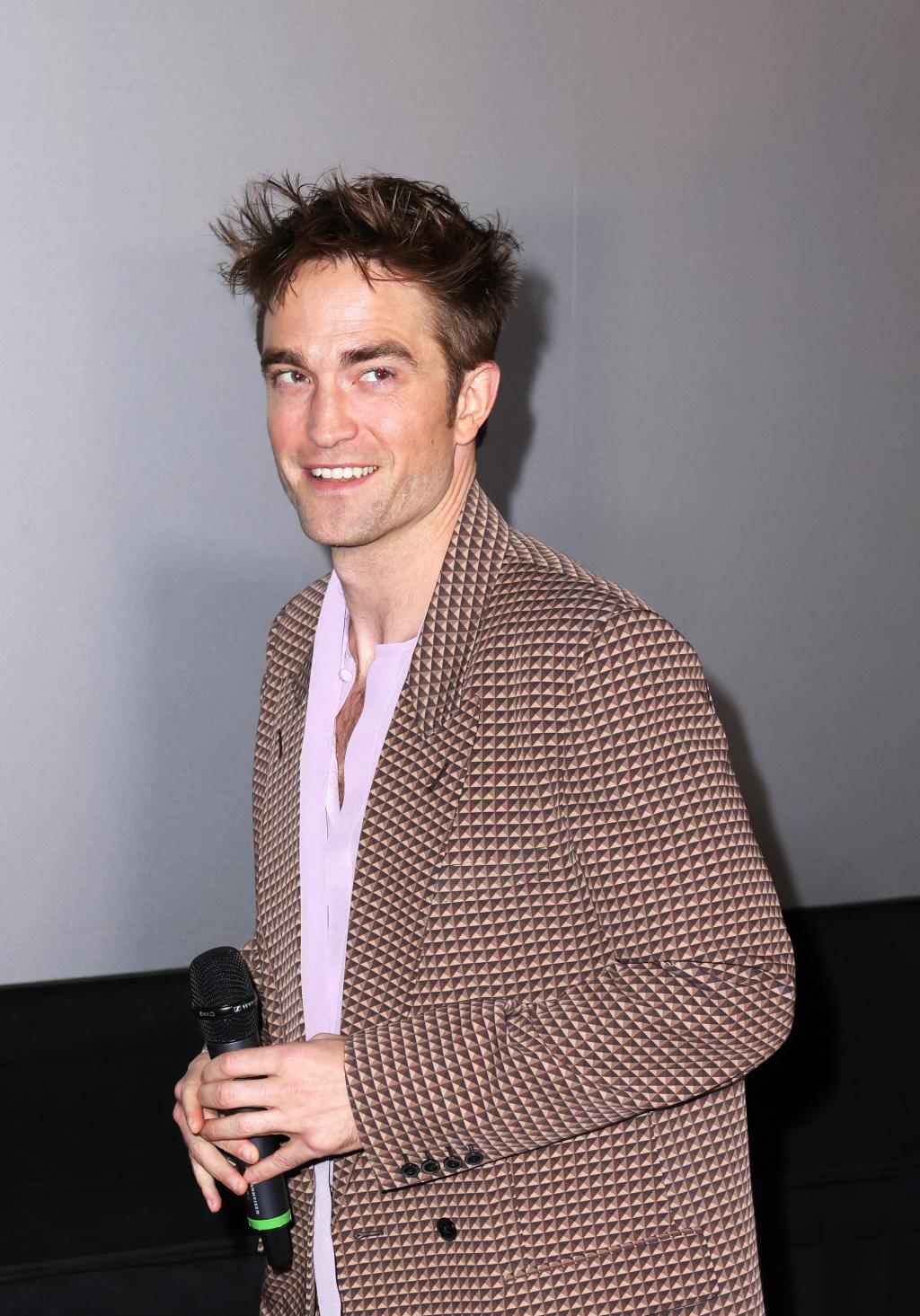 Pattinson became a teenage hearthrob after appearing in “Twilight” films. 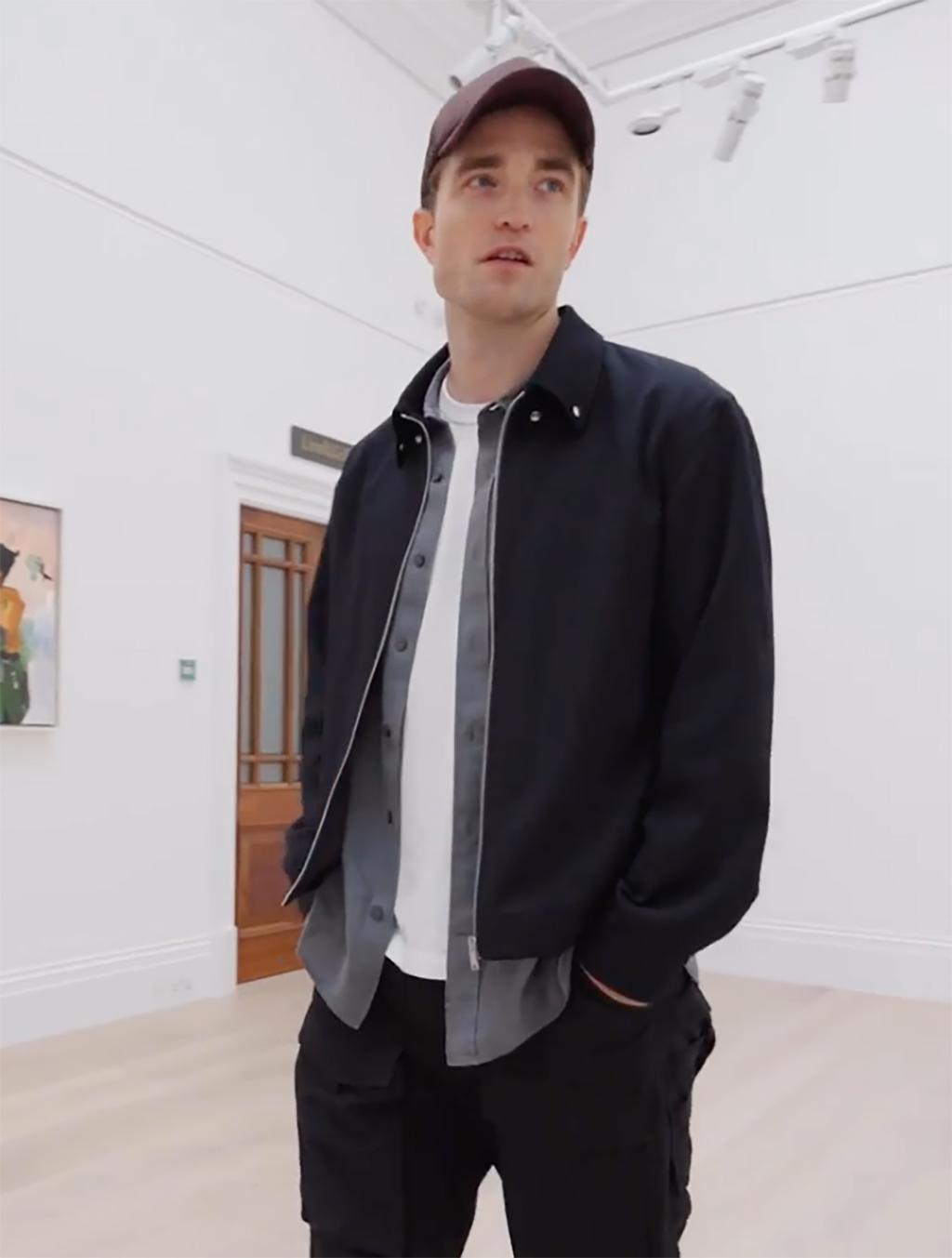 Pattinson chose works by William de Kooning and Lynette Yiadom-Boakye to include in the series.

George and his sister, Princess Charlotte, were seen walking in…

When we asked Sotheby’s about the unenthusiastic response, a rep told us, “Encouraging fresh perspectives by working with guest curators is nothing new and we look forward to welcoming you at our exhibition which opens this weekend at 1334 York avenue.”

Meanwhile, a source familiar with the series told us the auction house chose Pattinson, in part, because he’s a passionate art collector rather than a seasoned curator.

“The entire series is designed for an outsider to curate this… The specialist works with the cultural figure to ask them about what their favorite works are, and go out and source the work for sale,” they said.

In fact, the whole point, they said, “is that they’re non-art world people or cultural figures, [Sotheby’s staff] think are interesting and are collectors.”

“They’re not pretending,” they added.

Despite the snarky comments from the art community, we did notice that Katie Holmes was one of nearly 10,000 people who actually liked the post.