The Vogue editor-in-chief, 72, made the comment after being asked in a “73 Questions” video whether she had ever played matchmaker to the stars.

Wintour’s cryptic response came after Page Six exclusively reported that she had set up the “A Star Is Born” actor-director and the political aide.

A Hollywood insider confirmed to us at the time that Cooper, 47, had been “quietly dating” Abedin, 46, for a few months.

“They are perfect for each other,” the source added. “They’re both into power and politics and human affairs.”

However, it appears to have been more of a fling than anything serious. The brief couple’s current status is unknown, but the “Hangover” star recently jetted off on vacation with his ex-fiancée Irina Shayk and their 5-year-old daughter, Lea.

“It was a real family getaway, and they are considering getting back together,” another source told Page Six following the trip. “[Irina] would like her daughter to have a sibling.” 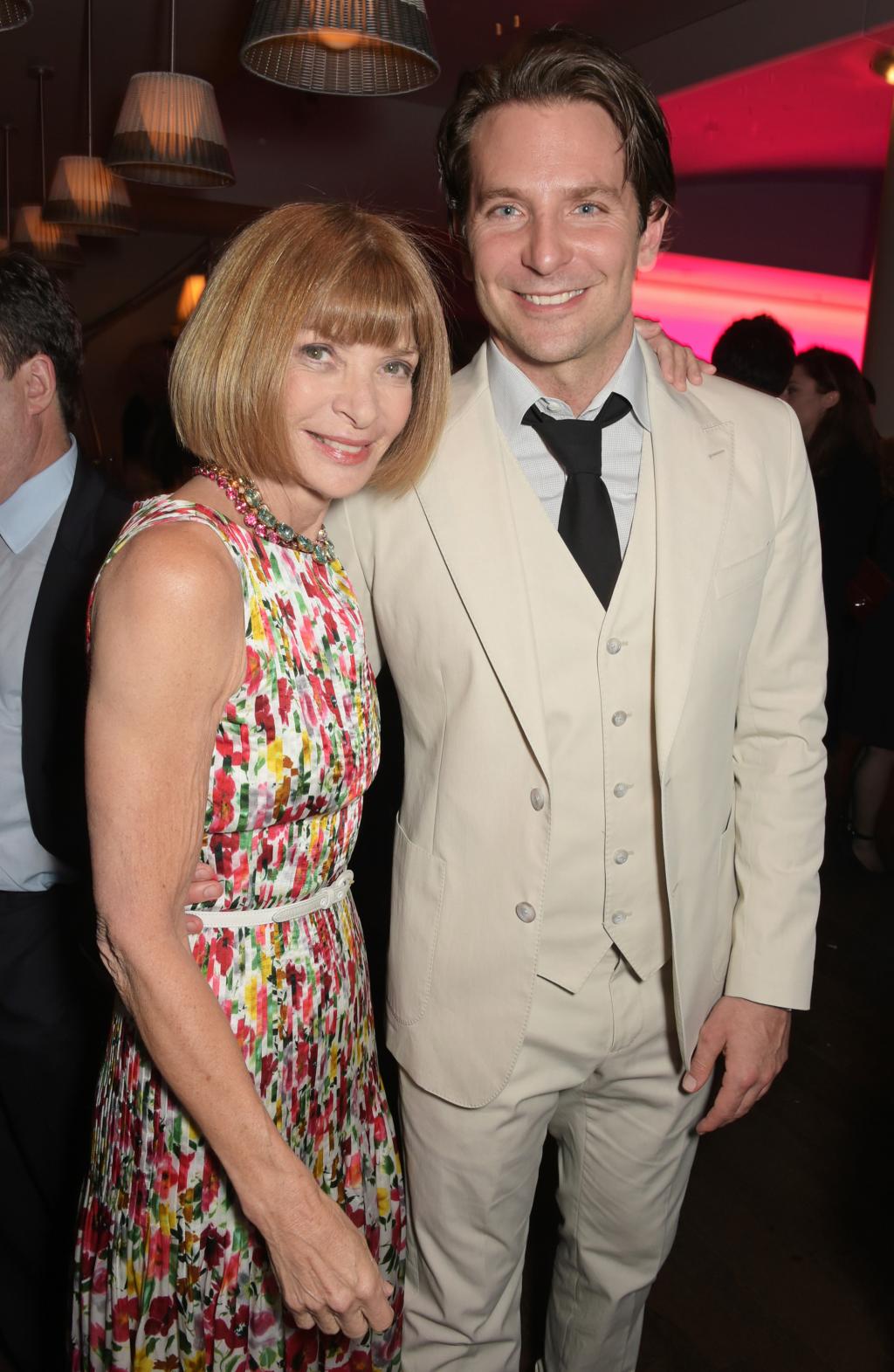 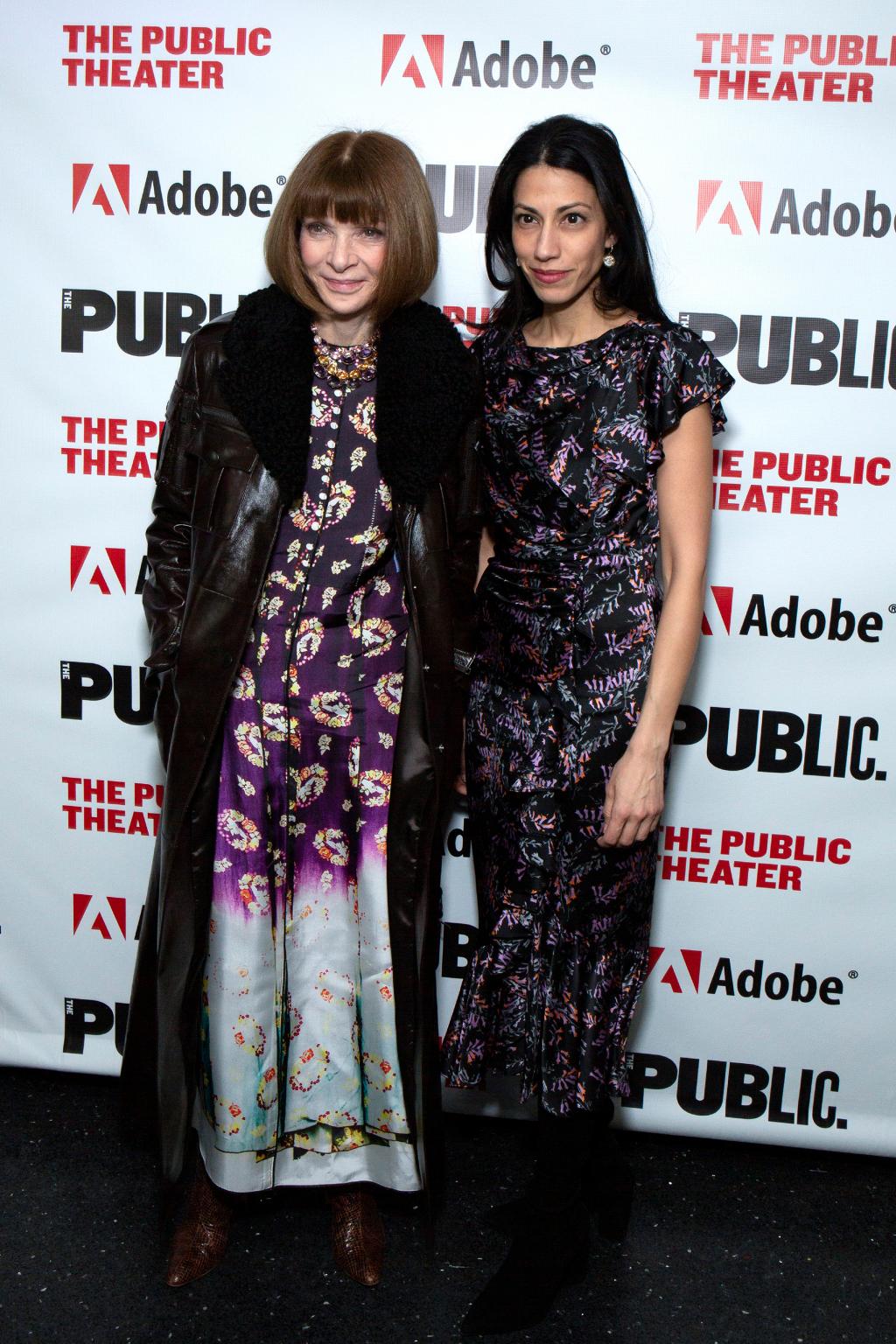 “NBC thinking we’d rather hear a 1st half recap than…

We were told the “Silver Lining’s Playbook” star is on board.

Since her 2019 split with Cooper, Shayk, 36, has been briefly linked to Vito Schnabel and Kanye West, though both fizzled quickly.

“[Bradley and Irina] haven’t gotten serious with anyone else, and they are both into the idea of having a kid,” our source added.