Anna Kendrick is detailing the “emotional abuse and psychological abuse” she experienced in a past relationship.

The actress, 37, found herself “in a situation where I loved and trusted this person more than I trusted myself,” she told People in an interview published Wednesday.

“So, when that person is telling you that you have a distorted sense of reality and that you are impossible and that all the stuff that you think is going on is not going on, your life gets really confusing really quickly,” Kendrick continued, declining to name her ex-boyfriend.

The “Pitch Perfect” star went on to call her recovery the “hardest task” of her life.

Despite finding out that everything she “thought was going on was in fact going on,” Kendrick’s healing has still been “challenging” for her.

“My body still believes that it was my fault … even with this concrete jumping off point for me,” the Oscar nominee explained to the outlet.

Kendrick was drawn to her upcoming film “Alice, Darling” because of the main character Alice’s similar experience with partner Simon, played by Charlie Carrick. 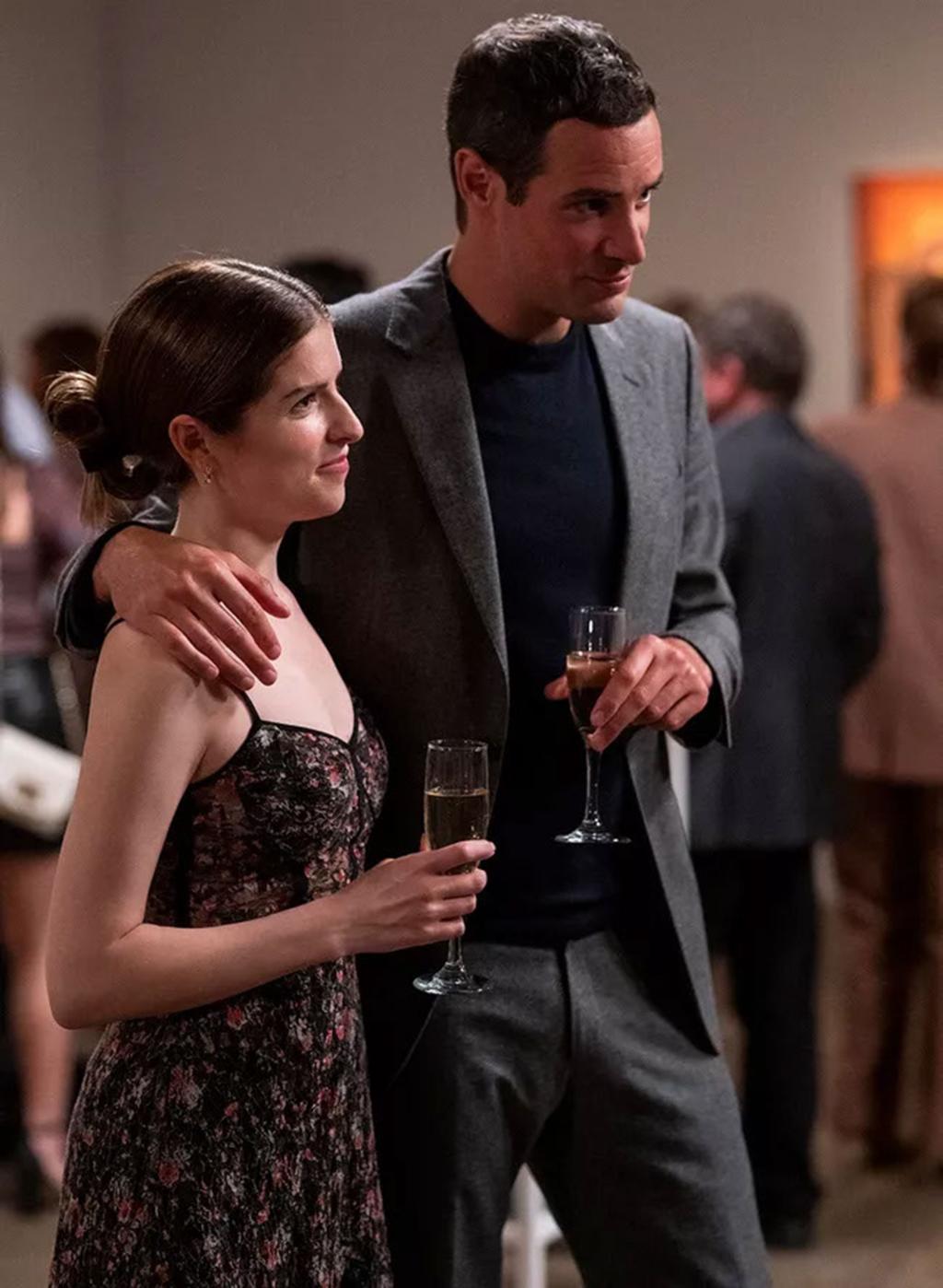 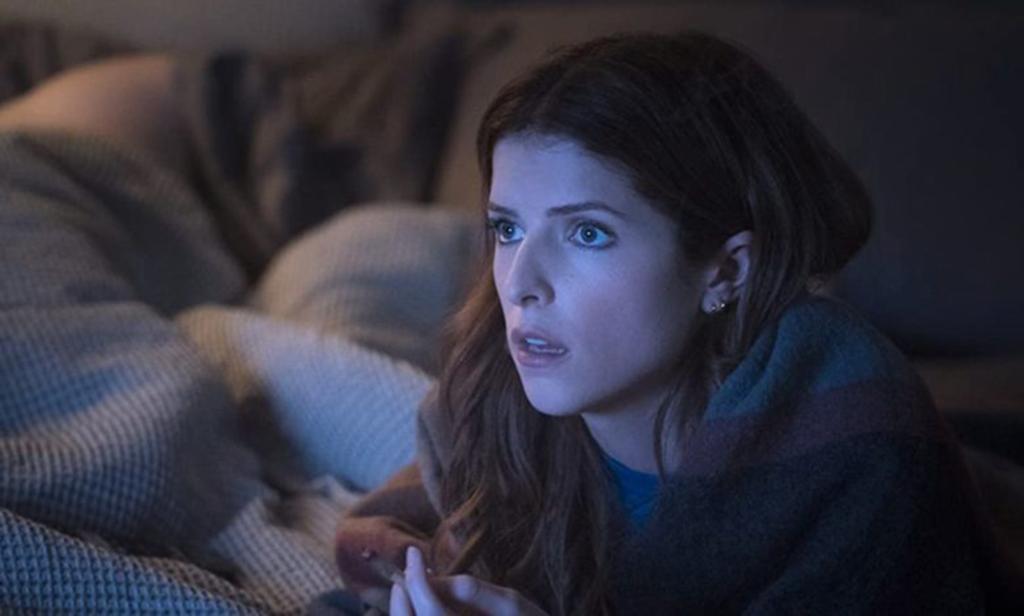 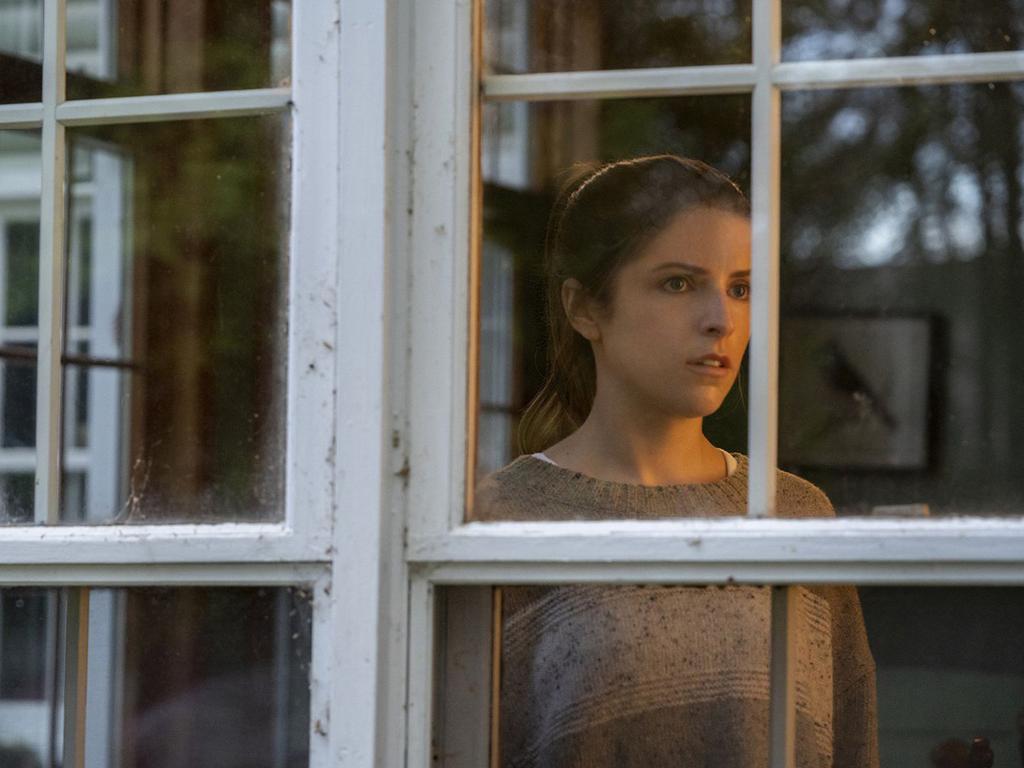 While other films about relationship abuse allowed the Emmy nominee to “minimize” her own suffering, “Alice, Darling” felt “distinct[ly]” familiar.

In fact, the “Up in the Air” star’s rep sent her the script because it “spoke to” conversations they had shared about Kendrick’s ordeal.

Filming the movie in 2021, however, wasn’t “re-traumatizing,” the “Scrappy Little Nobody” author said. She noted that while her experience happened “recently,” she had “many, many months” to prepare to shoot.

The Tony nominee called the project ultimately “cathartic” and “therapeutic.”

Although Kendrick has kept her dating life private over the years, she was in a relationship with cinematographer Ben Richardson from 2014 to 2020 before moving on with “Saturday Night Live” alum Bill Hader.

News broke in June that she and the comedian, 44, had called it quits.