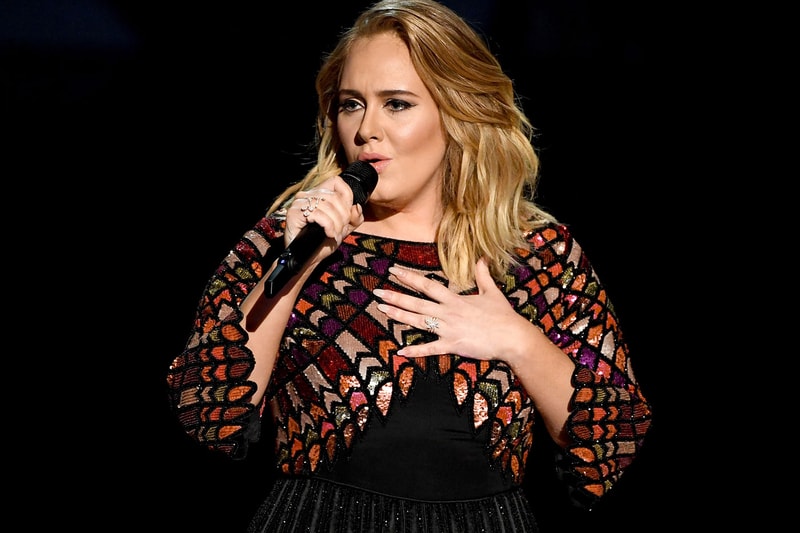 Adele‘s 30 has captured the biggest album debut of 2021 in a span of only three days, breaking records set by Drake‘s Certified Lover Boy and Taylor Swift’s Red (Taylor’s Version).

Early reports from MRC Data state that 30 earned over 660,000 equivalent album units in the United States between its release on November 19 and November 22 — with 560,000 of that total credited to traditional album sales. The report confirms that Adele’s record surpassed the number of Drake’s Certified Lover Boy, which garnered 613,000 units in its first week, and Taylor Swift’s new version of Red, which sold 369,000 albums in the week of November 18.

Elsewhere in music, The Weeknd’s “Blinding Lights” is Billboard’s newest greatest song of all time.