Addison Rae’s family drama might be messy, but her outfit isn’t.

In a rather Melania Trump-style move, the TikTok superstar stepped out in white shorts by Praying ($100) printed with the words “I Don’t Care” across the front and “Anxiety” and “Stress” crossed out on each butt cheek.

“Hot and unbothered,” the fashion brand captioned a picture of Rae, 21, in the style.

“Addison knew what she was doing with these shorts,” one person commented.

The Item Beauty founder seemed to be sending a message amid the ongoing drama involving her parents.

A source told Page Six Rae is “mortified” by recent headlines about her mom and dad, Sheri Nicole Easterling and Monty Lopez, who recently split.

While Ash claimed Lopez, 46, told her his marriage to Easterling, 42, was over at the time, Easterling only changed her Instagram bio to “single mom” after the news broke.

The mother of three later appeared at the 2022 MTV Video Music Awards with 26-year-old rapper Yung Gravy, with the pair packing on PDA both on the red carpet and during the ceremony. At the show, the “Betty” musician old Page Six he’s “into MILFs and [Easterling’s] kinda the queen of MILFs.”

Rae, notably, did not attend the VMAs, while Lopez thanked Gravy for “taking the leftovers” on social media.

Rae, who admitted to “struggling” amid the scandal and canceled a press day during the fallout back in July, has unfollowed both parents at different points during the drama. 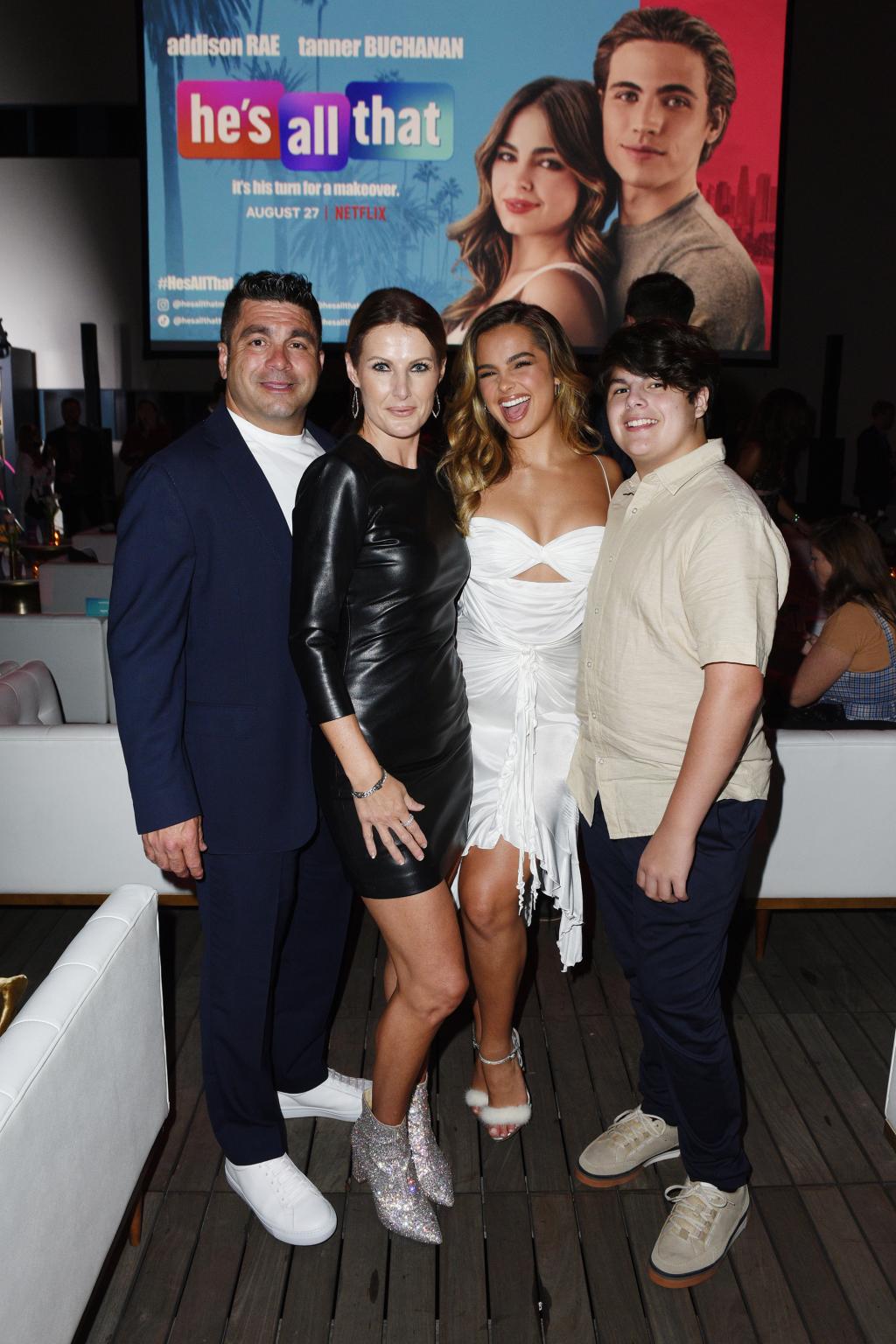 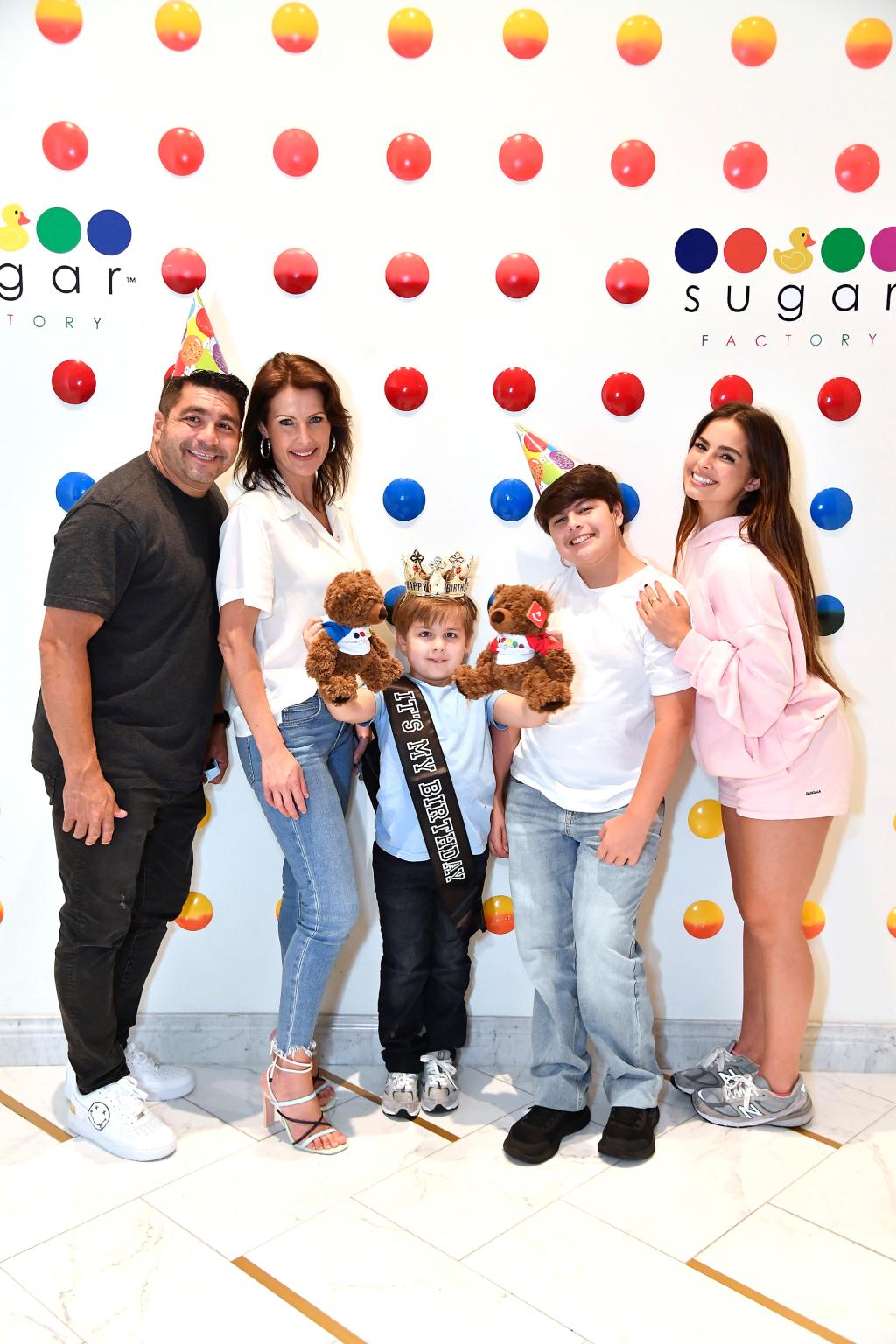 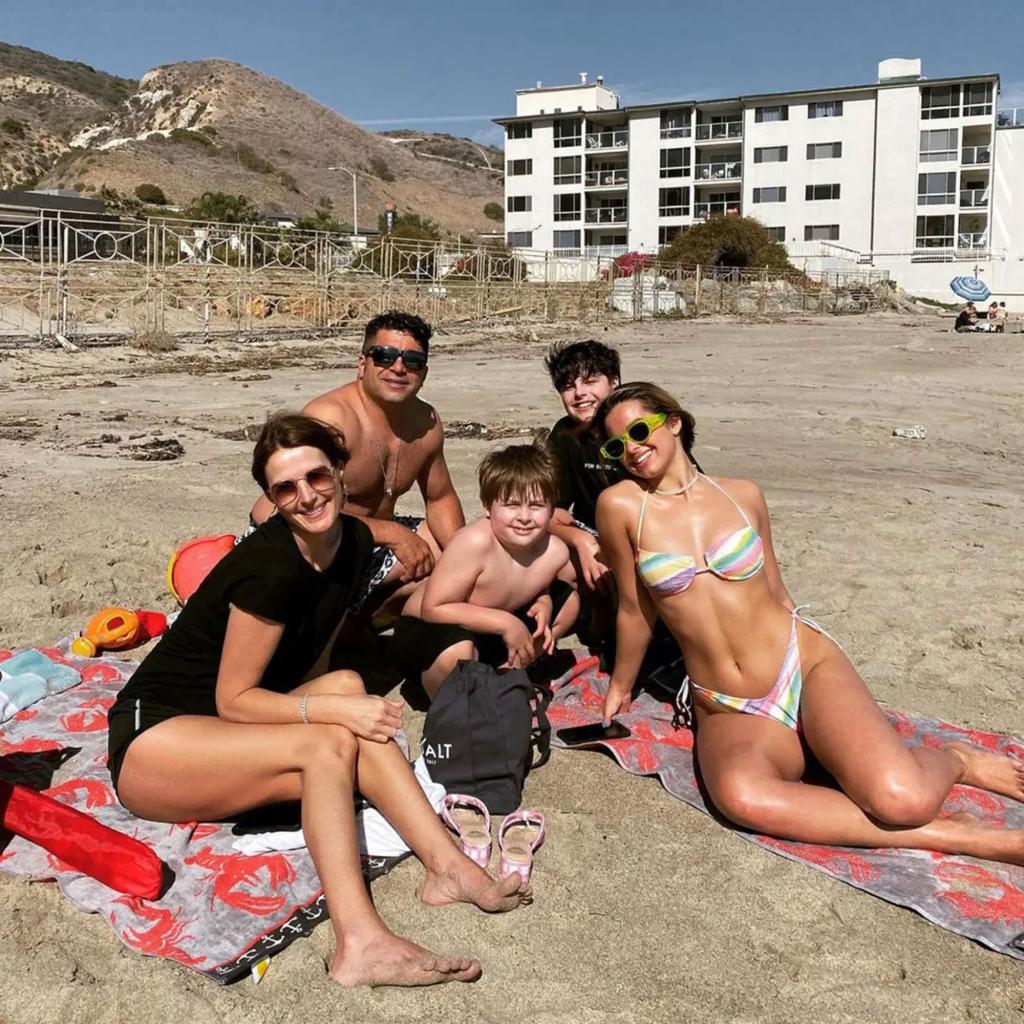 The Princess of Wales, Duchess of Sussex and other members…

But drama seems to follow the “Obsessed” singer whenever she wears Praying: In August, Rae deleted an Instagram photo of herself in the brand’s controversial, Christianity-themed Holy Trinity Bikini ($100) after commenters accused her of promoting a “blasphemous” and “disrespectful” design.