Adam Levine denies having an affair with model Sumner Stroh, but admits he “crossed the line.”

“I used poor judgment in speaking with anyone other than my wife in ANY kind of flirtatious manner,” the Maroon 5 frontman said in a statement posted via his Instagram Story on Tuesday.

“I did not have an affair, nevertheless, I crossed the line during a regrettable period of my life.”

He added, “I have addressed that and taken proactive steps to remedy this with my family.”

Levine has been married to Victoria’s Secret model Behati Prinsloo since 2014.

The two share daughters Dusty Rose, 5, and Gio Grace, 4, and have a third baby on the way. They confirmed they were expecting again earlier this month.

The “She Will Be Loved” singer concluded by saying, “My wife and my family is all I care about in this world.

Stroh, 23, went viral on TikTok Monday after claiming she was “manipulated” by a married man. She later released direct messages that Levine allegedly sent her over Instagram.

When asked whether the alleged affair was sexual or just emotional cheating, the model claimed she and Levine had a “physical” relationship. 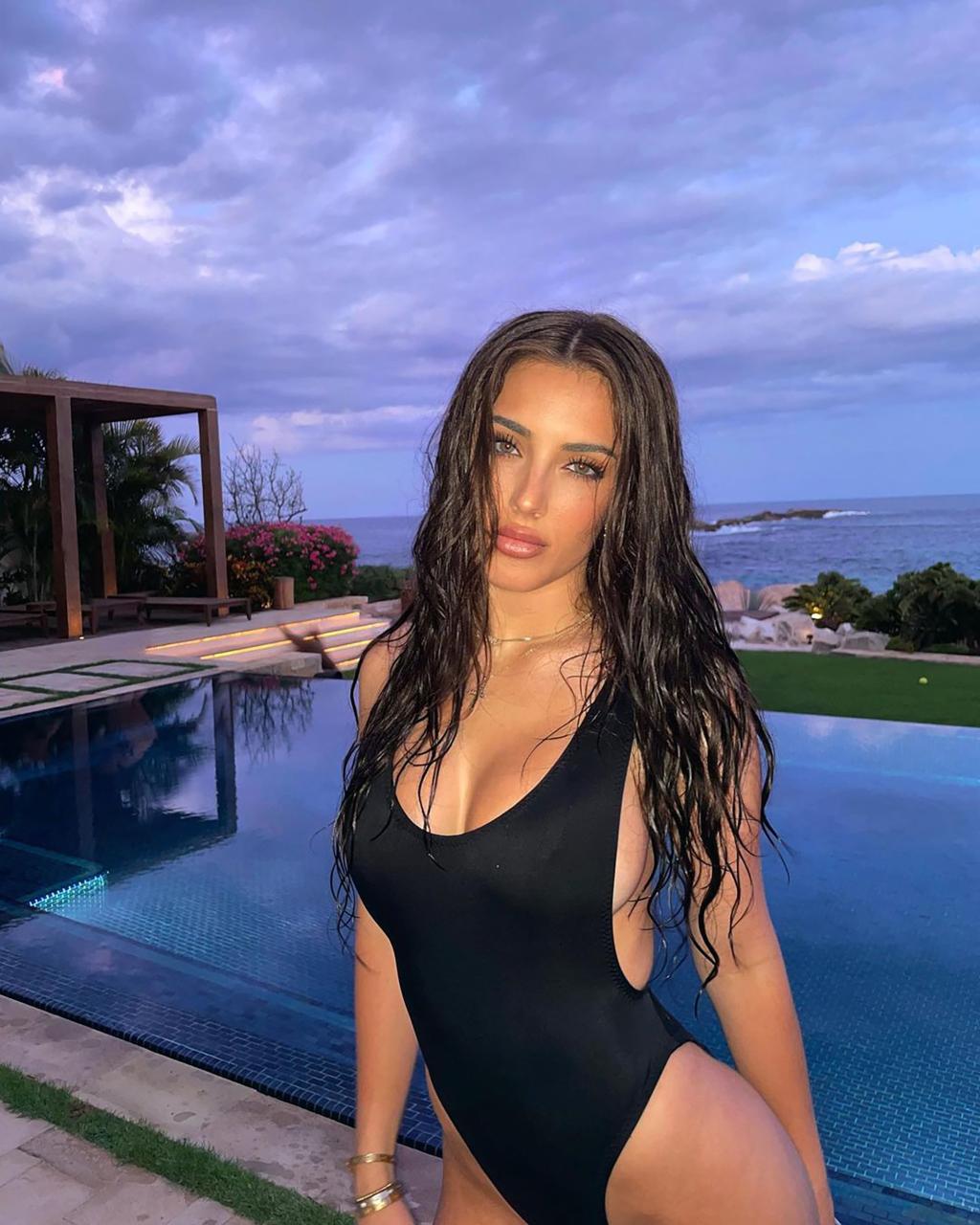 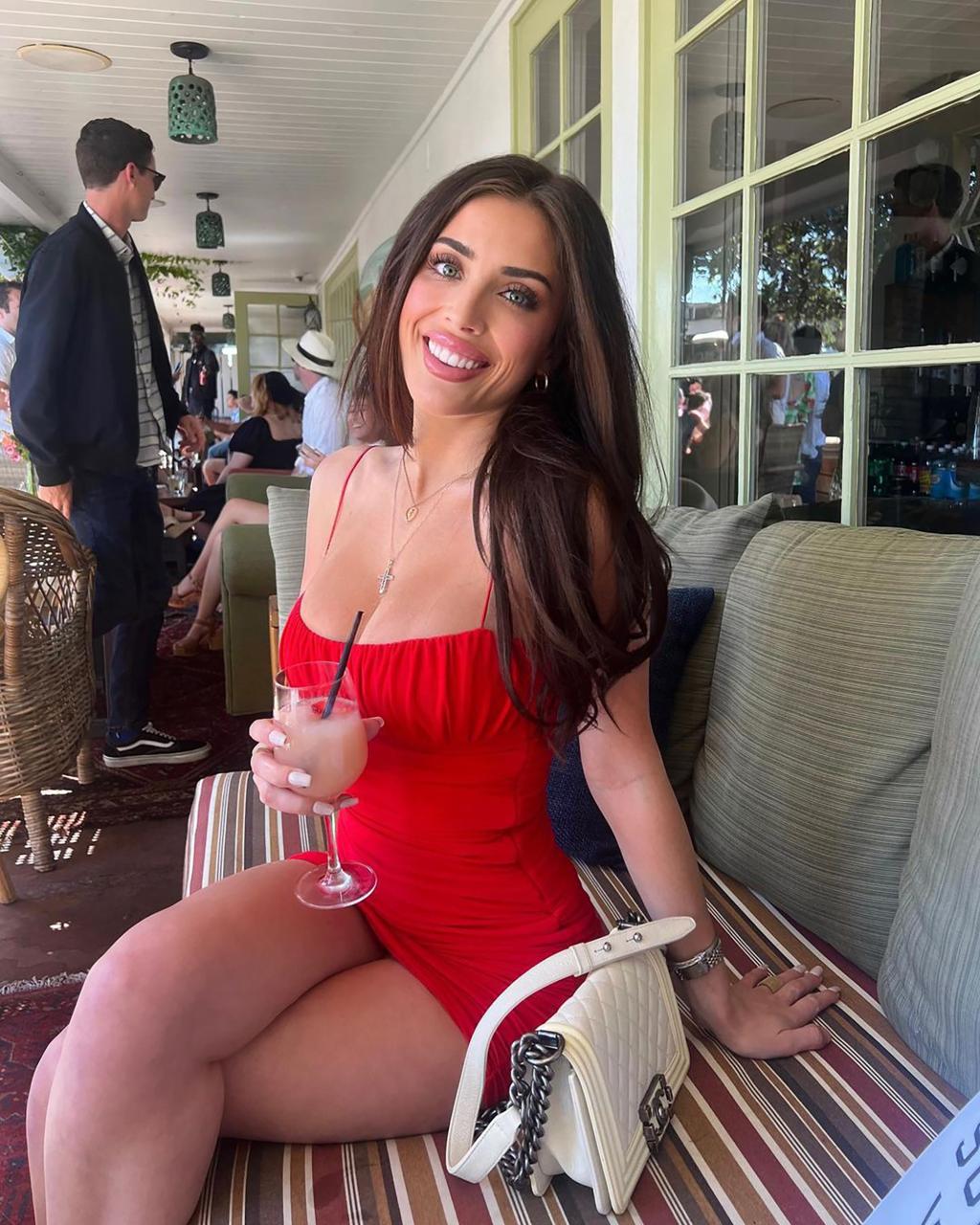 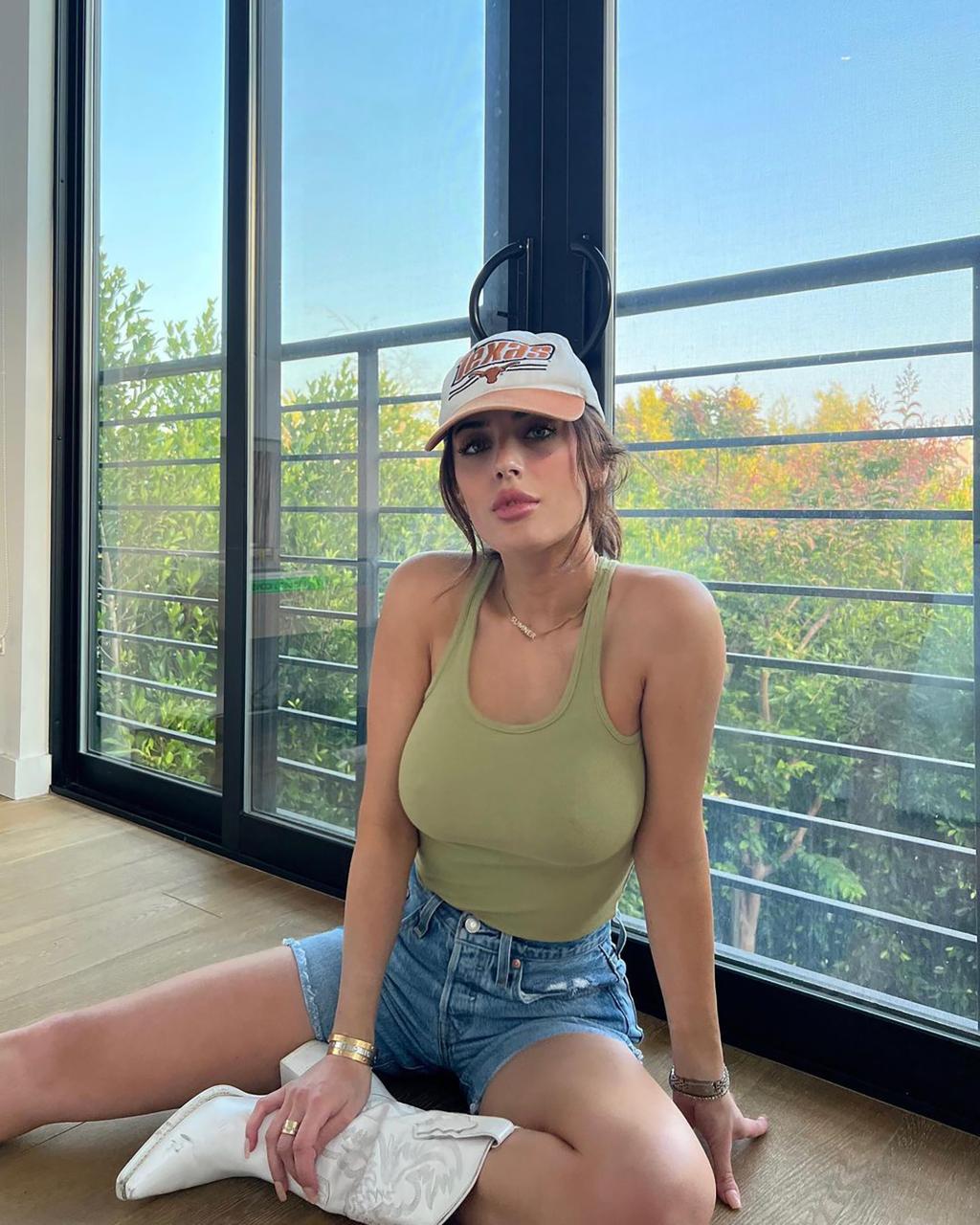 “We haven’t done any promos on it. We’re not going…

“I haven’t spoken to him in months,” she also noted to us.

Stroh said in her video that Levine allegedly reached back out to her at one point to ask whether he could name his next child after her.

The brunette beauty said in the clip that she was “in hell at this point” after Levine allegedly contacted her about the namesake request.

“I mean, my morals were unknowingly compromised,” she claimed. “I was completely manipulated.”

Stroh then apologized to Prinsloo, 34, in a separate TikTok video, stating that she “fully realize[s]” she is “not the victim” in the situation.

“I’m not the one getting hurt in this. It’s Behati and her children,” the model added. “And for that, I’m so, so sorry.”