Aaron Carter claimed in a new interview published Tuesday that he is voluntarily attending an outpatient rehab program in order to regain custody of his 9-month-old son, Prince.

“It’s an abstinence program and I work with an individual counselor,” the “Aaron’s Party” singer, 34, told The Sun via video conference while he and fiancée Melanie Martin went on a grocery shopping trip.

“I do group therapy, parenting classes, domestic violence classes, I got myself certified in CPR, just a lot of different things.”

Carter shared that a court order mandated Martin’s mother to have custody of the couple’s son due to domestic violence and drug use concerns.

Although he claimed the rehab stint is not court-mandated, he said he is attending the program because he wants his “son back.”

Earlier this year, Martin accused Carter of fracturing three of her ribs during a dispute.

However, the “House of Carter” star denied any abuse allegations and Martin later said on Instagram she made up the “untrue” claims because she was suffering from postpartum depression.

The on-again, off-again couple have since rekindled their relationship. 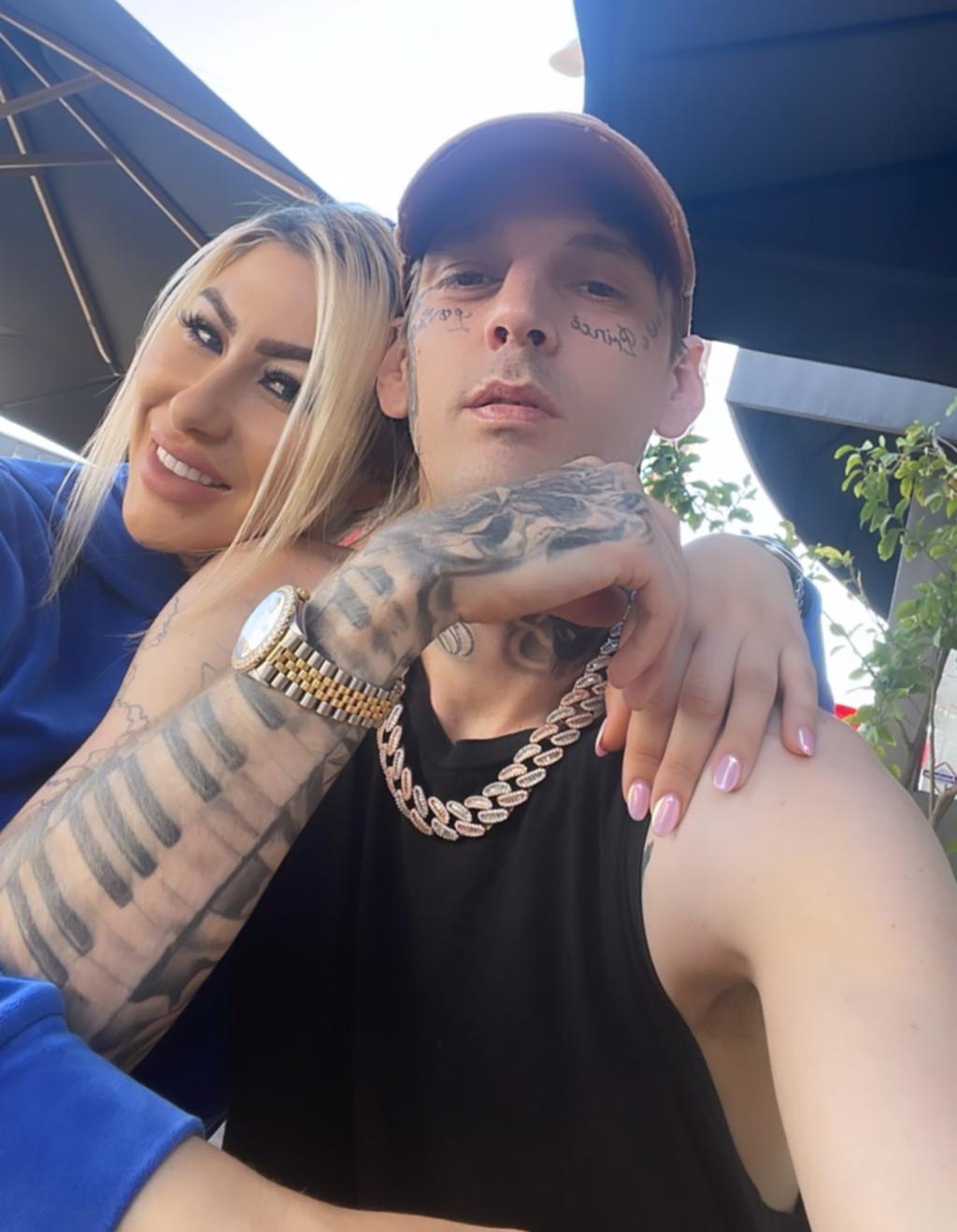 Carter and Martin have dated off and on since January 2020. 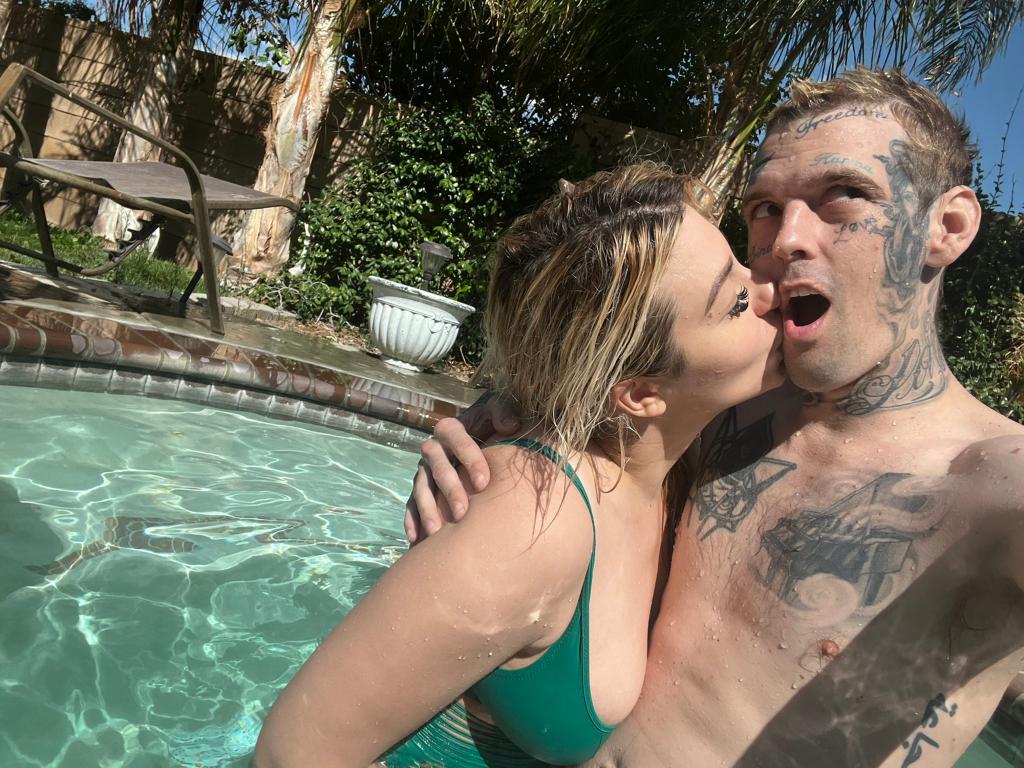 Carter and Martin have dated off and on since January 2020.

“It was very connective and honest and we’ve both been…

Carter also denied to The Sun that he has been addicted to prescription drugs, noting that he is seeking help with managing “triggers” that make him want to smoke marijuana.

“The main reason why I enrolled into Lionrock Recovery outpatient is to help with the weed,” he said. “I don’t want to smoke weed anymore. I don’t really need to.”

The “I Want Candy” singer said he has a medicinal marijuana license, but has “thrown away” all the plants and strains he had been growing.

He also admitted to taking Xanax, but said that is part of his “regimented medication” plan, which helps keep him “clean from huffing dust.”

In response to claims Carter has appeared under the influence in videos posted on Instagram Live, the former child star blamed it on tiredness.

“There [have] been many times where, because I have insomnia, I’ll take my medication for sleep and then I’ll go on a live-stream, and I’ll get really sleepy,” he said.

“I should be going to sleep but sometimes I’ll stay up a little later than I should.”

Carter concluded by stating that being a dad is “the most” important thing to him.

“One of the many downsides of fame is having to deal with your personal problems publicly,” the “Marriage Bootcamp: Family Edition” alum added.

“Right now, both of our priorities are putting our issues to the side and trying to build a new and better foundation for our child.”

Carter and Martin welcomed Prince in November 2021, more than a year after they got engaged.

Although the couple does not currently have custody of their son, Martin has posted several videos and photos of her hanging out with the baby on social media, proving she still sees and spends time with their child.

Carter told The Sun there is a custody court hearing scheduled sometime this month.