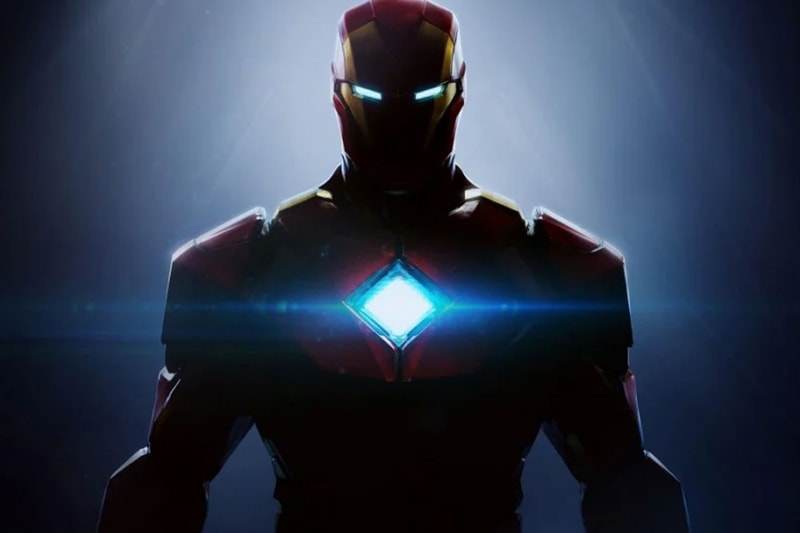 Marvel fans can look forward to a new single-player Iron Man game arriving soon. EA Motive is partnering with Marvel to bring the game to life. The company is also behind the upcoming Dead Space remake.

EA Motive made the announcement in a Tweet revealing that the collaboration with Marvel Games will bring “an all-new single-player, action-adventure Iron Man game.” The project is still currently in the early stages of development and does not yet have a working title. Marvel Games is expanding its single-player action-adventure portfolio, which is also its most successful division in the AAA games. MCU gaming fans have said to be partial to the Spider-Man and Guardians of the Galaxy projects.

The game will not be the first Iron Man project made, but it might just be the best one yet. Marvel Games’ VP and Creative Director Bill Rosemann said in a press release, “We are thrilled to collaborate with the talented team at Motive Studio to bring their original vision of one of Marvel’s most important, powerful and beloved characters. heir experience delivering both established entertainment worlds and thrilling gameplay — combined with their authentic passion for the armored icon — will fuel our quest to deliver a love letter to a legendary hero in the form of the ultimate Iron Man video game.”

There is currently no word on when the game will release. The Iron Man game is currently in the early development stages, but it brings a new collaboration between Marvel EA.

The news is out! ?We couldn’t be more thrilled to collaborate with @MarvelGames on an all-new single-player, action-adventure Iron Man game. While we're still in early development, this is an exciting new adventure for our studio: https://t.co/zpuT61TKtV pic.twitter.com/309lhm02dY

In other gaming news, EVGA exits the GPU business.